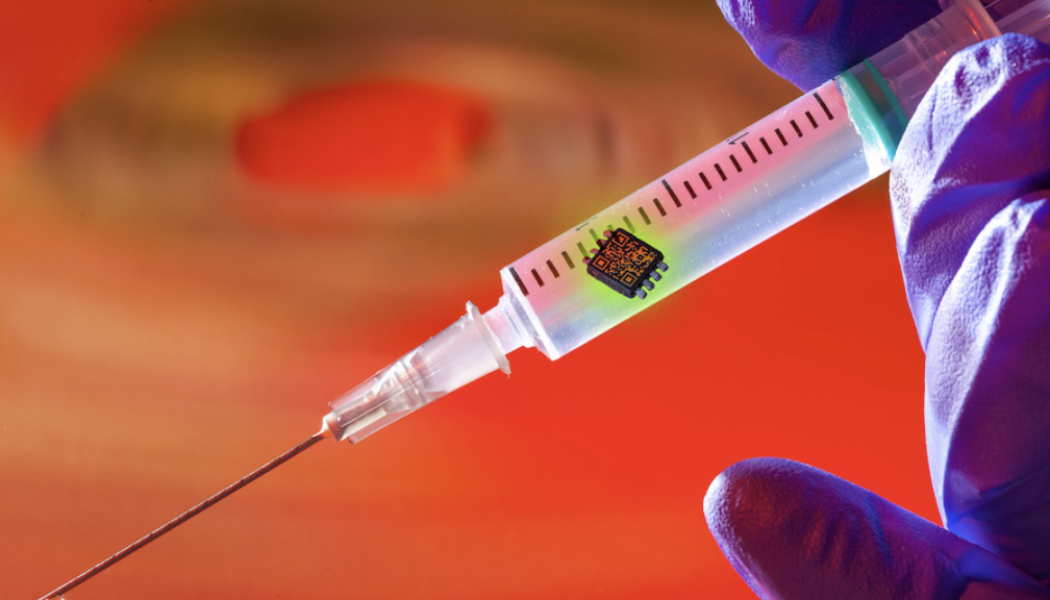 If you’re the kind of person who likes to explore the wretched underbelly of Twitter, then you need to pay close attention to the waves of snarky messages that follow announcements that famous vaccine skeptics have been hospitalized with COVID-19.

Some of these skeptics are politicians, of course. Others are religious leaders.

That brings us to the Associated Press coverage of a prominent conservative Catholic who, for journalists, is best known as a frequent critic of liberal Catholic politicians and also of some — not all — actions taken by Pope Francis. Here is the overture on one of these updates:

MADISON, Wis. (AP) — Cardinal Raymond Burke, one of the Catholic Church’s most outspoken conservatives and a vaccine skeptic, said he has COVID-19 and his staff said he is breathing through a ventilator.

Burke tweeted Aug. 10 that he had caught the virus, was resting comfortably and was receiving excellent medical care.

“Please pray for me as I begin my recovery,” the 73-year-old Burke said in the tweet. “Let us trust in Divine Providence. God bless you.”

As you would expect, the AP report — in addition to offering a litany of examples of Burke criticizing liberal Catholics — eventually provided some information about the cardinal’s views on the coronavirus pandemic. Here are the crucial paragraphs:

Burke … has criticized how governments have handled the pandemic, referring to the virus in a homily last December as the “Wuhan virus,” a derogatory term used by former President Donald Trump to describe the coronavirus and warning people that governments were manipulating them. In May 2020, he spoke out against mandatory vaccinations, saying some in society want to implant microchips in people.

He said in March 2020 that the best weapon for battling “the evil of the coronavirus” is a relationship with Jesus Christ.

The most inflammatory material, of course, is the reference to implanting “microchips.” It would really help to know more about what Burke is alleged to have said and where and when he said it.

Meanwhile, I would also like to ask these questions: Is the cardinal against all vaccinations (it appears that he is) or is his main point here that he is against “mandatory vaccinations”? In terms of legal issues — religious liberty debates even — those are two different subjects. Also, the implication here is that Burke is embracing the rumors that the COVID-19 vaccines (hello Bill Gates) contain “microchips.”

Is that true? Is that what the cardinal actually said? There is also a chance that he is talking about a totally different medical ethics issue, one illustrated in this dramatic double-decker headline atop a major feature at The Atlantic Monthly in 2018

Why You’re Probably Getting a Microchip Implant Someday

Microchip implants are going from tech-geek novelty to genuine health tool—and you might be running out of good reasons to say no.

As it turns out, CNN has also been covering this story (“Cardinal Raymond Leo Burke, a Covid-19 vaccination critic, is hospitalized and on a ventilator“). One of it’s online reports did a better job than AP, in terms of providing a few crucial details about the source of these Burke remarks.

At the same time, CNN went further in interpreting the “microchip” remarks. Let’s walk through the crucial material one step at a time:

In a homily given at the Shrine of Our Lady of Guadalupe in December 2020, Burke referred to Covid-19 as the “mysterious Wuhan virus” and said that “it has been used by certain forces, inimical to families and to the freedom of states, to advance their evil agenda.”

The “mysterious Wuhan virus” statement may not be as controversial now as it was then. Here is the breakthrough Nicholas Wade report, for those who missed it: “Origin of Covid — Following the Clues.”

In May 2020, Burke spoke at the Rome Life Forum and said “Vaccination itself cannot be imposed in a totalitarian manner on citizens. When the state takes on such a practice, it violates the integrity of its citizens. While the state can provide reasonable regulations for the safeguarding of health, it is not the ultimate one, it is not the ultimate provider of health, God is. Whatever the state proposes must respect God and His law.”

Once again, it appears that Burke is opposing mandatory vaccinations. Has anyone seen material in which he clearly opposes the use of COVID-19 vaccinations, period?

A video of this Life Forum address is embedded at the top of this report. It’s clear that Burke believes that some Catholic leaders went too far in shutting down observances of the Mass and, especially, when denying Holy Communion to the sick and dying. It’s also clear that he thought there were ways for priests to safely hear Confessions. How about Last Rites? Clearly Burke wanted priests — perhaps wearing safety garb — to have access to the dying.

Note, however, that this is not the same thing as claiming that Catholic leaders should reject all safety guidelines. There were, for example, priests who wanted to hear Confessions at a somewhat remote location outdoors, with priests (with masks) 10 feet or more from the penitents (with masks). Were they rejecting safety guidelines or trying to work within those rules?

Back to the crucial CNN reference:

“There is a certain movement to insist that now everyone must be vaccinated against the Coronavirus Covid-19, and even that a kind of microchip needs to be placed under the skin of every person, so that at any moment, he or she can be controlled regarding health and regarding other matters which we can only imagine as a possible object of control by the state,” Burke alleged.

The Life Forum quote is accurate. But I am not sure that CNN accurately paraphrased it with the claim that Burke believes the vaccines CONTAIN a microchip. Is it possible that he is making clear his opposition to the kinds of implants referenced in the Atlantic article and in other reports like it?

What are the odds that someone at CNN listened to the Life Forum video, did the transcription and then heard Burke say what they wanted to hear him say, rather than the actual words that he spoke?

Did Burke say that he believes the COVID-19 vaccines contain microchips? Or was he stating his opposition to (a) mandatory (“must be”) vaccinations and also (b) to the movement to embed medical records devices?

Just asking. Be careful out there, folks. In journalism, precision is important.