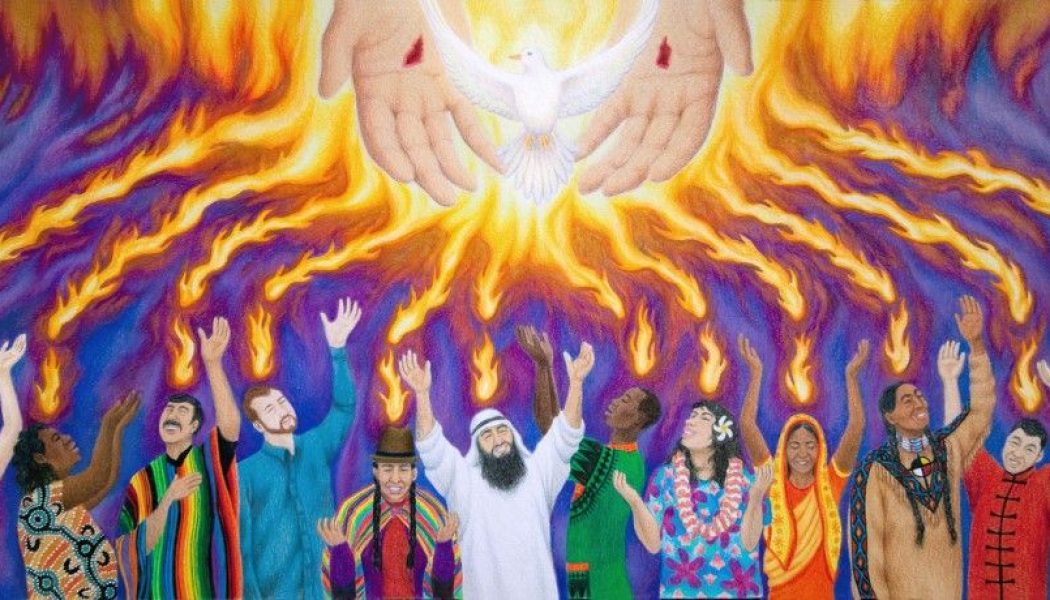 It was in February 1967 that the Holy Spirit fell on a group of Catholic students from Pittsburgh’s Duquesne University. They were on a spiritual weekend retreat, seeking God to deepen their faith.

One of these students, David Mangan, wondered if the Holy Spirit could still bring tongues and power like dynamite. He decided to ask the Lord for it because his Christianity felt powerless and pedestrian. “My spiritual life was limping along. The way I describe it, it was like I was pushing a car uphill.”

As he sought the Lord alone that weekend in a chapel located on the upper floor of the retreat center, David received a powerful answer. “The presence of God was so thick, so powerful, you could cut it with a knife. It’s the most intense experience I’ve ever had in my life. Time meant nothing to me. I had no idea if it was two minutes or two hours; it made no difference. I was lost in Christ, and happy to be so.”

“There were all these electrical explosions going on in my body,” he described. Then he began to speak in tongues.

The overwhelming feeling caused him to run and ask the retreat leaders if it was really possible. They said it is a valid experience which happened throughout history to a lot of saints. The experience infused him with a new dynamism and power in his spiritual life – or as he puts it, “It was like somebody told me that the car I’d been pushing uphill had a motor and now I had the key.”

Shortly thereafter, Patty Mansfield had her own Holy Spirit encounter as she was in the same chapel and God’s Presence came upon her. “As I knelt, I actually began to tremble with this sense of, ‘My gosh, this is God and He’s holy!’” she said. Patty soon found herself prostrate, flat on her face. “And as I was lying there, I felt immersed in the love of God. I realised that if I could experience the love, the goodness, the sweetness, the mercy of God like that, anyone could.”

Soon the other students were drawn to the chapel and one after the other received an outpouring of the Holy Spirit.

A heavenly Presence filled the chapel which they now called the Upper Room based on the place where the Holy Spirit fell in the Book of Acts. “As we were kneeling, some were weeping, others were laughing for joy. Again others, like myself, felt like our bodies were on fire. My hands and my arms were tingling,” Patty said.

When David started praising God, it didn’t come out in English. A student of French who was sitting next to him said: “David, I didn’t know you spoke French.” He said: “Oh, I don’t speak French. I only studied Latin and German.” She told him he was praising God for streams of living water. Later, seeking confirmation, David visited a linguist, who asked the young man to pray in tongues again. He exclaimed: “You’re now praying in Arabic!” David was astounded. “I had no idea.”

Do you long for a deeper experience of the Holy Spirit in your life? Then check out these stories.