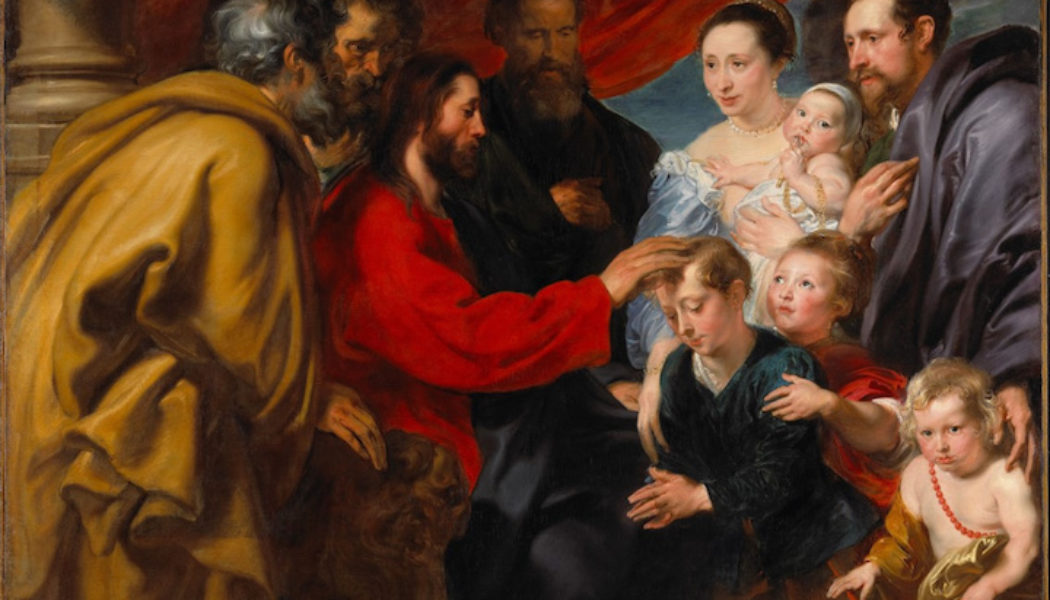 ‘Tis the season. . .for elections.  Again.  American politics has always had a toxic streak.  But once upon a time, before our mass media destroyed the escape hatch to solitude, we could find a way and a place – a mental bomb shelter – to ride out the cycle of partisan hysteria.  Not anymore.  Now the noise is everywhere, nonstop.

This year’s campaigns have featured the usual mudslinging, and they proceed in much the same way we bombed the North during the Vietnam War: gradual escalation.  John Fetterman, the Democratic candidate for Pennsylvania senator, looks more and more like a demonic Uncle Fester-man in Republican attack ads.  And Dr. Oz, his Republican opponent, appears as a vivisecting doggy-killer in similar Democratic ads.

This year’s Emmy for most fallacious messaging in a campaign season, though, goes to the “pro-choice” movement.  Thanks to ugly economic news and geriatric White House bumbling, abortion is the only issue some candidates on the cultural left have at their disposal.  And in the wake of Roe’s demise earlier this year, abortion-friendly money has flooded in during the midterms to help with exquisitely melodramatic ads that portray any candidate with reservations about abortion as an enemy of women’s rights and bodies.

So for Catholics who take their faith seriously, it can be useful to revisit how the Church thinks about political decision-making.

The City of God and the City of Man overlap in this world.  And only God knows who finally belongs to which.  We need to remember that personal conscience is always, and rightly, the final arbiter of our actions.  But conscience is not some sort of free-floating opinion machine.  It’s the result of formation by teachers, and experiences outside oneself.

Alexis de Tocqueville, the great French chronicler of the early United States, had a very favorable view of American democracy.  But he also noted two of its key flaws.  First, democracy isolates the individual in the name of protecting the individual.  And second, in doing that, democracy actually weakens the individual and makes the citizen more vulnerable to coercion by majority opinion and popular consensus.

In a healthy democracy, mediating institutions like the Church neutralize that defect.  They provide an alternate source of moral formation and community support for the individual.  In an unhealthy democracy, elites control media; media shape majority opinion; and majority opinion pressures the individual into conformity.  And predictably, the shift in abortion opinion in this country over the last half-century is the result of pro-abortion prejudice in our leadership classes, channeled through compliant media.

The lesson here is simple:  When we live our Catholic beliefs faithfully and vigorously we actually serve the nation in the most fruitful way possible.  And in contrast, “going along to get along” on important matters of public policy is actually a kind of disloyalty both to our faith and to our country.

I’ll end with just a simple observation.  All sins are bad, but some sins are worse than others.

Stealing from a charity, cheating on one’s spouse, and murdering one’s neighbor are all wicked acts.  They’re all seriously evil.  But they don’t all have the same moral gravity.  And that needs to inform how we think about our politics.

Intentional killing, or tolerating the killing, of the innocent is always grievously wrong.  There are no exceptions.  Genocide, infanticide, abortion, euthanasia, deliberately targeting civilian populations in wartime – these things can never be excused or contextualized away by lumping them in with other important but less grievous issues.

It’s true that oversimplifying a complex political landscape can be dangerous.  Politics is the art of the possible, not the perfect.  The perfect is often the enemy of the good.  But we need to be wary about appeals to the “complexity” of issues like abortion because they so often amount to alibis and evasions.

The best and clearest political guidance the U.S. bishops have ever issued is their 1998 pastoral statement Living the Gospel of Life.  In it, the bishops note that:

Any politics of human dignity must seriously address issues of racism, poverty, hunger, employment, education, housing, and health care. Therefore, Catholics should eagerly involve themselves as advocates for the weak and marginalized in all these areas . . .

But for citizens and elected officials alike, the basic principle is simple: We must begin with a commitment never to intentionally kill, or collude in the killing, of any innocent human life, no matter how broken, unformed, disabled or desperate that life may seem.  In other words, the choice of certain ways of acting is always and radically incompatible with the love of God and the dignity of the human person created in His image.  Direct abortion is never a morally tolerable option.  It is always a grave act of violence against a woman and her unborn child.  This is so even when a woman does not see the truth because of the pressures she may be subjected to, often by the child’s father, her parents or friends . . .

If we understand the human person as the “temple of the Holy Spirit” – the living house of God – then these latter issues fall logically into place as the crossbeams and walls of that house.  All direct attacks on innocent human life, such as abortion and euthanasia, strike at the house’s foundation. These directly and immediately violate the human person’s most fundamental right – the right to life.  Neglect of these issues is the equivalent of building our house on sand.

There’s nothing we need to add to those words.  We just need to live them – this year, and every year.