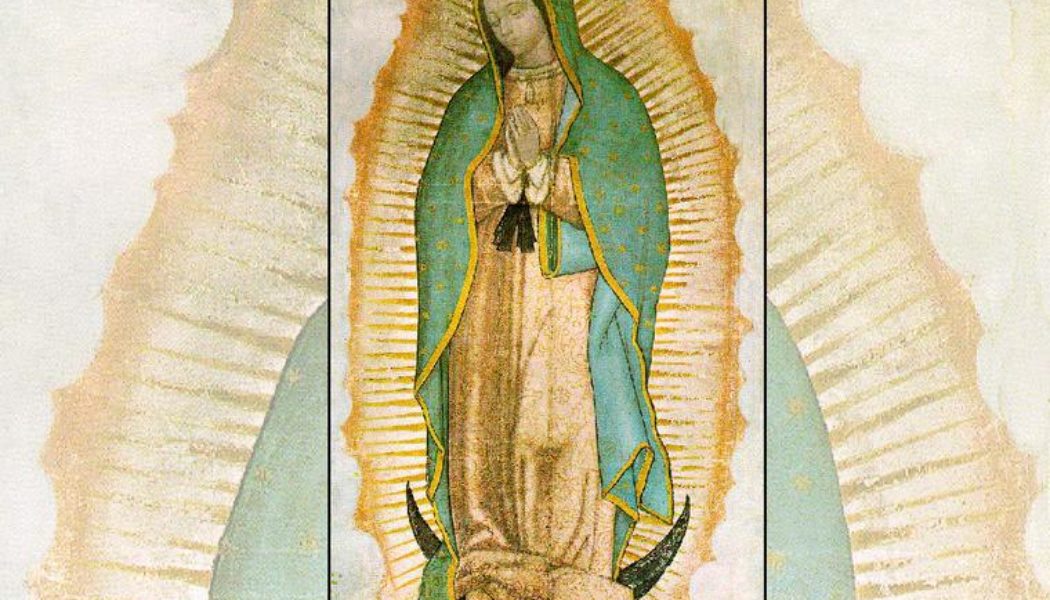 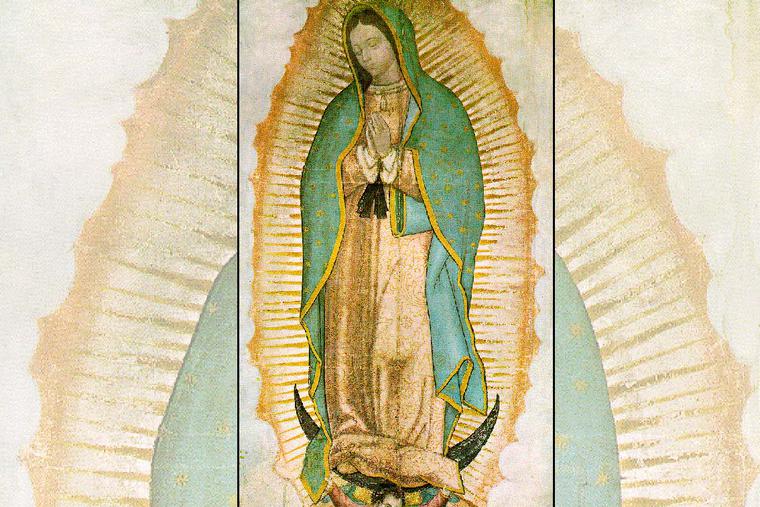 The book of Revelation contains a passage in which St. John sees a great sign in the sky. He wrote:

And a great portent appeared in heaven, a woman clothed with the sun, with the moon under her feet, and on her head a crown of twelve stars.

She brought forth a male child, one who is to rule all the nations with a rod of iron, but her child was caught up to God and to his throne [Revelation 12:1, 5].

This is part of a very intriguging passage of the Book of Revelation.

Who is this mysterious Woman clothed in the sun?

In the following video, we explore that question and look at different theories that have been proposed. There have been a number proposed, and they each point to different evidence in their favor.

In particular, we look at the view advanced by Pope Benedict XVI, both in his personal writing and in his teaching as pope.

The answer that Pope Benedict proposes may surprise you!

Is She the Virgin Mary?

Note that the Woman gives birth to a male child who is to rule the nations with a rod of iron. That’s a reference to the Messianic prophecy in Psalm 2, where we read:

Ask of me, and I will make the nations your heritage, and the ends of the earth your possession. You shall break them with a rod of iron [Psalm 2:8-9].

And since the Woman who gives birth to him is his Mother, we could infer that the Woman here is Jesus’ mother, the Virgin Mary.

But there is more to the story.

Is She Israel … or the Church?

The symbolism connected with the Woman is drawn from the book of Genesis, where the patriarch Joseph has a dream involving the sun, the moon and the stars.

But when he told it to his father and to his brothers, his father rebuked him, and said to him, “What is this dream that you have dreamed? Shall I and your mother and your brothers indeed come to bow ourselves to the ground before you?” [Genesis 37:9-10].

The symbolism of the sun, moon, and 12 stars comes from Genesis, where it refers to the family of Jacob and the 12 patriarchs, who headed the twelve tribes of Israel.

That has led some to say that the Woman in Revelation 12 is Israel.

You could go further and note that the Church is the spiritual Israel. So some have suggested that the Woman as the Church.

Figuring out Which View is True

Which view is true?

You could try to solve this problem by making some of the symbols primary and some secondary.

For example, you could make the Woman’s role as the mother of Jesus primary, so she’s his literal mother, Mary, and the sun, moon, and stars imagery only means that Mary was a Jewish woman.

Or you could make the sun, moon, and stars imagery primary and say that she’s Israel, and the fact that Mary was the particular Jewish woman who gave birth to Jesus is secondary.

We don’t have to make that choice, because if you study the way symbolism is used in the book of Revelation,  it often uses a single symbol points to more than one thing.

For example, Revelation 17 tells us what the seven heads of the beast represents:

This calls for a mind with wisdom: the seven heads are seven mountains on which the [Whore of Babylon] is seated; they are also seven kings (Revelation 17:9-10).

If the seven heads can be seven mountains and seven kings then the Woman clothed with the sun might be the Virgin Mary and Israel and the Church.

That’s what Pope Benedict suggests. In his book Jesus of Nazareth, Volume 2, he writes:

When the Book of Revelation speaks of the great sign of a Woman appearing in heaven, she is understood to represent all Israel, indeed, the whole Church. …

On the basis of the “corporate personality” model — in keeping with biblical thought — the early Church had no difficulty recognizing in the Woman, on the one hand, Mary herself and, on the other hand, transcending time, the Church, bride and mother, in which the mystery of Mary spreads out into history [Benedict XVI, Jesus of Nazareth 2:222].

On another occasion, Pope Benedict said:

This Woman represents Mary, the Mother of the Redeemer, but at the same time she also represents the whole Church, the People of God of all times, the Church which in all ages, with great suffering, brings forth Christ ever anew [General Audience, Aug. 23, 2006].

As Pope Benedict shows us, we don’t have to make a forced choice between the possible meanings of what the Woman represents.

In keeping with the richness of the way Revelation uses symbolism, to use Pope Benedict’s phrases, she can be Mary and “all Israel” and “the whole Church” in different ways.

If you’d like to learn more about what Pope Benedict says about the book of Revelation, I’d like to invite you to join my Secret Information Club at www.SecretInfoClub.com.

The very first thing you’ll get is a free “interview” with Pope Benedict where I composed the questions and took the answers from his writings.

He has lots of interesting things to say!

You’ll also get lots of additional information on fascinating topics, absolutely FREE, so you should join now.

Just email me at [email protected] if you have any difficulty.