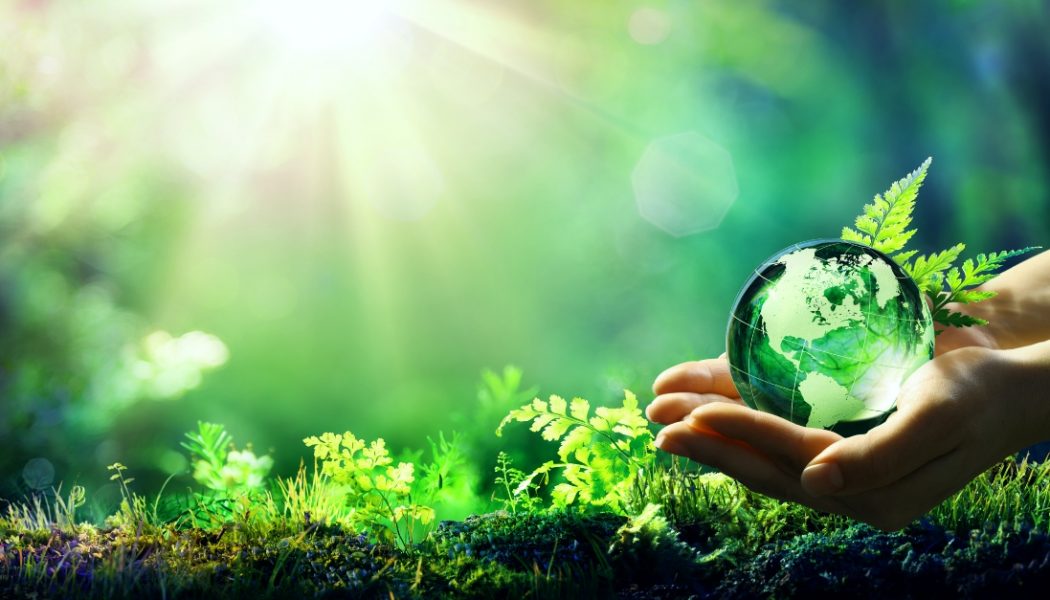 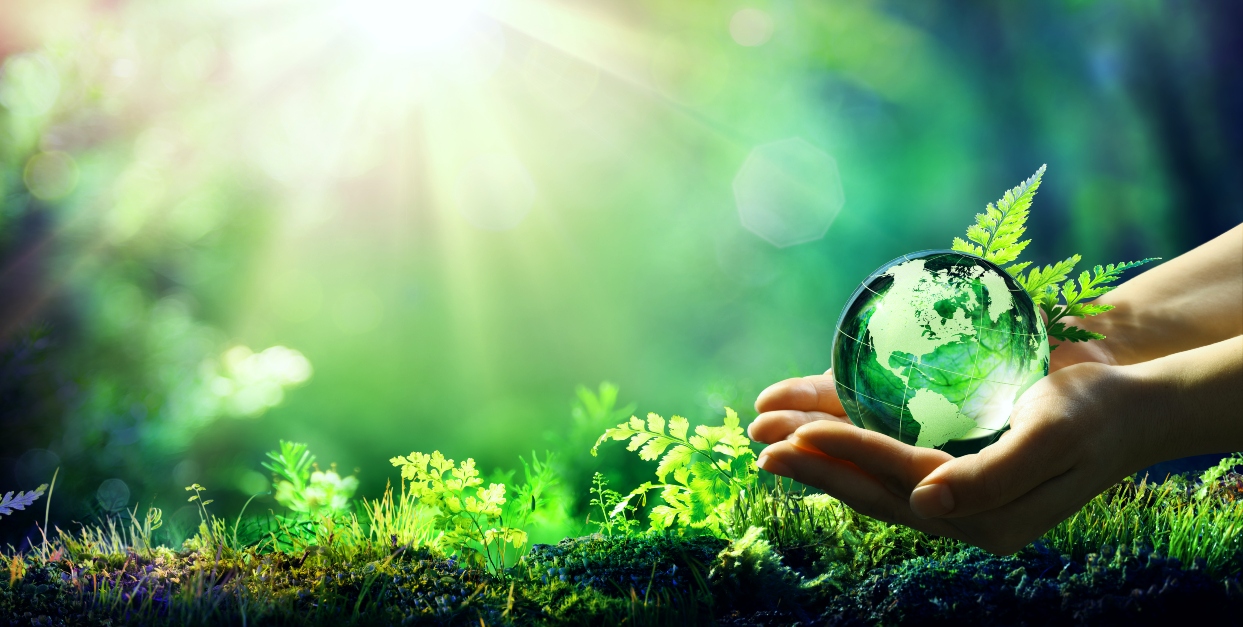 As Christians, we believe in one God, so why does he refer to himself in the plural in verses such as Genesis 1:26 and Genesis 3:22? Some Jewish commentators have suggested that when God said, “Let us make man in our image”, he was also speaking to the angels, but that’s not likely the case in this narrative.

Furthermore, in Genesis 1:26 and Genesis 3:22, God uses the name “Elohim” in reference to himself. This has a plural meaning. So, if our God is one (Deuteronomy 6:4), how does this compute? Why would a singular God refer to himself in the plural? And what does this mean for us today?

In the Beginning Was the Trinity

Even in the first chapter of the Bible, we see the Trinity at play. By Trinity, we mean that although our God is one, three persons make up the Godhead: God the Father (Matthew 6:26), God the Son (John 3:16), and God the Holy Spirit (John 14:16).

Although we never see the term “Trinity” in Scripture, the Bible makes it clear that God is three in one. Centuries of church debate, from the beginning, have tried to settle on a way to understand how God can be three in one.

We do have to understand, from our human perspective, we can never fully comprehend the nature of an omnipotent, omnipresent, and omniscient God. His ways are not ours (Isaiah 55:8-9). However, for a great resource on the Trinity, check out Nabeel Qureshi’s Seeking Allah, Finding Jesus.

But why would God need to operate in this way? Think about it like this. If God is plural, three in one, God is not lonely. Therefore, when he created, he did so as an outpouring of his love, not out of necessity to appease his boredom or loneliness.

If God was one in one, he would be dependent on his creation (dependent on them to either entertain him, relieve his boredom or loneliness, or carry out tasks for him like slaves). That’s not a loving, all-powerful God. That’s a needy, selfish God. However, because the Trinity exists, God doesn’t need humans. Yet, he created us anyway as an act of love.

Meaning and Importance for Christians Today

Why do we need to know the nature of God?

Second, we can see hints of a Gospel thread even in the very beginning. God the Father, Son, and Spirit all participated in every part of the story of humanity, even creation (Genesis 1:2). And all parts of the Godhead are still active in our lives today. God the Father didn’t quit after the Old Testament, and God the Son didn’t stop his job when he ascended into heaven. And God the Holy Spirit didn’t start his job at Pentecost. God was active in the beginning, continues to be active, and will persist in doing so for all eternity.

Hope Bolinger is a literary agent at C.Y.L.E. and a recent graduate of Taylor University’s professional writing program. More than 450 of her works have been featured in various publications ranging from Writer’s Digest to Keys for Kids. She has worked for various publishing companies, magazines, newspapers, and literary agencies and has edited the work of authors such as Jerry B. Jenkins and Michelle Medlock Adams. Her column “Hope’s Hacks,” tips and tricks to avoid writer’s block, reaches 6,000+ readers weekly in the Serious Writer newsletter. Her modern-day Daniel, “Blaze,” (Illuminate YA) released in June, and they contracted the sequel “Den” for July 2020. Find out more about her here.