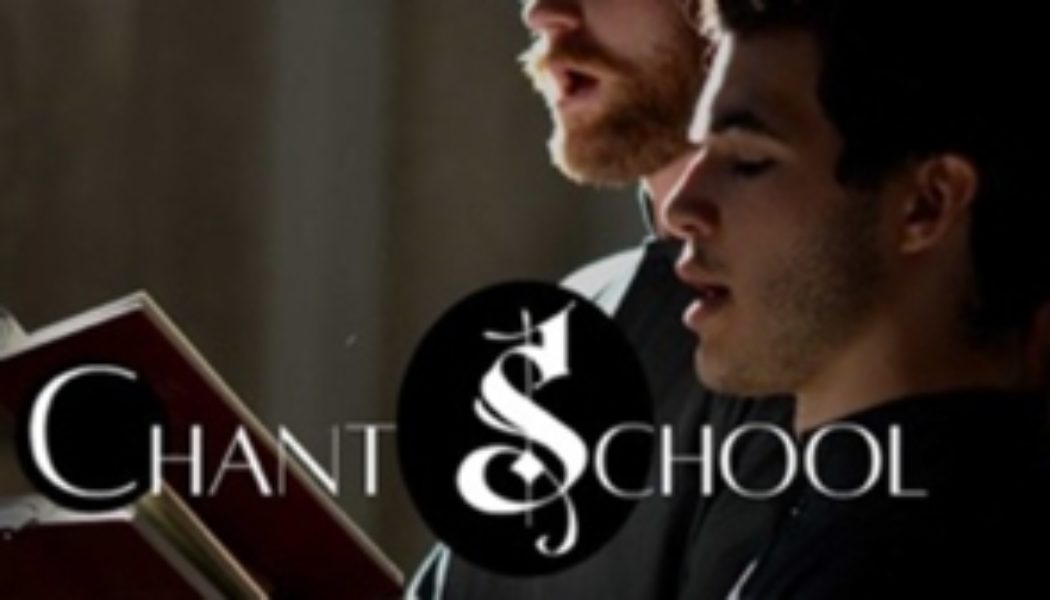 God made every voice and He wants to hear them all; the good, the bad, and even the ugly.

From “Sweet Caroline” to “We Will Rock You,” raucous crowds of thousands never have any hesitancy about singing along at sporting events. When it comes to Catholic Mass, however, it can be hard for a music minister to lift every voice. Everyone has their own preferences when it comes to music and some people just aren’t drawn to singing, but music at Mass is more than just music. It is a Catholic exercise in prayer and one in which the Catechism asks all the faithful to participate.

The Catechism lists three criteria for the facilitation of proper musical function at Mass. The first is that the music must contain a beautiful expression of prayer (CCC 1157). This is not to say that the music itself must be beautiful, but rather the beauty is found in the expression of the prayer. Like most aspects of the Catholic faith it is the intention that matters most. If one intends on raising one’s voice to sing glory to the Father, the song becomes beautiful in its own right.

Secondly, and possibly even more importantly, is the direction for “unanimous participation” of the congregation. We are called as Catholics to bear witness to Christ, to participate in the Mass, and to be in communion with one another. Singing in one voice with our community fosters unity and brings us closer to God. It harkens back to the direction of Christ when he said, “For where two or three are gathered together in My name, I am there in the midst of them,” in Matthew 18:20.

Sacred music is the language of prayer. It merges beautiful melodies, symbolic of prayer, often with the words of scripture. The Church fathers recognized this, with St. Augustine going so far as to posit that “He who sings prays twice.” St. Augustine was not just trying to get the whole congregation singing. He was explaining that the value of music was so deep that adding it to prayerful words makes the prayer even more powerful.

We can clearly see the value of singing at Mass and what it can add to a prayer, but these can be small comforts to unconfident singers as the responsorial Psalm approaches. Fear not, for we have some tips and pointers to make your Mass-singing experience less stressful and more pleasurable than ever before.

What if I don’t know the song and can’t read music?

Learning the repertoire is a common problem for younger or newer members of the flock. Thankfully, most churches have dedicated choirs, or at least a cantor, who will guide the congregation in song. One may feel like Mr. Bean in his famous “Hallelujah” skit, featured above. In the scene Rowan Atkinson hums along with “All Creatures of Our God and King,” only to loudly sing at the “Alleluia” sections.

The skit is funny because it’s a real-to-life scenario that many of us have faced. While Mr. Bean is made out to be a fool, this is not incorrect behavior. If you don’t know all the words to a hymn, no one will dock points from your performance for only singing what you know. You go to Mass with the intention of singing and every little bit that you can contribute to the prayer counts.

What if I don’t like my own singing voice?

Whether you have a voice that’s meant for televised singing competitions or not, your voice was placed in this world by the Creator. As strange as it is to say, in this instance, your opinions on your vocal prowess are irrelevant. Singing at Mass is not a matter of pride, but a chance to lay ourselves bare to Christ. Once this is understood, it actually takes a lot of the pressure off. Now we can be like the holy fools who deliberately flouted society’s conventions to serve a religious purpose.

What if I’m worried that my singing will bother those around me?

Just as a parent who explains to their child that a spider is more afraid of them than they are of it, we suggest you don’t worry about this. As we said before, everyone has their own preferences and opinions on their own voices. The person you think may be annoyed by your singing could be frowning because of their own voice. It’s best not to assume to know the minds of others. Rather, focus on the music and on the prayer. Don’t let your mind wander, but meditate on the meaning of the song.

Some people just plain don’t like to sing. There’s nothing wrong with this, but the Catechism still instructs us to sing in “full participation.” Rather than bemoan one’s fate, it is wise to acknowledge that this is your cross to bear. This is a chance for you to take an uncomfortable moment and, as your granny may have instructed you, “Kiss it up to God.”