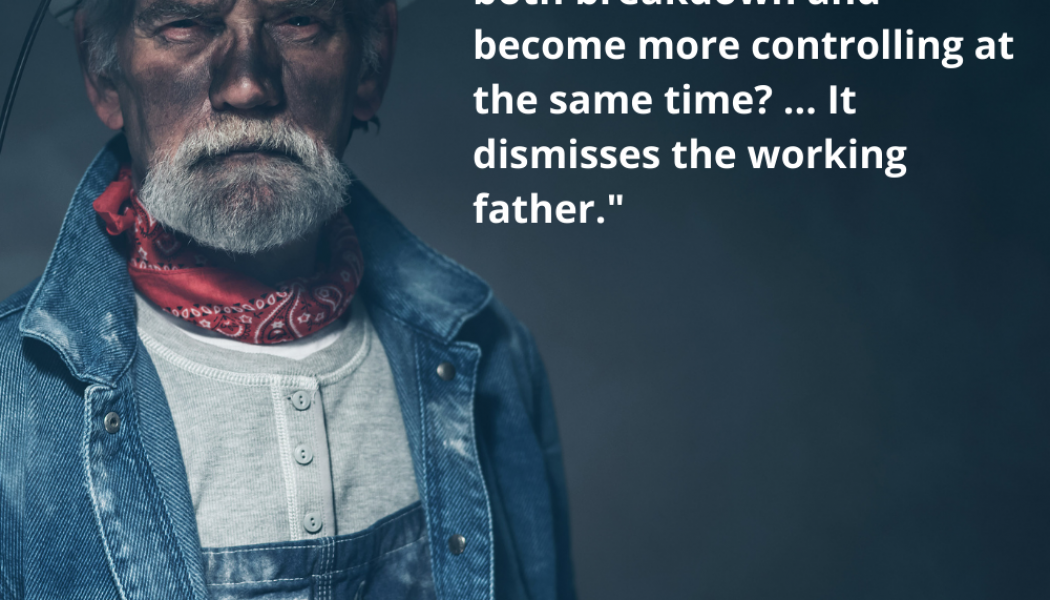 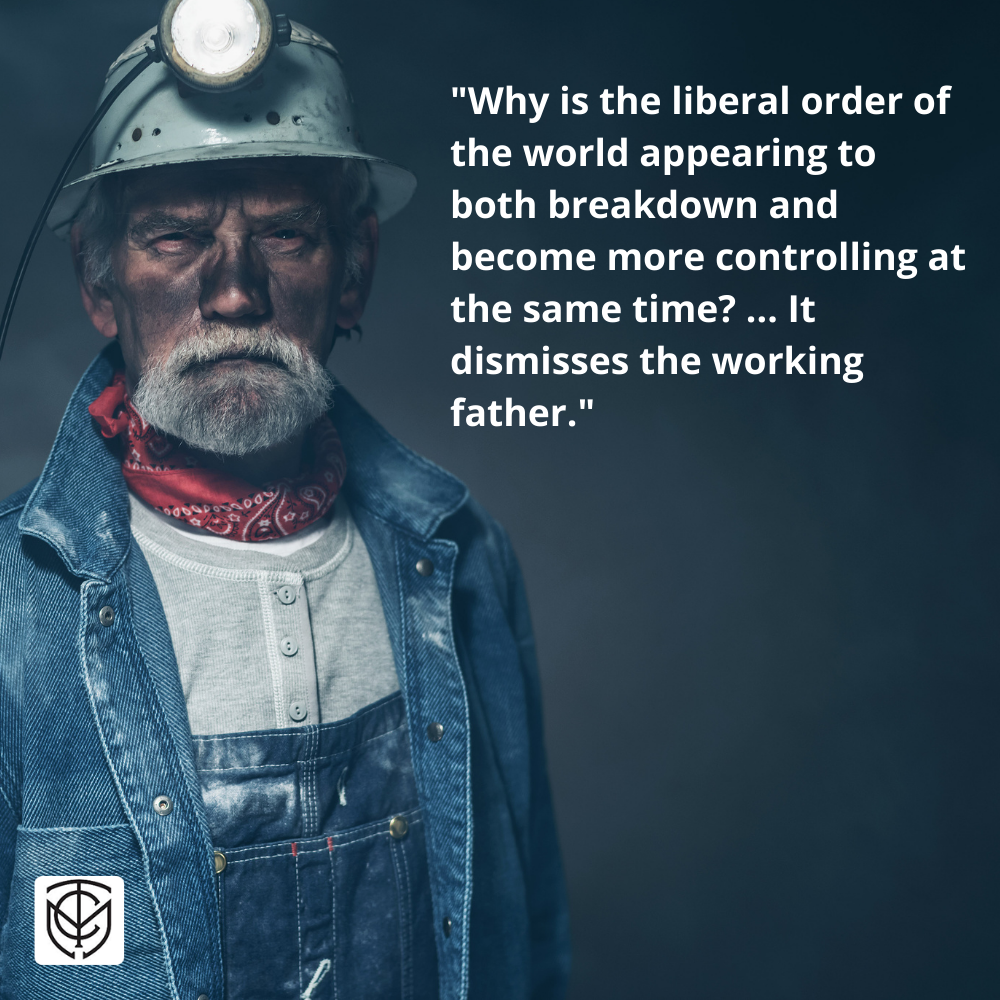 Some people grew up as army brats, the experience of which shaping their worldview.  I grew up as a construction brat (on construction sites), and I know it shapes me, especially my trust of working fathers and mistrust of entrenched experts.

On the job site there’s a common mistrust of people that are high in offices, look down (literally and more) on workers, and come across as arrogant.  These are folks like inspectors, architects, etc.  Now – hear me – not all of the higher ups are arrogant and condescending jerks.  Many inspectors are tradesman for years before they become inspectors, and insofar as they are good at inspecting it is because they are good at the trade themselves.

The problem comes when we grant expertise to the inexperienced – such don’t have the direct contact with the work the way a worker does – and to those that do not have approximate care for the actual thing in question.  They don’t have to work through the problems they solve from a distance.  And that matters.

But, what we clearly see today, is an entire class of experts mutually entangled in bureaucratic endeavors with other experts, having lived at the top instead of rising to it, and the man on the ground either left behind or disregarded as simply unknowing (or worse).  Voltaire wrote long tracts on how to educate children, but never had any of his own.

If you feel judged from some vantage outside of the reality you know, you know what it means to be denigrated in this way.  You have an intuitive skepticism of the expert and bureaucrats, and for good reason.

Here’s how John Senior explains why the bureaucrat becomes a tyrant:

The restoration of reason presupposes the restoration of love, and we can only love what we know because we have first touched, tasted, smelled, heard and seen.  From that encounter with exterior reality, interior responses arise, movements motivating, urging… Without these motives, though and action are aimless, sometimes random… mechanical, having an order but a tyrannical order, that is, an order imposed from without.

Why is the liberal order of the world appearing to both breakdown and become more controlling at the same time?  Because it is an order that rarely encounters the stuff of reality – people, places, etc. – and it must, therefore, “impose from without.”  It isn’t one of us.  When someone seems tyrannical in their impositions and prescriptions for society, it is most often shaped within the confines of ideal, not the wisdom of experience and the tender regard for life that is learned when you love your neighbor as yourself.  When we mix this with overconfidence in technique, we grow less reverent toward custom, nature, and inherited culture and more confident that we can reshape and build utopian arrangements by doing such things as “following the science.”

True authority speaks with authenticity, knowledge, and a love for the thing for which it is responsible.  It is fatherly.  Tyrants speak from excessive belief in their own contribution to the good of something that they judge as inferior to themselves.  Just consider how the teaching of Jesus was received as compared to the experts of the day.  “For he was teaching them as one having authority,” Matthew says, “and not as the scribes and Pharisees” (Matt. 7:29).

My co-editor at the Sword&Spade magazine insists that on the occasions when a contributor holds a PhD, we withhold that title from print.  This is not an anti-educational mindset.  To look down upon the virtue of learning is no better than to look down on the virtue of labor.  But he insists that the readership and writership we need most is not found in academics alone, at least not as the primary source of credibility, but in the gritty experience of a father.  This is why our authors are real men in the trenches, and their bios extol their vocational expertise, as in their calling as men.  It takes more work editorially because the authors are rarely writers.  But in the end, there is profound wisdom in the pages, precisely because there is deep thinking directed and tempered by gritty experience.

Like virtue, true wisdom is only forged in action.  Our authors, unlike the blaring pundits in the media, are slow to offer their insights, thinking they have few.  They’re wrong, and those that dismiss them are wrong.  The tyrant truly is the authority that speaks into the body from the outside, as Senior said.  The father, on the other hand, is the authority that speaks from within the heart of home and society.  If society really is built on the family, we need more reverence for the ones duty bound by vocation to build that foundation.

Like what you’re reading?  Consider bringing the wisdom of fatherly experience into your own household by subscribing to Sword&Spade magazine.  Subscriptions are only $2/month.  Become a Brother subscriber and also receive selected books and resources for home and community.

Jason M. Craig is the editor of Those Catholic Men and Sword&Spade magazine, the author of Leaving Boyhood Behind (OSV 2019), and co-founder of Fraternus.  He has a Masters in Theology from the Augustine Institute.  Craig runs a small Grade A dairy with his family and hosts retreats and workshops through St. Joseph’s Farm.  He is known to claim that his family invented bourbon.