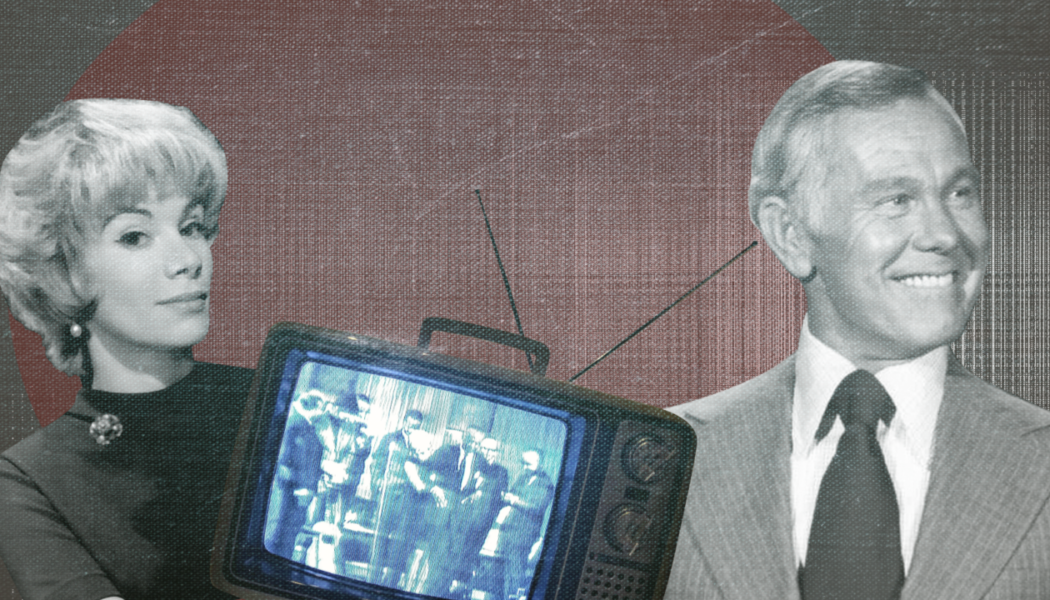 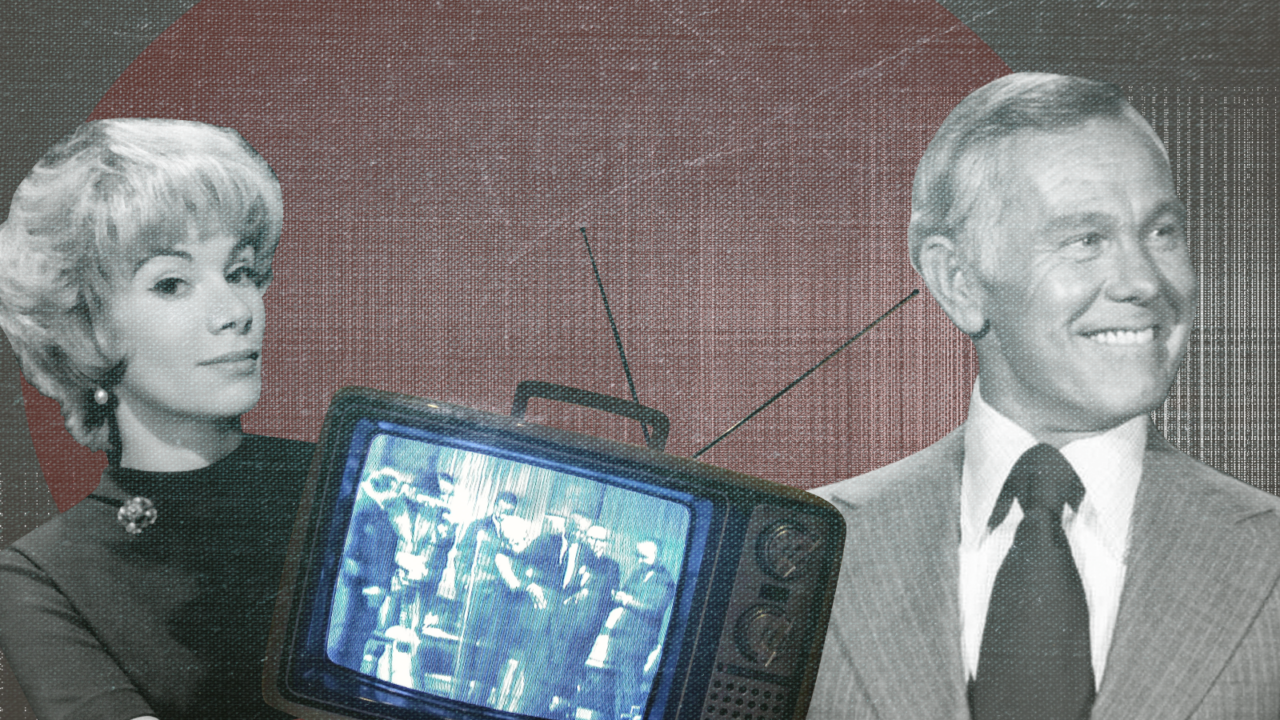 When I was a kid, it was a bit of a rite of passage in my family to receive permission to stay up late enough to watch Johnny Carson’s monologue on the Tonight Show. So, I followed Johnny from the time I was about fifteen until he retired in 1992. Not long ago, my Facebook feed offered up a video of one of Johnny’s monologues from the 1970s, and because I clicked on it and liked it, my algorithms presented a whole slew of these stand-ups. I got a kick out of the jokes, but something else impressed me as I took in these performances from long ago. The audience laughed hard at some of Johnny’s witticisms; they reacted mildly to others; and sometimes they barely made a sound. On very, very rare occasions, if they were truly impressed by a joke, they would applaud. Of course, a mark of Carson’s genius is that he made great hay out of the clunkers—tapping the mike to see if it was working, laboriously explaining why the crowd should have laughed, and in extreme cases, filling in the time with a little dance!

The reason this impressed me is that it is so different from the way audiences react to comics today. I don’t know whether you’ve noticed this, but practically every joke of Stephen Colbert, Jimmy Fallon, Jimmy Kimmel, or Bill Maher is met not just with laughter but with applause. As far as their devotees are concerned, there is no gradation, no relatively good and relatively bad jokes. What explains the difference? Are they so much funnier than Johnny? Please. I think it is that Johnny Carson was not considered the leader of a tribe, while the comedians of today are. Colbert, Kimmel, and company are so identified with a particular political/cultural point of view that refusing to respond to them with anything less than complete enthusiasm is construed as letting down the side.

The flip side of this, of course, is that Carson could entertain the entire country, liberal and conservative alike. He would, from time to time, take light jabs at both sides in the political wars, but he never clearly identified with either party. One typical joke that I remember had to do with President Jimmy Carter, who was experiencing a slide in his poll numbers the same weekend that his young daughter Amy was on a ski vacation with her friends. Johnny remarked that the president and Amy had something in common: they were both going downhill fast! Okay, not Moliere, not even Noel Coward, but a joke that everyone could laugh at and that would never be mistaken for rabid Republican partisanship. The point is that the tribalism on display even in late-night comics represents a severe declension from the cultural situation when Johnny Carson reigned supreme. If we can laugh together—and together admit when a joke is lame—then we can perhaps reason together, compromise, listen to one another with respect. And it is just that sort of conversation that is necessary for the proper functioning of a society such as ours.

The comedian Joan Rivers was the second most popular guest in the history of Carson’s Tonight Show, appearing over a hundred times. That this wildly popular funny lady would certainly be canceled today, if not arrested, indicates another real decline in our culture. My older readers will remember that Rivers was famous for “insult humor.” Her customary schtick was to mock the rich and powerful, the British royal family being a favorite target. Her style was like that of another popular Carson guest, Don Rickles, who once waded into an audience of Hollywood stars and noticed an actress who was, shall we say, past her prime. Rickles said to her, “I loved your last movie—came out in 1916, didn’t it?” For over fifty years, in venues across the country, Rivers and Rickles traded in this sort of humor—and as far as I know, they were never disinvited, never put on a blacklist, never canceled. And considering what happened a few weeks ago at the Oscars (yes, I’m talking about The Slap), neither was ever physically accosted on stage.

The Chris Rock joke that prompted Will Smith’s attack was, by Rickles’ or Rivers’ standards, somewhat mild, and yet it was enough to merit, at least in Smith’s mind, a physical assault. What we saw at the Oscars was a gross and pointed expression of the cancel culture that is spreading like a poison throughout the body politic. And it is making comedians everywhere unsure, trepidatious, and self-censoring. And this, like the tribalism already referenced, is deleterious indeed for a free society. There is no question that comics from time to time go over the top and say inappropriate or needlessly harmful things, but this is a small price to pay for the benefit they bring to a political arrangement such as ours. One of the principal checks we have against a totalitarianism of the elite is the generous permission to mock the rich, the famous, and the powerful. Like court jesters and professional fools in older times, comedians such as Joan Rivers, Don Rickles, George Carlin, Bill Burr, Ricky Gervais, and, yes, even Bill Maher have served, in a very useful way, to puncture certain gas bags that badly need puncturing. If this form of free speech is compromised, our society suffers.

So, if you’re sick of tribalism and sick to death of the cancel culture, I might invite you to call up on YouTube an old Johnny Carson show, especially one that Joan Rivers was on.