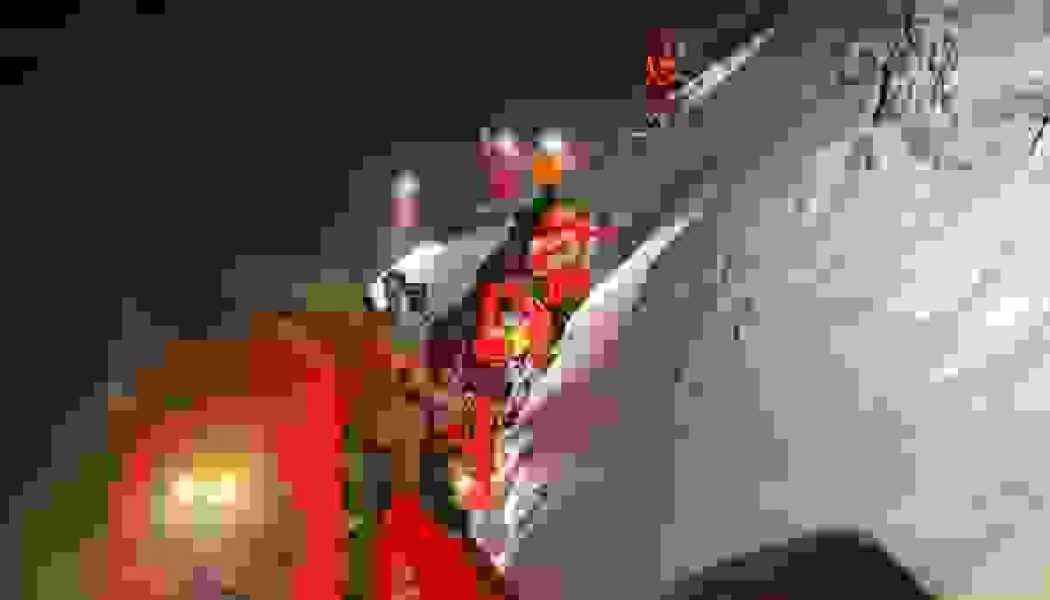 A group of eight researchers from China finally summited Mount Everest on Wednesday, May 27. One of only two climbing teams on the mountain this year, they were there for a very specific purpose—to take the most accurate measurement to date of the world’s tallest point.

The COVID-19 pandemic nixed the spring climbing season before it got started. China canceled foreign climbing permits from the Tibet side of the mountain in March, and Nepal followed suit for the south side of the peak a day later. However, as China began to control the spread of the disease, the government allowed two groups to make the climb: the surveyors and a commercial expedition run by Chinese outfitter Yarlha Shampo.

The group of surveyors initially planned to make a summit bid on May 12, but weather conditions prevented a team from fixing the rope on the last stage of the route, so they returned to Base Camp. On May 16, expedition leaders decided to make another attempt, with a smaller team that would reach the summit on May 22. However, heavy snows resulting from Cyclone Amphan once again sent the rope-fixing team back to Base Camp this week, scuttling a second try at the top, according to a spokesperson for the Chinese government. It looked like the storm might close the window on this season’s climbing attempts, but a break in the weather finally allowed the surveyors to settle the question of the mountain’s height. For now, anyway.

Mount Everest’s recognized elevation has been 29,029 feet above sea level since an Indian survey team measured it in 1955. But if you look hard enough, there’s a faint asterisk next to that number. For years, Nepal and China have sparred over the height of the mountain straddling their shared border, specifically whether or not the official number should account for the snow atop it.

In 2005, a Chinese team determined the peak’s elevation to be 29,017 feet at the height of its rock base, holding that up as the most accurate measurement. Nepal disagreed, maintaining its position that the snowcap covering the peak should be accounted for in the final number. But many believe the amount of snow and ice on top of the mountain has shrunk after the massive 2015 earthquake that rocked the Himalayas.

This year’s expedition to measure the peak jointly was the culmination of an agreement struck last fall when Chinese president Xi Jinping visited Nepal.

The new measurement was taken using China’s BeiDou satellite-navigation system. The surveyors also collected data on snow depth, weather, and wind speed, which will be used to monitor the deterioration of glaciers and other ecological impacts of climate change. The team spent nearly three hours on the summit, setting up the satellite beacon and other equipment before starting the trek back to Base Camp. Next, researchers will spend up to three months analyzing the data before releasing their reading on the mountain’s height.

Nepal sent a team of surveyors up the mountain in 2017 and 2018. Scientists from the two countries will meet to review all the findings and determine Everest’s official height.

Whatever the new elevation is found to be, it will not change Everest’s status as the world’s tallest point. The second-highest peak is Pakistan’s 28,251-foot K2, which sits nearly 800 feet below Everest. And even with an agreed-upon number, the issue won’t be settled for good. Seismic activity pushing the Indian subcontinent under Asia, as happened during the 2015 earthquake, will continue to affect the mountain’s height.

You are now subscribed to Dispatch

We will not share your email with anyone for any reason.

Our most compelling adventure reporting. Sign up for Dispatch, in your inbox twice a week.