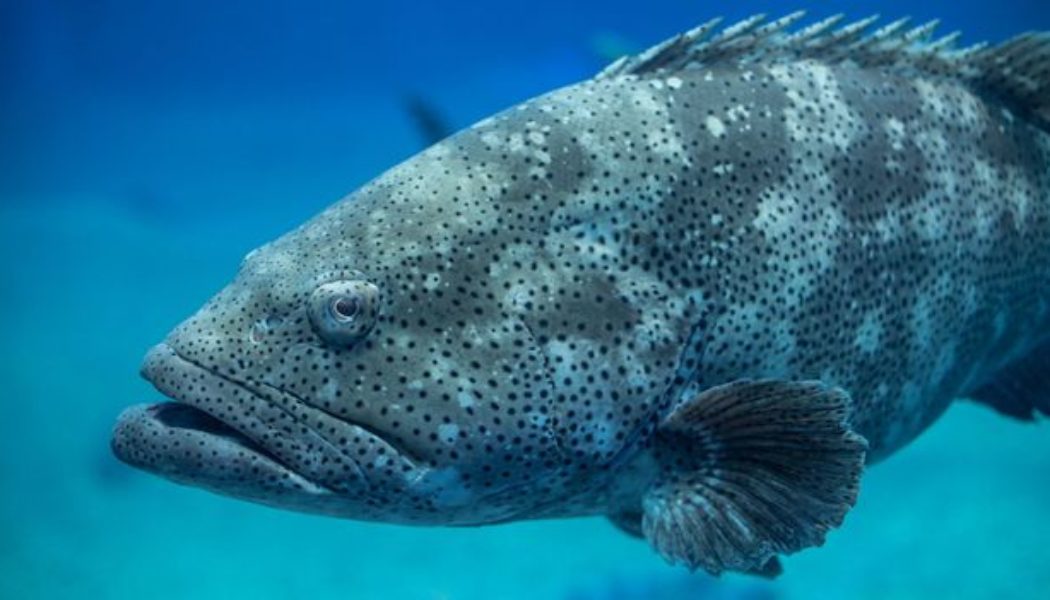 Whale skeletons stand guard around the coastline of Fuerteventura in the Canary Islands, a stark reminder of the damaging effects of military sonar. Sonar from ships and submarines is thought to be one of the contributing factors to whale strandings, confusing the whales’ own sonar and casuing them to beach themselves on the shore.

This whale-unfriendly technology, however, may soon have a rival. Lori Adornato, a project manager at US military research agency Darpa, believes we could detect submarines by paying more attention to natural sound than blasting out pulses of sonar.

“At the moment we treat all this natural sound as background noise, or interference, which we try to remove,” says Adornato. “Why don’t we take advantage of these sounds, see if we can find a signal?”

Her project, Persistent Aquatic Living Sensors (Pals), eavesdrops on marine animals as a way of detecting underwater threats. Current air-dropped sonar buoys – deployed by the military to detect enemy underwater activity – only work for a few hours over a small area because of limited battery life. The Pals system could instead cover a wide region for months. It could provide a near constant way of monitoring coastlines and underwater channels. Adornato says reef-dwelling species that can be relied on to stay in one place are likely to be the best sentinels.

“You want to make sure your organism always is going to be there,” says Adornato.

Laurent Cherubin is the lead researcher of the Grouper Guard team at Florida Atlantic University, working with goliath groupers. These fish, which can weigh up to 300kg (660lb), are common in US waters and produce loud calls to deter intruders.

“It’s a loud, low-frequency boom,” says Cherubin. “They are territorial and will boom at any intruder on their territory.”

A booming grouper can be detected from 800m (2,640ft) away, though not every boom means a contact. As well as specific alert calls for intruders and predators, the grouper repertoire includes courtship sounds to attract mates threatening calls when staking a territory, and other sounds whose purpose remains a mystery.