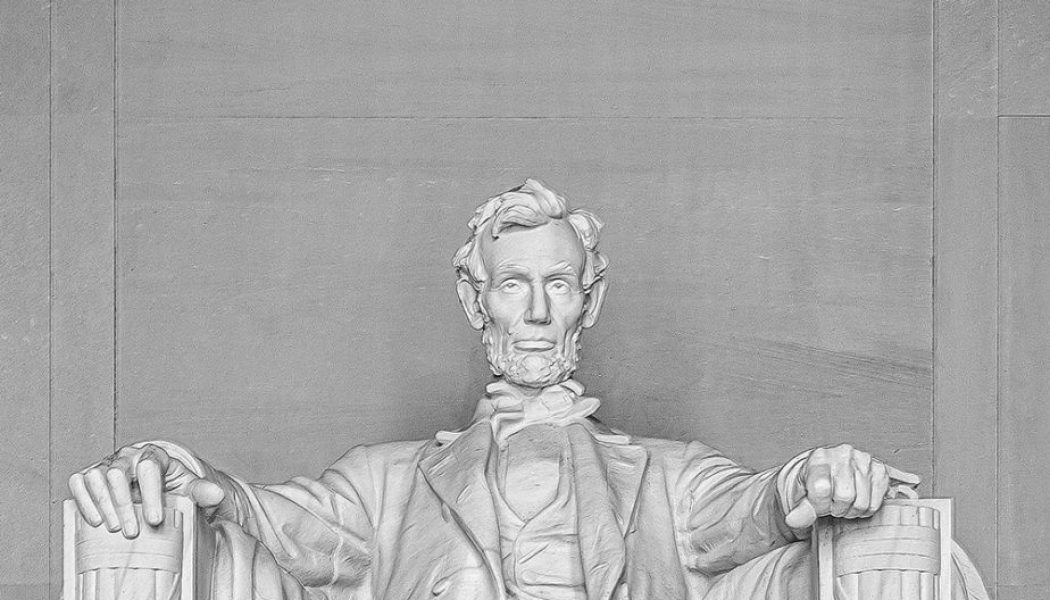 By early March 1865, more than a million Americans had killed or wounded each other in civil war; the killing, wounding, and maiming continued for another month or so. Yet amidst that unprecedented carnage, Abraham Lincoln, at his second inauguration as president, called the American Republic to recompose itself in unity by means of magnanimity: “With malice toward none, with charity for all, with firmness in the right as God gives us to see the right, let us strive to…bind up the nation’s wounds; to care for him who shall have borne the battle, and for his widow and his orphan – to do all which may achieve and cherish a just and lasting peace among ourselves…”

Those luminous words, now engraved in his memorial in Washington, confront Americans with a hard truth: it is very difficult, if not impossible, to imagine either major presidential candidate, on January 20, 2021 echoing the sentiments of Lincoln’s Second Inaugural Address. One candidate could not do so credibly because, whatever his personal amiability or claim to moderation, his party is committed to the inherent divisiveness of woke identity politics, and some of its most visible members loathe the idea that the American democratic experiment is a worthy one. The other would almost certainly not do so because magnanimity seems alien to his character and exacerbating division has become his habitual method of governance.

Lincoln’s command of the majestic rhythms of the English language is not easily replicable. But that’s not the issue, is it? It’s hard, verging on impossible, to imagine the president-to-be-inaugurated next January summoning the country to national unity through magnanimity because our political culture has become so coarsened that it cannot cast up presidential candidates capable of credibly making that kind of appeal. And one reason it cannot do so is that too many Americans aren’t interested in, or could not grasp the meaning of, any such summons.

How did we get here?

Böckenförde was a German constitutional law scholar whose “dictum” is familiar to, if often ignored by, political scientists: “The liberal secularized state lives on conditions that it cannot guarantee itself.” Put another way, the liberal institutions of a modern democracy – free speech, a free press, freedom of association, universal adult suffrage, majority rule and protection of minority rights, religious freedom, and so forth – rely for their credibility, and their tensile strength under pressure, on cultural foundations those liberal institutions cannot, by themselves, create or defend. Thus American democracy is not, and can never be, a machine that runs by itself. The cultural and moral lubricants of the machinery – indeed, the very rationale for this kind of machinery rather than some other kind – must come from somewhere else.

For over two centuries in the United States, that “somewhere else” was a public moral culture formed by biblical religion and natural law philosophy. Biblical religion taught Americans the built-in dignity and value of every human person as a person, irrespective of condition. The philosophy of the natural law taught Americans that there are moral truths inscribed in the world and in us, that we can know those truths by reason, and that knowing them teaches us our duties. These cultural norms underwriting American democracy were sometimes forgotten or ignored. But they were there, and people of character could appeal to them to reform the Republic and help it realize its promise of freedom in solidarity for all Americans.

The accelerated process of political decay we’ve witnessed in the past six months didn’t just happen. America’s once-noble liberal political institutions are crumbling because, over the past six and a half decades, the cultural foundations on which those institutions long relied have been deeply eroded by a soul-withering secularization (which even affects religious believers) and a debased public ethic of “I did it my way.”

The annus horribilis through which we’re living is telling us that America is at an inflection point. If that inflection point is to lead to national renewal, Catholics in the United States must be leaders in reclothing the American public square with the truths about the human person, the moral life, and the common good that make democratic self-governance possible. Absent those truths, there can be no summons to unity through magnanimity. For absent those truths, those words are empty husks.