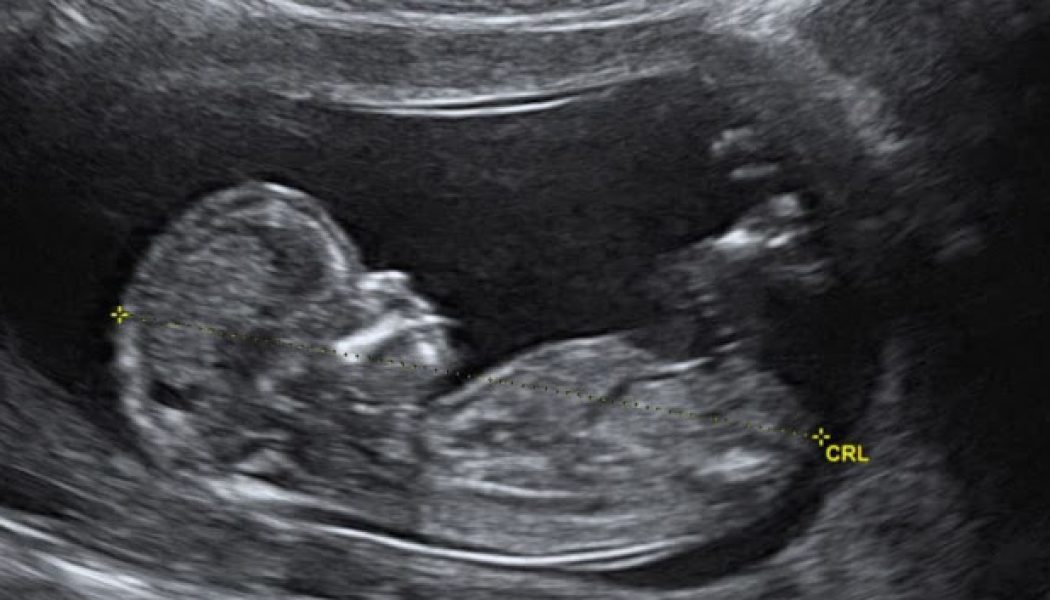 If you are asking “Will I be forgiven for the abortion I had?” then you already feel the guilt of your sin. Perhaps you feel your guilt afresh as a result of the videos exposing the work of Planned Parenthood. What do you do with your guilt?

One young man I met on the street a few years ago knew this guilt. He had grown up in an evangelical Christian home. About twenty years old, he had rejected the God of the Bible and argued vehemently with me against the Lord’s very existence. Our discussion somehow moved to the moral argument for God. Why is murder wrong? What about abortion? At that point, most unexpectedly, the hardened young man burst into tears. He buried his head in his hands and blurted out, “I don’t need any God to know abortion is wrong!” He rapidly recounted impregnating his girlfriend, taking her to the abortion clinic, paying for the abortion, and the guilt he had carried ever since – all while repeating. “I knew it was wrong!”

After a few moments, he gathered himself and looked up. He was as surprised at what he had confessed as I was; we both knew he had said far more than he intended to say. His guilt remained. No matter how much he tried to deny the existence of his Creator and Judge, he could not escape his guilt before God. Guilt is real. It doesn’t just go away with time.

Our culture may tell you, “Don’t worry, it wasn’t wrong.” But guilt cannot be wished away, and we know it because we cannot escape from God. When King David committed adultery and murder, he hid his sin for a time, but finally confessed it saying, “I know my transgressions, and my sin is ever before me. Against you [God], you only, have I sinned and done what is evil in your sight” (Psalm 51:3-4). Our guilt remains even though the Lord may patiently allow us to continue with life – as we try to make it appear that nothing is wrong because “The LORD is slow to anger and great in power, and the LORD will by no means clear the guilty” (Nahum 1:3).

However, the Lord promises a “guilty” verdict can be turned to “innocent.” But, we need a substitute who is qualified and willing to take our guilt and the resulting punishment of death and the wrath of God. No mere man could do it. So, God sent his Son, Jesus Christ, to become man, live without sin, and die like a sinner before rising from the grave. The Apostle Paul wrote, “For our sake he made him be sin who knew no sin so that in him we might become the righteousness of God” (2 Corinthians 5:21). Jesus takes the place of his people in punishment, and we gain his place in righteousness. Bethany Jenkins has said it beautifully with respect to this particular sin: “Abortion says, ‘Your life for mine,’ but Jesus says, ‘My life for yours—even if you’ve killed your own child.’”

Your guilt will be taken away forever if you confess that guilt to the God you have offended. Take heed to the word of God from Isaiah the prophet and believe his promise: “Come now, let us reason together, says the LORD: though your sins are like scarlet, they shall be as white as snow; though they are red like crimson, they shall become like wool” (Isaiah 1:18). Freedom is waiting for you if you would simply humble yourself before God. If you need some sense of where to start in the midst of your confusion, these words by Dr. David Powlison can serve as a guide. Other forgiven sinners are waiting to help you too. Talk with a pastor or another mature Christian; we long for you to experience forgiveness.

The young man I talked to that night would not confess his sin to the God he denied or trust Jesus’ saving love. But his denial did not erase either God or his own guilt. I do not know what happened to him after we parted. Because the Lord is slow to anger, my friend’s life may have gone on without much visible change. But, his guilt remains if he has not yet turned to the God of mercy. Your guilt does not need to remain.

James Faris: Child of God. Husband to Elizabeth. Father of six. Pastor of Second Reformed Presbyterian Church in Indianapolis, Indiana. Ordained as a pastor in 2003.

Domain. Works seamlessly for sales pages, squeeze pages, videos, and much more. Generate more leads with the help of social media social media is an excellent way to generate leads.