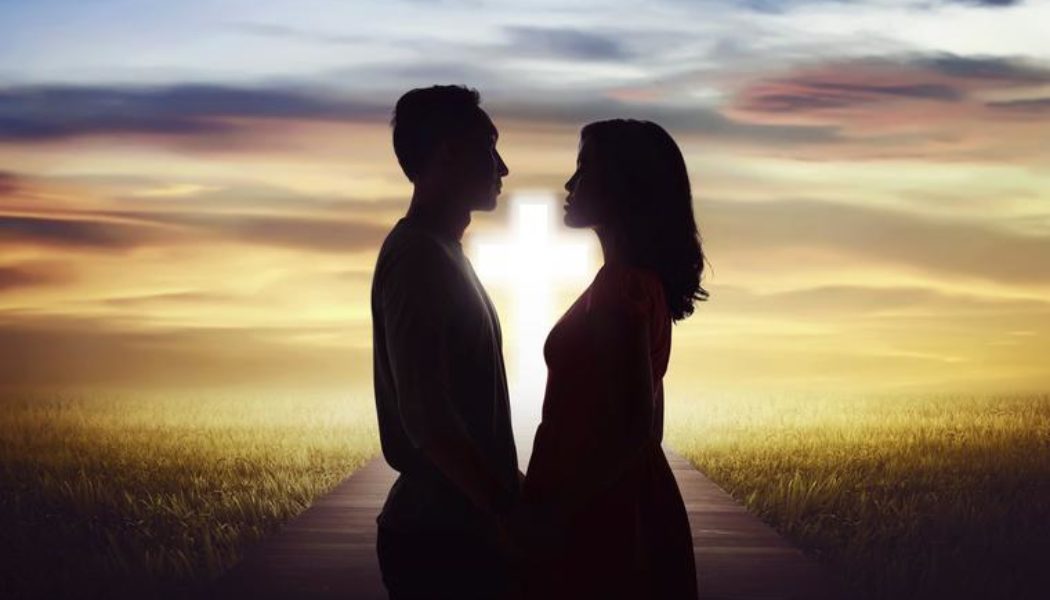 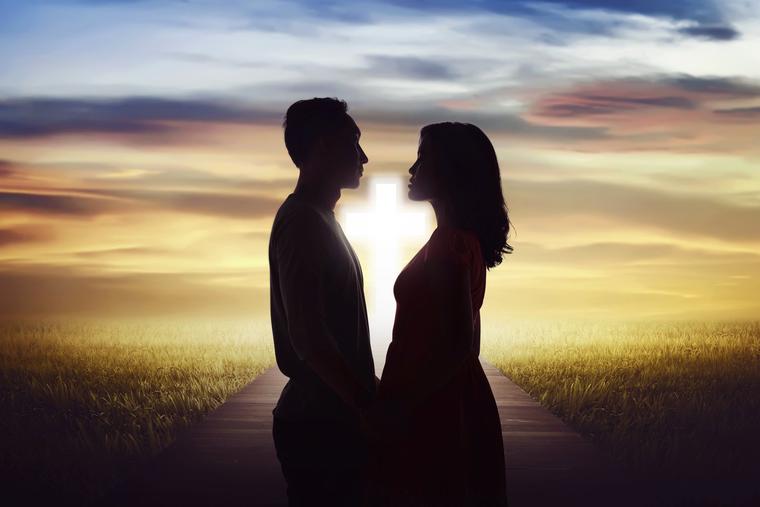 DIFFICULT MORAL QUESTIONS: In heaven, we will not share bodies in the procreative way married persons share them here. We will share them in a metaphysical way.

Q. My priest friend told me that marriages won’t end in heaven, but will be perfected; but that since the Lord said “they neither marry nor are given in marriage” (Matthew 22:30), we know they are not married in the same way. So there is some way that spousal relationships will continue in heaven. Heaven doesn’t end or destroy earthly relationships; it perfects them. Hence, those married in this life will experience an even deeper union in heaven. Is this correct? — Luke

A. What you say is essentially correct.

The Kingdom of Heaven will be ever more glorious. That glory will flow most importantly from the goodness of the communion that exists between persons, human, angelic and divine, with Christ as the unifying principle.

Speaking of the “good fruits of our nature” in this life, Vatican II says “we will find them again, but freed of stain, burnished and transfigured” when Christ ushers in his eternal kingdom (Gaudium et Spes, 39).

The communion of persons in marriage is indeed a good fruit of our nature in this life. Since as it says in 1 John 3 that we are children of God now but what we will become in the Kingdom we as yet do not know, but that we shall “be like him, for we shall see him as he is”; and since now the baptized are individually members of the one Body of Christ (1 Corinthians 12.20, 27), such that we objectively share a close mysterious intimacy not only with Christ but with all members of his body; and since the marital good of intimacy will be greatly elevated — burnished and transfigured — in the Kingdom; we can be confident that the interpersonal communion begun here on earth will not pass away in the Kingdom but be perfected.

True, there will no longer be any need for procreation, which reaches its end and fullness here. If marriage had no other purpose than procreation, then we might conclude that married persons would share nothing unique in the Kingdom. But marriage is also for the communion of persons. We speak about the “unitive” good of marriage. So there is reason to conclude that some kind of unique community of married persons will persist in the Kingdom.

Isn’t this confirmed by common sense? If all human goods will be perfected, won’t goods flowing from the marital relationship also be perfected? Won’t we still be parents of these children, daughters and sons-in-law to these fathers and mothers-in-law, and, yes, husbands/wives to these women/men? Don’t we refer to St. Joseph in the Kingdom as Our Lady’s “most chaste spouse”?

And yet the spousal relationship in the Kingdom will not be exclusive in the way it is here. Exclusivity will not be needed for child-raising. But this lack of exclusivity does not imply a lessening of closeness and uniqueness. The perfecting of marital communion means marriage will entail a kind of unity deeper than what is possible through this worldly exclusivity.

This means that exclusivity is not necessary to unity. If it was, then those here whose spouses have died and who have legitimately remarried would have an exclusive relationship with more than one person in the Kingdom, which is a contradiction.

We will not share bodies in the procreative way married persons share them here. We will share them in a metaphysical way; we will be part of one body, the glorious Body of Christ; and if I and my wife are one with Christ’s body, it follows that we will be one with one another’s body, but not only with one another’s, with the bodies of all those who share heavenly glory.

We ought not conceive this unified Body of Christ as a kind of amorphous amoebic-like whole where aggregated individuals dissolve into the ocean of the divine substance. This notion, more akin to Eastern religions, is incompatible with the Christian notion of resurrection unity.

No, our distinct selves, perfected in the Kingdom for unity with Christ and neighbor, will actualize all the goods in which we share here, with the added great good of sharing the transforming glory of the Beatific Vision. In the Kingdom, we will finally be, as it were, perfectly ourselves. Those selves will simultaneously be perfectly united with God and neighbor. So the Kingdom is the perfection of unity in diversity.

You might wonder: Will there will be bodily intimacy in the Kingdom? We do not know. Scripture doesn’t tell us. We only know, as Matthew 22 teaches, that there will be no marrying or giving in marriage — i.e., no more marrying, not necessarily no persons who are married — and to that extent, we will be like the angels. But we will also be unlike the angels, in that we will have resurrected bodies.

Although intimacy for the sake of procreation will pass away in the Kingdom, bodily communion here is not only for procreation. It is also for actualizing the good of interpersonal communion between spouses. And since that communion in the Kingdom will be immeasurably deeper than here, it is not unreasonable to conclude that that there will be a kind of bodily intimacy in the Kingdom.

So, yes, there will be, as you say, “some way that spousal relationships will continue in heaven.”