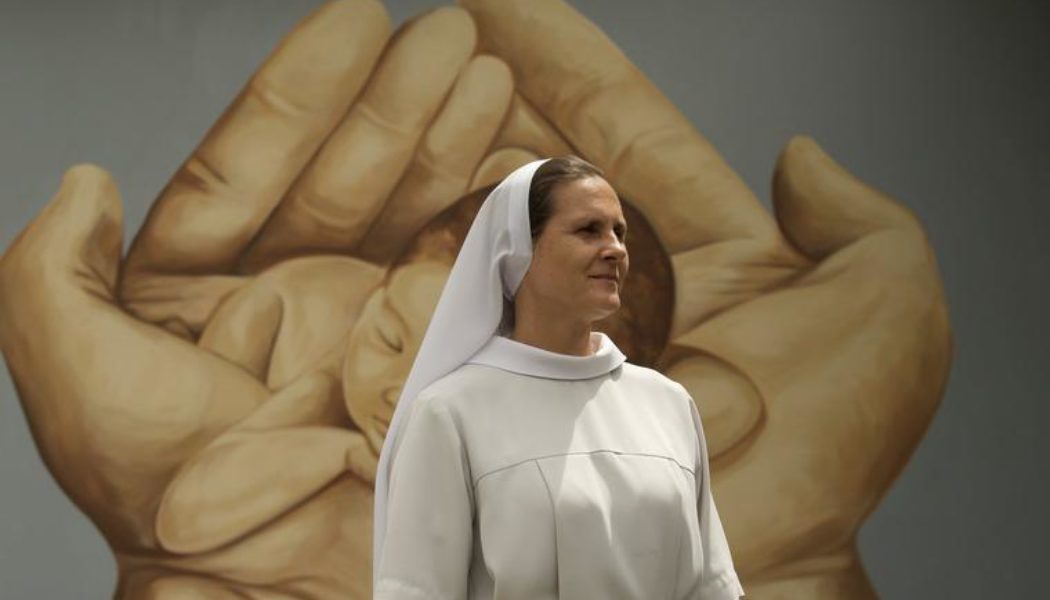 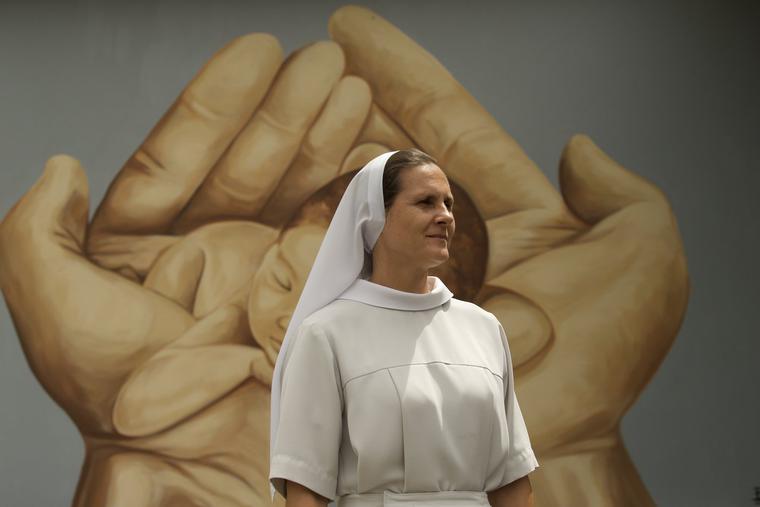 Must Catholic politicians — or Catholic voters, for that matter — support only legislation that completely jibes with Church teaching? For example, can they justify voting for a law that permits exceptions in the cases of rape and incest?

Well, if the alternative is either maintaining — or risking––an abortion-on-demand legal climate, then supporting an imperfect law — or politician, for that matter — is the most prudent moral option available.

As St. Thomas Aquinas conveyed in his Summa Theologiæ, we cannot live in the idealistic abstract, divorced from reality, lest we make pointless pontifications, or, far worse, effectively concede a defeat with great moral fallout.

“What is done by us, is possible to us,” say St. Thomas in Article 5 of Question 13 of the first part of the second part of the Summa. “Therefore,” he adds, “we must needs say that choice is only of possible things.”

We don’t make choices in a moral vacuum. Christ is omnipotent (Matthew 19:26), yet he has given us free will (cf. Revelation 3:20), for love coerced is not love at all. Consequently, the Lord knows social progress may be incremental, and thus we need to wisely work for short-term goals while never compromising the basic moral law.

Wise as Serpents; Innocent as Doves

In his 1995 encyclical Evangelium Vitae (“The Gospel of Life”), Pope St. John Paul II applied this moral principle to the issue of abortion legislation. He teaches well how pro-life legislators can legitimately reduce the killing of unborn children in passing imperfect legislation:

A particular problem of conscience can arise in cases where a legislative vote would be decisive for the passage of a more restrictive law, aimed at limiting the number of authorized abortions, in place of a more permissive law already passed or ready to be voted on. Such cases are not infrequent. It is a fact that while in some parts of the world there continue to be campaigns to introduce laws favoring abortion, often supported by powerful international organizations, in other nations — particularly those which have already experienced the bitter fruits of such permissive legislation — there are growing signs of a rethinking in this matter. In a case like the one just mentioned, when it is not possible to overturn or completely abrogate a pro-abortion law, an elected official, whose absolute personal opposition to procured abortion was well known, could licitly support proposals aimed at limiting the harm done by such a law and at lessening its negative consequences at the level of general opinion and public morality. This does not in fact represent an illicit cooperation with an unjust law, but rather a legitimate and proper attempt to limit its evil aspects (no. 73, emphases added).

In summary, it’s morally just and wise to pass an imperfect bill if one cannot ban all abortions, when a well-intentioned strategy is likely to have devastating consequences

Given the recent overturning of Roe v. Wade in the U.S. Supreme Court’s Dobbs decision, abortion advocates have become energized in seeking to make “reproductive rights” a winning strategy in the upcoming November elections in states across the country.

Earlier this year, Kansas pro-lifers put forth a bill that did not explicitly permit legal exceptions. While noble in purpose, they misjudged the culture even in their more conservative state, especially given that abortion-on-demand had prevailed there — and all of America — for almost 50 years. They lost decisively, by a 59-41 percent margin.

For pro-life candidates in a post-Roe political world, the wisdom of the Catholic Church is worth applying, lest they lose their election — and/or legislative — bids, and the lives of many unborn children thus be needlessly jeopardized. Indeed, as Jesus counsels, pro-lifers need to be “wise as serpents as innocent as doves” (Matthew 10:16).

First, they can — and should — reaffirm that the direct intentional killing of an unborn child via abortion can never be morally justified, and that’s not just because it’s a sound religious belief, but, indeed, because it’s the result of “following the science” of recognizing what and who unborn children are.

Opposing the “life of the mother” exception is one that especially evokes anger, yet pro-life candidates can calmly respond that doctors can — and should — work to save both lives, the mother and the child’s, and, if a child dies while providing legitimate medical care for their mother, that would be a tragic but unintended side effect of morally licit care. This is known as the principle of double effect, and it can include operating on a pregnant mother, realizing that such surgery may induce premature delivery that could jeopardize her child’s life.

In addition, pro-life candidates should argue that abortion in the hard cases of rape and incest penalize the innocent unborn child, instead of the criminal perpetrators.

At the same time, for the sake of saving as many children as possible instead of letting abortion-on-demand become the status quo in various states, candidates should convey that they’d welcome signing bills that outlaw most abortions, and yet allow exceptions for rape and incest if there are not enough votes to protect those unborn lives. Also, if needed, that they’d sign bills that provide an exception to save a woman’s life, and yet, again, convey that there are medical treatments to address such dire situations that would not abort the child yet save the mother.

Further, pro-life candidates should emphasize they would seek to support pregnant women in all such circumstances, including through crisis pregnancy centers, so that these women would know they’re not alone in making the difficult but courageous decision for life. They should also emphasize they won’t seek to imprison desperate mothers but rather prosecute unscrupulous physicians.

Finally, existing laws and elected officials serve as a barometer for the prevailing culture. Easily available contraception — and then legalized abortion as a back-up when it fails — fueled the sexual revolution that exploded in the 1960s and has become mainstream in succeeding decades, with great personal and societal fallout.

The biggest victims, of course, are the millions of unborn children whom Americans have collectively sacrificed on the altar of sexual self-indulgence. Yet, we can’t just treat the symptom: the killing of children in the womb. What is needed is moral reform on the individual and corporate level.

Consequently pro-lifers should emphasize that that cultivating the virtue of chastity as a personal and social mandate, with local, state, and federal support to promote the family in general as well, is indispensable for long-term and enduring societal reform, a reform that will most efficaciously progress — Catholic pro-lifers can add — when people en masse make a free and fervent decision to embrace Jesus Christ as fully incorporated members of his one Church (see CCC 816; 824; 836–837).