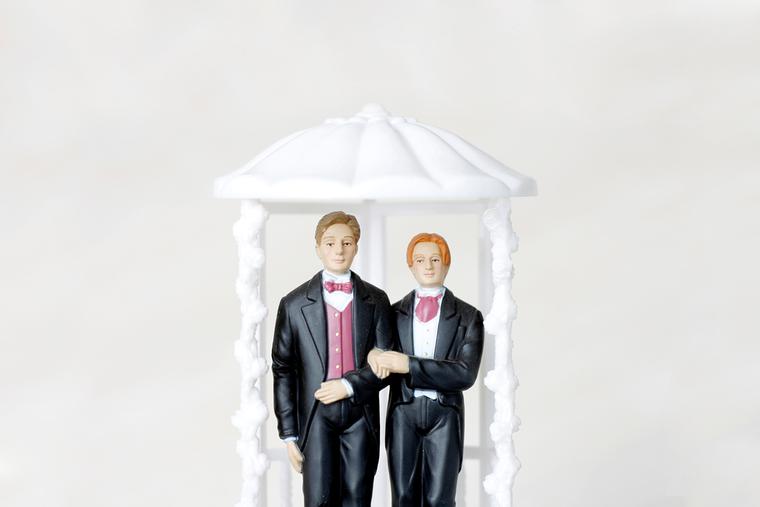 Around 64% of voters backed the measure in a referendum on Sept. 26, making Switzerland the world’s 30th country to approve gay marriage.

The country bordering Italy, France, Germany, Austria, and Liechtenstein has recognized civil unions for same-sex couples since 2007, following a 2005 referendum.

In December 2020, the Swiss parliament approved a bill, called “Marriage for All,” legalizing same-sex marriage and introduced it into the Swiss Civil Code.

In April this year, Campaigners gathered enough signatures to secure a referendum. More than 61,000 valid signatures were submitted in favor of giving the country’s 8.5 million population a final say on the law.

CNA Deutsch, CNA’s German-language news partner, reported that the referendum result was tight in some areas of Switzerland, a federal republic officially known as the Swiss Confederation.

In the canton of Appenzell Innerrhoden, which is traditionally Catholic, 50.8% of voters backed the proposal, which goes into effect on July 2022.

“I am really happy that everyone has said yes to marriage for all. For us this is a highly emotional moment,” she commented.

“We at the Swiss Catholic Women’s Association have been fighting for this for 20 years and stand for equal dignity and equal rights.”

“[T]he Catholic Church is primarily entrusted with the sacrament of marriage. She celebrates before God the union of man and woman as a common, stable, and reproductive life laid out in love,” the Swiss bishops’ conference said in a Dec. 4 statement.

“This is why [we are] convinced, also with regard to civil marriage, that the use of the term ‘marriage’ should not be extended to any connection between two people regardless of their gender. Such a use of the term would bring about an equality that, in [our] opinion, cannot exist.”