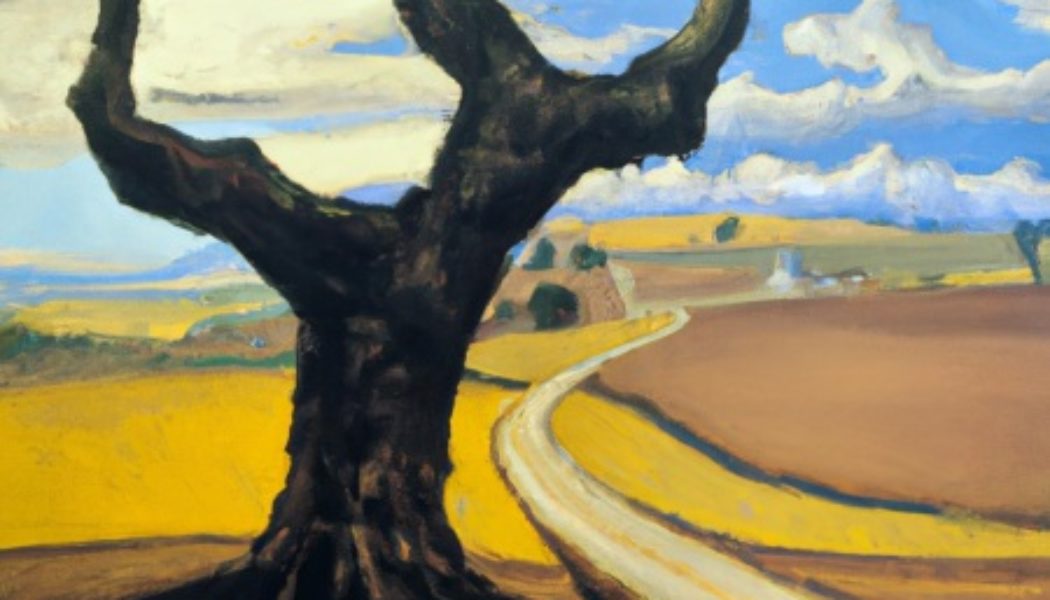 The Jews in Jericho looked down on Zacchaeus (and not just because he was short). He was a tax collector regarded as a sinner. When Zacchaeus chose his occupation he knew his neighbors would despise him. Even if he had never extorted or cheated anybody, he still would be resented for serving the unpopular political powers ruling over Israel. It’s easy to imagine him being insulted and shunned by the Jews in his territory. He needed a thick skin to do his job, caring little about what others thought of him. He was not only a tax collector but a chief tax collector, and this made him a very wealthy man. Yet his riches did not fulfill him. He was searching for something more than money and this led him to Jesus.

“[Zacchaeus] was seeking to see who Jesus was; but he could not see him because of the crowd, for he was short in stature. So he ran ahead and climbed a sycamore tree in order to see Jesus, who was about to pass that way.” Now apart from tree trimmers and deer hunters, when was the last time you saw a grown man sitting in a tree? It’s something children do, and Zacchaeus likely looked ridiculous in the eyes of the unfriendly crowd below. But “when [Jesus] reached the place, [he] looked up and said, ‘Zacchaeus, come down quickly, for today I must stay at your house.’ And he came down quickly and received him with joy.”

When the crowd saw this they began to grumble, “He has gone to stay at the house of a sinner!” But Zacchaeus stood there and said to Jesus, “Behold, half of my possessions, Lord, I give to the poor, and if I have extorted anything from anyone I shall repay it four times over.” As a wealthy man, Zacchaeus came to know how great wealth disappoints. He had developed significant detachment from his wealth, which allowed him to give up half (and perhaps much more than half) of everything he owned. And Jesus declared to him, “Today salvation has come to this house because this man too is a descendant of Abraham. For the Son of Man has come to seek and to save what was lost.”

Zacchaeus had these three strengths helping him to find and follow Jesus: firstly, his honest acknowledgement of his dissatisfaction in this world; secondly, his indifference towards what others thought of him; and thirdly, his healthy detachment towards his riches. Why was he “seeking to see who Jesus was?” Why was he so joyfully eager to host Jesus at his house? Because Zacchaeus could admit that he was dissatisfied, with himself and what this sinful world offers, and he believed that Jesus could help him find salvation. Zacchaeus had developed a thick skin as a tax collector. He did not care about others’ mockery, gossip, and dim opinions about him. This allowed him to climb that tree to see Jesus even if others might laugh at him as a fool. And Zacchaeus’ healthy detachment concerning riches allowed him to be generous and fulfill justice with his wealth, as our Lord wished him to do.

Let us take stock of ourselves from the example of St. Zacchaeus. Can you admit where you are not yet fully the Christian you are called to be and then present yourself to Jesus? Are you dissatisfied enough with this unjust world to hope and act for more than the status quo, to sacrifice for this world’s betterment while longing for a world to come? Are you willing to be unapologetically Catholic before others; a person, for example, willing to pray before a meal at a restaurant even if someone might see you; a Christian who does not allow others’ opinions prevent you from being openly faithful to Jesus Christ and his Catholic Church? And are you detached enough from your wealth to generously share it and serve justice with it boldly, as our Lord would have you do? In what ways is Jesus calling you to go out on a limb for him?

This entry was posted on October 30, 2022 at 12:02 am and is filed under Christian Perfection, Culture, Homily, Jesus Christ, Sunday Homilies, Zacchaeus. You can follow any responses to this entry through the RSS 2.0 feed. You can leave a response, or trackback from your own site.