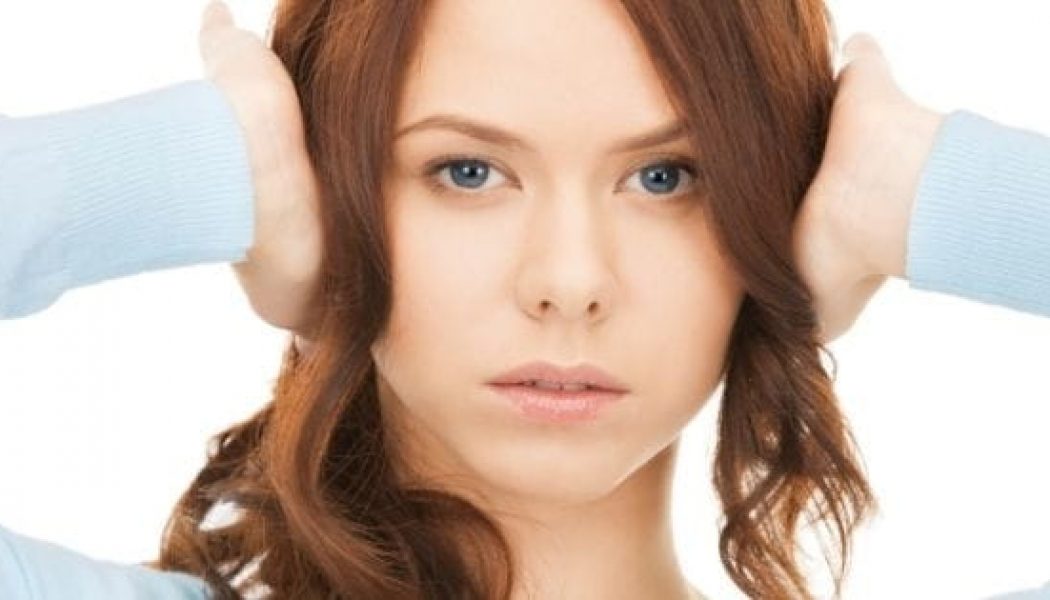 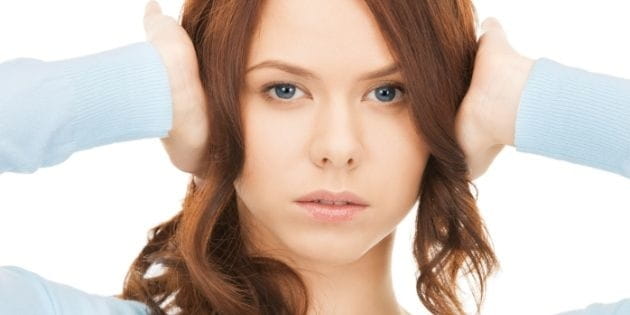 Apart from an active faith in God’s sovereignty and grace, it’s easy to throw up our hands and adopt a “What’s the use?” mentality. If it’s going to be so hard to make really significant improvements, what does it matter if things deteriorate a little further?

This sort of faithless attitude could apply to the “house” that is our life, or the “house” that’s the regular environment in which we live and work. We could all come up with lots of good reasons to remain passive. The problems seem too numerous, and many seem too large. You see yourself as one little person, in one little place, at one little moment in time, and it just doesn’t seem logical that you could make any difference at all. To be specific, let me propose three arguments that we all tend to make at one time or another that keep us passive and uninvolved.

The Identity Argument: “I’m Too Small”

As I have written again and again, you and I don’t have much in the way of personal power and authority. When we think about it, we know we can’t really change people, and we know that in most important respects we have little ability to alter circumstances significantly. When we compare ourselves to the size of the changes that are needed around our “house,” it is easy to conclude that God must actually be mistaken on this whole subject of renovation.

Remember the first words from Moses’ mouth when God called him to go back to Egypt and lead out the Israelites? Moses said, “Who am I, that I should go to Pharaoh and bring the Israelites out of Egypt?” (Exodus 3:11). In response, God restates Moses’ commission, and Moses basically replies, “But I’m not sure I know what to say.” So God tells him what to say, tells him that he will go with him, and tells him that he will accompany Moses’ words with “wonders” that will strike the Egyptians. Moses tries once again to take himself out of the action, essentially replying, But what if they do not believe me?”

So the Lord, right there and then, demonstrates two miraculous signs that he will allow Moses to perform before Pharaoh. But these still aren’t enough for Moses, so he says, “O, Lord, I have never been eloquent, neither in the past nor since you have spoken to your servant. I am slow of speech and tongue” (Exodus 4:10). Through a series of questions God then reminds Moses that he made his mouth. But Moses is still not convinced that he can do what God is calling him to do and finally pleads, “Oh, my Lord, please send someone else.” The Bible says that at that point the anger of the Lord burned against Moses, that God gave Aaron to Moses as his spokesman, and that God sent Moses to do what he had chosen him to do.

There are two ways to look at how Moses responded here, and both are true. In one sense, Moses was accurately identifying weaknesses in himself. Fair enough, but hardly the complete picture because, far more importantly, Moses was completely overlooking the fact that the one asking him to do these significant things was the Almighty Creator, who certainly had the power to bring them to pass.

So the kind of doubt Moses was displaying here was not simply doubt in his own abilities. There is ultimately a deeper and far more significant doubt involved—a doubt of God’s sovereignty and power. Where the first kind of doubt might be a form of humility, the second is a sinful faithlessness. God knows that in ourselves we are not up to the tasks he calls us to, but he never makes a false assignment. When he sends us we are sent as instruments in his almighty hands. He is the one who creates the change. He is the great Restorer. He never calls us to what we cannot accomplish in him, but he always calls us to what we could never accomplish without him.

God did eventually do amazing things through weak and fearful Moses. Pharaoh was silenced, Egypt was defeated, and the children of Israel were liberated. You see, for the child of God, passivity is simply rooted in poor theology. When you begin to embrace the theology of God’s presence, promises, and power, passivity no longer makes any sense.

The Magnitude Argument: “The Problem Is Too Big”

Maybe you’re looking at the chaotic life of a loved one and are overwhelmed at all that needs to change. Or maybe you’re considering your marriage, and all the years that have poured over the dam, and it simply seems impossible to turn it around. Or maybe in studying your community you’re stunned at the injustice, corruption, poverty, and violence not too far from you—conditions that seem far too big, far too complicated, and goodness, it’s all been going on for years.

Once more, Moses comes to mind. The children of Israel are now in the wilderness and complaining because they are bored with eating the manna that God provides every day to sustain them. God tells Moses that he’ll send quail for Israel to eat; not just for a meal, or a week’s meals, but for a month, until it comes out of their noses and they loathe it! (Numbers 11:18-20). Now read Moses’ words, and you can then understand what‘s wrong with the magnitude argument.

What do you think is wrong with Moses’ analysis? He certainly recognizes, legitimately, that it will take a great deal of food to feed more than 600,000 hungry Israelites. But he can’t see past that fact. The fatal flaw in his analysis is that he thinks far too little of the God who is calling him to act. We know this from God’s answer: “Is the Lord’s arm too short? You will now see whether or not what I say will come true for you” (Numbers 11:23). In Moses’ eyes, the God whom he serves is infinitely smaller than the God who actually exists and who’s called him to do great things. No problem is too big for the Creator God.

The Separation Argument: “It’s Not My Problem”

One way we sometimes try to quiet a guilty conscience is to tell ourselves that we would gladly get involved if we were involved. We argue that we’ve a lot on our plate already and we want to be faithful to what God has given us to do. Again, there is some logic to this, and even some truth. You’re a human being with limited time, energy, and resources. And it’s true that you must make a priority of the things God has given you to do. But perhaps we take ourselves off the hook too easily. Perhaps we are often too happily uninvolved.

Could it be that our passivity to the needs around us doesn’t really grow out of a commitment to prioritize what God has commanded us to do, but is really a neglect of how he’s commanded us to live? It’s the difference between focusing on specific behaviors as opposed to a particular kind of lifestyle. Listen to the words of the prophet Micah:

With what shall I come before the Lord
and bow down before the exalted God?
Shall I come before him with burnt offerings,
with calves a year old?
Will the Lord be pleased with thousands of rams,
with ten thousand rivers of oil?
Shall I offer my firstborn for my transgression,
the fruit of my body for the sin of my soul?
He has showed you, O man, what is good.
And what does the Lord require of you?
To act justly and to love mercy
and to walk humbly with your God.
(Micah 6:6-8)

In this passage, specific acts of worship at the personal level (which may or may not be genuinely from the heart) take a definite back seat to a lifestyle at the public level that’s committed to justice, mercy, and humility. Micah’s call takes us way beyond a “me and mine” way of looking at the call of God. God requires his people to be instruments of his justice and mercy wherever he’s placed them.

How you live is much more comprehensive and broader than your specific acts or roles. It’s the child, the apprentice, who simply performs the duties that have been set before him. With growth and maturity comes a release into a broader world where you’re expected to interact more freely with your environment. The apprentice becomes a craftsman, and the child becomes an adult. Consider the call of Christ to us all as recorded by Matthew:

You are the light of the world. A city on a hill cannot be hidden. Neither do people light a lamp and put it under a bowl. Instead they put it on its stand, and it gives light to everyone in the house. In the same way, let your light shine before men, that they may see your good deeds and praise your Father in heaven.
(Mathew 5:14-16)

Jesus is saying, “You’ve been lit by my grace, now go let my character shine through you.” How do you do this? Jesus makes it very clear: through a public life characterized by good deeds. Here again is a call to step out into this darkened world, not succumbing to thoughts of your smallness, or the magnitude of the problem, or the distance it is from your front door. It’s a call to remember who you are (someone who has been lit by the transforming grace of God) and who he is (a God of awesome power and grace) and step out to look for opportunities to light what has been dark through actions of love, mercy, justice, reconciliation, peace, and compassion.

This article is a resource of Paul Tripp Ministries. For more information visit www.paultripp.com.