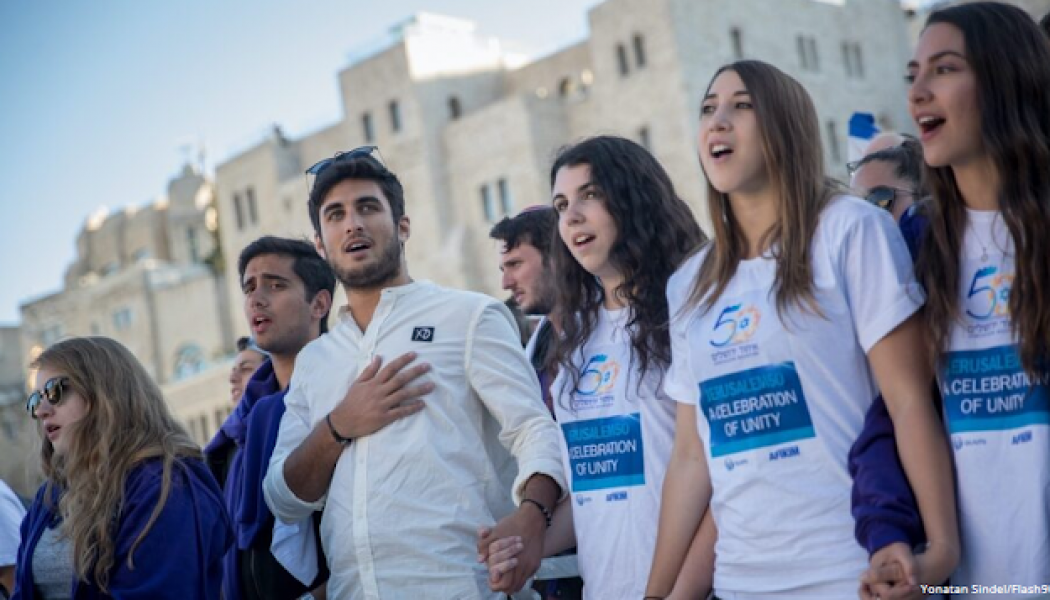 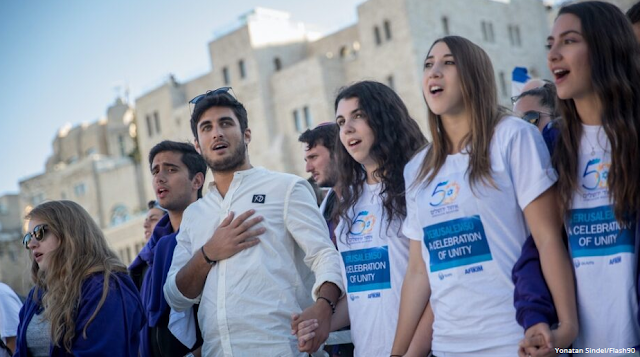 The divide between Jews in Israel and abroad has widened. A new Knesset bill could bridge the gap

This is going to be a two-part series, the second installment of which will ask the question “Should Christians Have a Say in Israel’s Internal Affairs?” But it is instructive for our readers to first understand some of the sensitive issues in the relationship between Israel and Jews living in the Diaspora.

Although this is not a new question concerning Israel-Diaspora relations, it has become once again relevant due to a new bill to be proposed in the Knesset. The legislation is being endorsed by Minister of Diaspora Affairs Omer Yankelevitch and sponsored by MK Tehila Friedman, both members of the “Blue and White” party.

The proposed law offers to establish a mechanism making it mandatory for Israeli lawmakers to consult Jewish leaders around the world when making decisions on issues that could affect Diaspora Jewry. While the bill lacks any specifics as to what would constitute the kind of issue that would require consulting world Jewry, its proposal is a significant step toward bridging an ever-widening gap between Israeli Jews and Jews living outside the Jewish State.

Prior to Israel’s independence in 1948, the Zionist movement had always catered and reached out to Jewish communities around the world for support. Diaspora support came in many forms, including financial donations and political lobbying in their local governments. Diaspora Jewish support for the establishment of Israel was so significant during the War of Independence that Golda Meir said herself that Diaspora funding was crucial for the newborn country’s success.

Interestingly, Israel’s Diaspora engagement policies have become a model for other countries around the world interested in courting their own diaspora communities abroad. For example, when Croatia was striving for international recognition in the early 1990s, it established a diaspora lobbying model based on Jewish pro-Israel organizations in the United States. Since gaining statehood, Croatia has also allowed for non-citizen Croats abroad to vote as well as hold seats in its national parliament. Israel is not alone in dealing with the question of diaspora influence in internal affairs.

How much influence should diaspora Jews be given in Israel’s internal affairs?

First, obvious limitations should be noted. It seems absurd that non-citizens, even if they are Jewish, should have any kind of decision-making authority on matters of security, the economy, and any local issue that does not concern the diaspora community. Only Israeli citizens should have the right to determine processes that affect their daily lives and well-being.

In addition, there is a potential domestic threat in allowing for Jews abroad to influence internal affairs. Since Israel’s inception, ethnic tension has prevailed between Jewish and Arab groups in the country. For many Israeli Arab communities living as a minority population in a self-identified Jewish state, citizenship and civil rights are sensitive issues. National belonging is not a given.

Although rare today, Arab citizens of Israel have participated in some of the country’s most deadly terror attacks. Non-citizen Jews having too much say in Israel’s internal affairs is likely to arouse those tensions which have been quite dormant in recent years, due to understandings that an ethnic group abroad is being favored over actual tax-paying citizens of the country.

At the same time, Israel’s entire existence is predicated on its role as the official nation-state of the Jewish people. Thus, if Israel is to remain a country that claims to represent and serve world Jewry, then its leaders must at the very least allow them to voice their concerns and opinions in an official way.

Israel does make decisions on Jewish issues that potentially affect diaspora communities abroad, such as conversion, definitions of who is a Jew, the Kotel (Western Wall), and Aliyah (Jewish immigration to Israel). For instance, any changes to the Law of Return, which gives the right of Jews around the world to live in Israel, certainly should be made only after consulting Jewish leaders. Although Israel should always retain the exclusive right to decide who is able to cross its borders, Aliyah is based on the right of any Jew to automatically become a citizen of his or her homeland, Israel. Therefore, changing this status in any way has a significant effect on Jews living abroad.

Opening up an official channel for direct discourse and consultation between Israeli and Diaspora Jewish leaders is also beneficial for building understanding and respect in a highly damaged relationship. In recent years, the divide between Jews in Israel and abroad has widened. Young people are on average far less engaged than their parents and grandparents in supporting Israel and an influx of anti-Zionist Jewish organizations such as ‘If Not Now” and “Jewish Voice for Peace” are appearing.

While there are several causes to the increasing divide, a central one is due to prevalent Diaspora perceptions that Israel is only interested in hearing what they have to say when their checkbook is open. The proposed bill has the potential to bridge this gap and restore a strong Jewish attachment to Israel.

Thus, a delicate balance must be preserved between containing local ethnic tensions and bridging the divide between Israeli and Diaspora Jews in order to increase Jewish engagement of Israel. Granting diaspora communities authority in determining substantive local issues such as security and the economy can tilt that balance in a dangerous direction in which a minority already struggling with belonging to the country (Israeli Arabs) may perceive that a non-citizen ethnic group abroad is being prioritized over them. However, Israel can consult Jewish leaders abroad on Jewish-related issues that may directly impact their communities. This both preserves the peace at home and is likely to encourage reconciliation between an increasingly divided Jewish people.