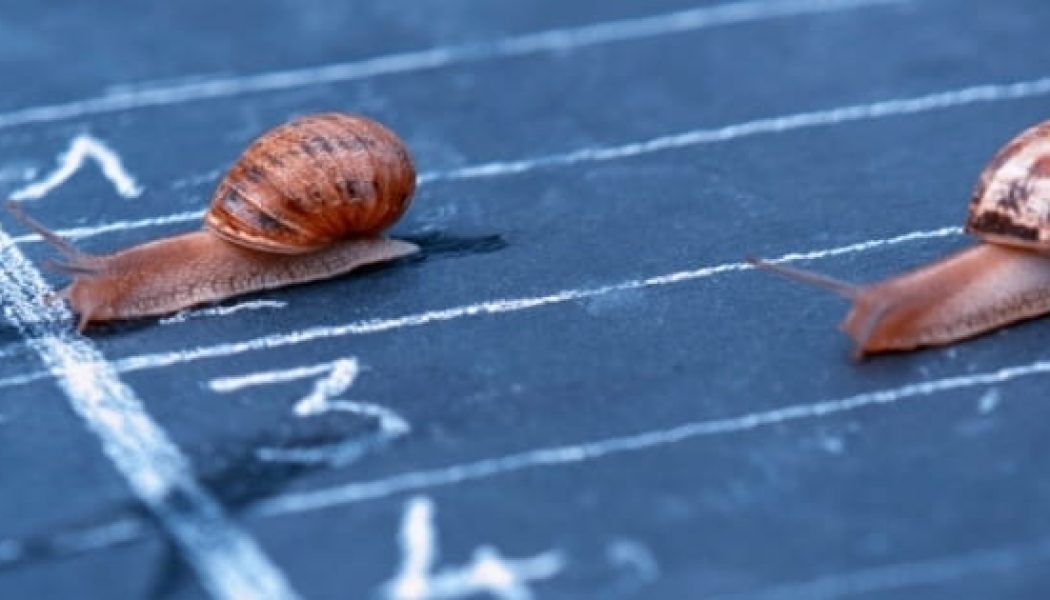 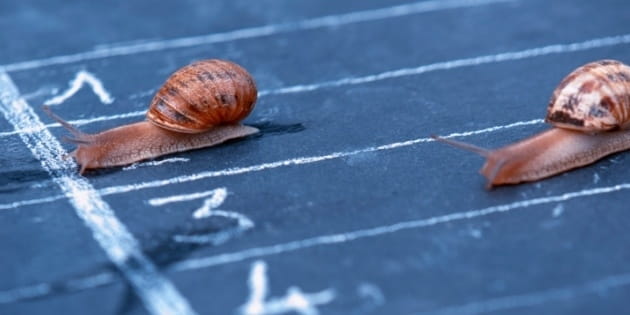 One of the most important verses in all of Scripture regarding the uncertainty of human success and achievement is Ecclesiastes 9:11. There we read, “the race is not to the swift, nor the battle to the strong, nor bread to the wise, nor riches to the intelligent, nor favor to those with knowledge, but time and chance happen to them all.” This verse has become almost the singular source of self-evaluating recalibration for me in life. My mind returns there whenever I begin asking questions like:

·         Why can one pour out his or her time and energy only to see others who don’t seem to be working as diligently passing them by?

The answer is, of course, that “time and chance happened to them all;” but there are also numerous lessons to be learned from a meditation on what Scripture teaches about God’s sovereignly advancing one and withholding advancement from another. Here are five things to keep in mind when seeking to evaluate your place in the world:

God’s Favor is Not Measured by Human Measurement.

We are so accustomed to measure success by human standards, rather than asking whether what we are doing is pleasing to the Lord or not. This was the overwhelming teaching of the Apostle Paul who concurrently taught that he “worked harder than any” (1 Cor. 15:10) and that “he made it his aim to please God” (2 Cor. 5:9). There are only two kingdoms that men seek to advance—their own or God’s. The same Apostle elsewhere declared, “Am I now seeking the approval of man, or of God? Or am I trying to please man? If I were still trying to please man, I would not be a servant of Christ” (Galatians 1:10).

“He who is still flattered by the companions of his pleasure can little guess the wretchedness which will be his portion should he become poor, or slanderously accused, for then one by one the parasites of his prosperity will go their way and leave him to his fate, not without cutting remarks on their part to increase his misery. Men have not so much power to bless by friendship as to curse by treachery. Earth’s poisons are more deadly than her medicines are healing. The mass of men who gather around a man and flatter him are like tame leopards; when they lick his hand it is well for him to remember that with equal gusto they would drink his blood. ‘Cursed is he that trusts in man.’”1

God Often Protects His Children From the Potential of More Sin and Greater Falls.

On Judgment Day, God’s people will be shocked to learn how He was orchestrating the events of their lives—how many times He kept them from attaining certain desires because He knew that it would have led them into greater sin or a greater fall. This is seen, in part, in what the Lord said to Abimelech, when he had taken Sarah to be his wife. The Lord told him, “It was I who kept you from sinning against me; Therefore I did not let you touch her” (Genesis 20:6).  The higher men rise, the farther and harder they fall. Count it a blessing to know that God may have kept you from rising higher in status in order to protect you from falling far and hard from such attainment.

The Lord Wants Us to Know Him as the Chief Reward of Our Soul.

God has dealt the perfect lot to us in life. Often, He keeps us from greater success in the earthly realm so that we would learn to delight in Him whatever our condition. This is the rationale behind the prayer in Proverbs 30:8-9: “Give me neither poverty nor riches; feed me with the food that is needful for me, lest I be full and deny you and say, ‘Who is the LORD?’ or lest I be poor and steal and profane the name of my God.” This is perhaps the difficult spot at which our souls must learn to rest. Jeremiah’s penman, Baruch, wanted a little piece of the fame pie for helping to write the prophet’s message. The Lord came to him and said, “Do you seek great things for yourself? Seek them not…declares the LORD. ‘But I will give you your life as a prize of war in all places to which you may go.’” (Jer. 45:5). The Lord wants us to learn to be content with our redemption and with His offering of Himself to us in Christ. This was the basis for the Lord’s rebuke of Israel through Jeremiah when He said,

“My people have committed two great evils: The have forsaken Me, the fountain of living water, and have hewn out for themselves cisterns—broken cisterns that can hold no water.” (Jer. 2:13)

By keeping greater measure of success from us, the Lord is often teaching us to treasure Him above all else.

The Lord wants us to learn to be content with whatever lot He deals us.

We must learn, as Sinclair Ferguson has helpfully put it, “to play second fiddle well.” Not all are used as Paul or Peter. Every Paul needs a Barnabas, and every Peter needs a John Mark. God has given differing gifts to different members of His body. Not all the members have the same function. There is tremendous blessing in learning to fill the role that God wants us to fill with contentment and joy. We are not to “think more highly” of ourselves than we ought to think (Rom. 12:3). Instead we are to soberly assess the gifts that God has given us so that we might settle into the role to which He had called us. We are called to take the lowest seat and to attain greatness in serving. This may come in the form of being a Gospel minister, or it may come in the form of providing meals to those in need in the body. Every member is needful.

1. An excerpt from Charles Spurgeon’s exposition of Psalm 88:8 in his Treasury of David