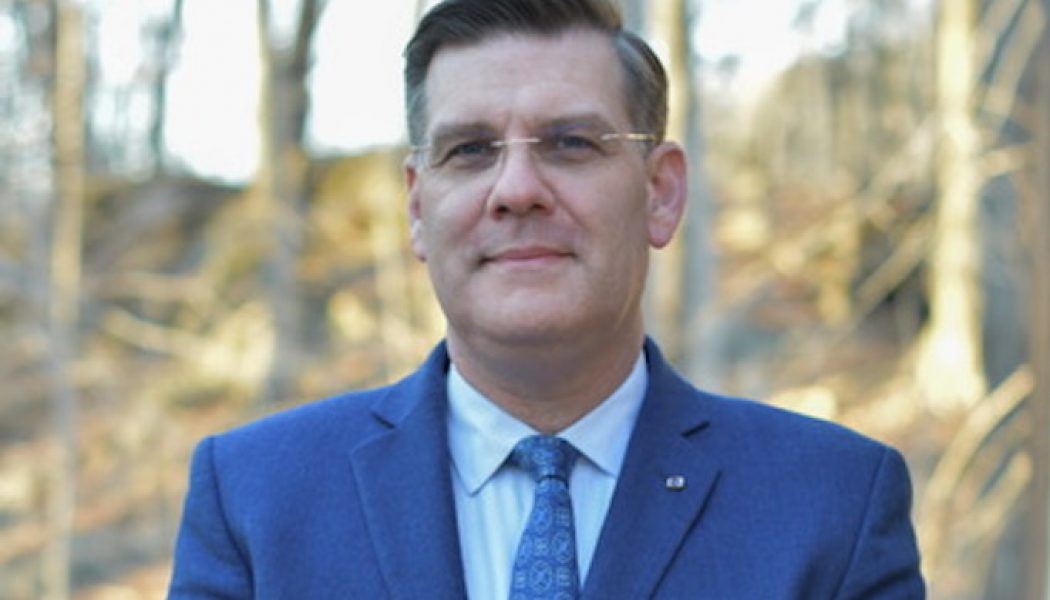 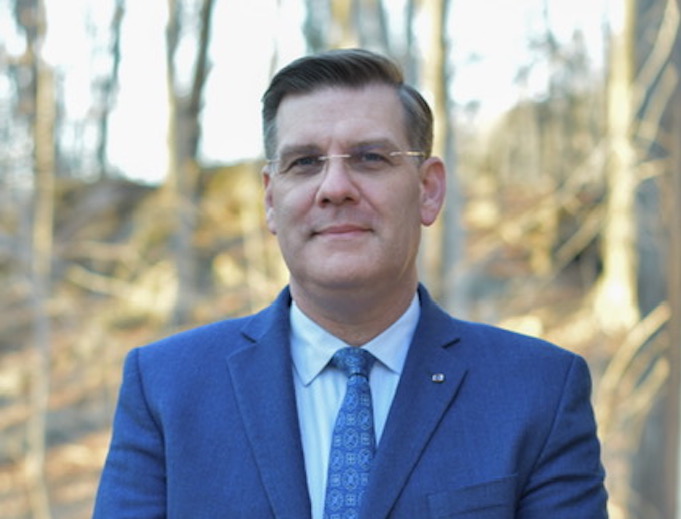 Walther, 45, a lifelong Catholic, loving husband and father died on Nov. 1 in New Haven after a short battle with leukemia.

Andrew Thomas Walther, president and chief operating officer of EWTN News, died Sunday evening on All Saints Day in New Haven, Connecticut. Remembered foremost as a loving husband and father, in his life’s work he was dedicated to serving the Catholic Church and defending persecuted religious minorities throughout the world. Walther was 45 years old.

In June, Walther joined EWTN News as president and chief operating officer. Shortly thereafter, he was diagnosed with leukemia. During the course of his treatment, Walther continued to lead the EWTN News team and to serve both his family and the Church.

“Andrew Walther’s death is a source of great sadness for all of us at EWTN and for me personally. Although Andrew had only been in his role as President and Chief Operating Officer of EWTN News since June, he had already accomplished so much. He had also been a friend and collaborator for many years before joining the Network. His death is a great loss for all who knew him, for EWTN and for the Church,” Michael Warsaw, chief executive officer and EWTN board chairman, remembered Nov. 2.

From 2005 until 2020, Walther worked for the Knights of Columbus, where he was vice president for communications and strategic planning. In that role, he served as an adviser to Supreme Knight Carl Anderson, while overseeing numerous initiatives for the Catholic fraternal organization, including a pandemic response campaign earlier this year and other crisis response projects.

Taking leadership roles in media and religious freedom advocacy, Walther also oversaw the Knights’ polling and book publishing operations, which included several New York Times bestsellers. Together with his wife, Maureen, he co-authored The Knights of Columbus: An Illustrated History, a book released this year.

Walther’s work on behalf of Middle Eastern Christians is especially noteworthy, and was particularly close to his heart.

He played an essential role in a Knights of Columbus effort to assist persecuted and refugee Christians, through a fund that has distributed more than $20 million in aid, especially in Syria, Iraq, and the surrounding region. The same effort offered on-the-ground assistance to Christians rebuilding lives, churches, and even towns destroyed by the Islamic State group (ISIS), including an effort to completely rebuild the Iraqi town of Karamles on the Nineveh Plain.

Walther’s work in the region has been widely praised by bishops and other Christian leaders across the Middle East.

Born Nov. 30, 1974, he was a California native and a lifelong Catholic. Walther earned undergraduate and graduate degrees in classics from the University of Southern California, where he taught writing for several years, and was recognized with the university’s Excellency in Teaching Award.

Walther began his career as a Catholic journalist writing for the  Register two decades ago.

“He was a man of deep faith and extraordinary gifts who always used his talents to serve others. He leaves behind a tremendous legacy that includes years of service to the Church, to the cause of persecuted Christians around the globe and to building up the culture of life. My thoughts and prayers are with his wife Maureen and their four young children. He was a tremendous man and a wonderful friend whom I will miss greatly. That his death came on the Solemnity of All Saints is a great consolation to us all,” Warsaw said.

Friends say that while he was accomplished outside the home, it was his family that brought Walther the most joy. Walther and his wife Maureen married in 2010, and are the parents of four children.

Funeral arrangements have not yet been announced.

Now I Nebuchadnezzar praise and extol and honour the King of heaven, all whose works are truth, and his ways judgment: and those that walk in pride he is able to abase.
Daniel 4:37
DailyVerses.net