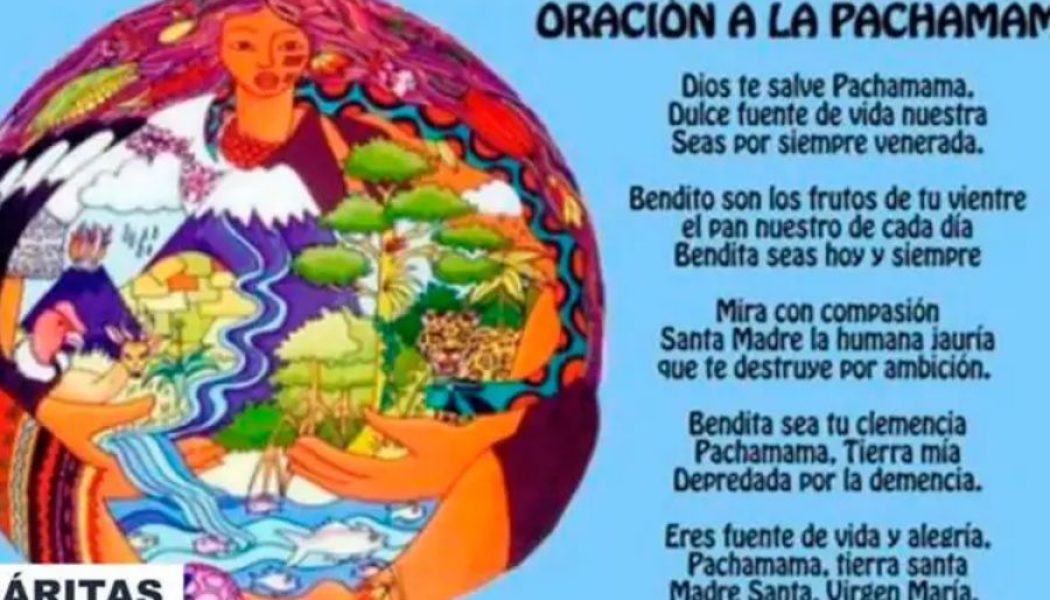 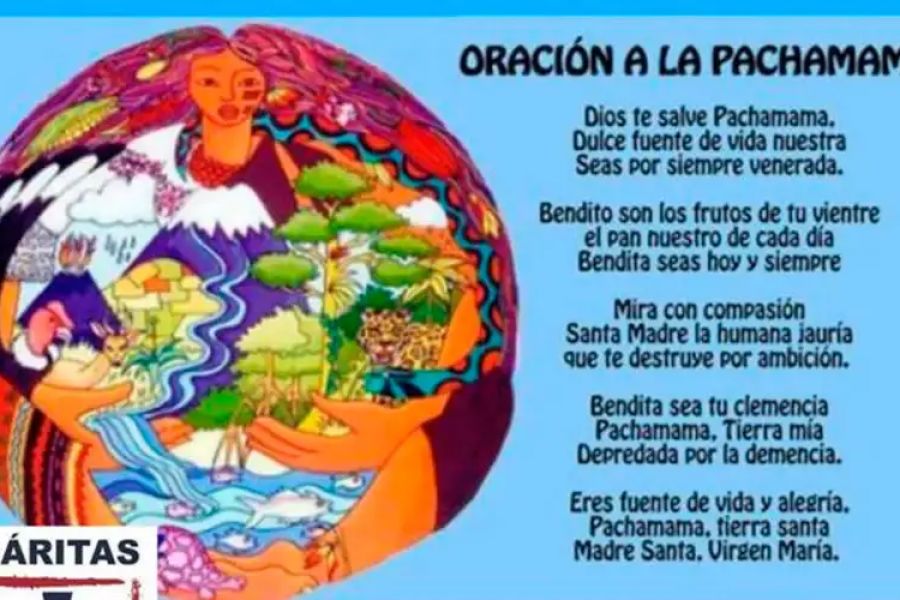 The posting of the prayer drew massive pushback on social media, leading to its deletion.

BUENOS AIRES, Argentina — The Diocese of Venado Tuerto’s Caritas branch apologized Tuesday for having posted on its social media a prayer to Pachamama, an Andean deity.

“The pachamama is a symbol of fertility, of the earth and the sacredness of life. It is a myth full of spiritual meaning (that) can be used to advantage,” said the now-deleted Aug. 1 post.

“Some religious festivals have a sacred meaning and are occasions for gathering and fraternity. These are the new paths for the Church and for the achievement of an integral ecology. Holy Father Francis. #somoscaritasarag #caritasvt #equipomagrevenadotueto,” the post said.

The prayer read: “Hail Pachamama, sweet source of our life, may you be forever venerated. Blessed are the fruits of your womb, our daily bread, may you be blessed now and forever. Look with compassion, Holy Mother, upon the human pack that destroys you out of ambition. Blessed be your clemency Pachamama. My land preyed upon by madness. You are the source of life and joy. Pachamama, holy land, Holy Mother, Virgin Mary.”

Pachamama Day is celebrated annually on Aug. 1 in Quechua and Aymara communities in the Andes mountains of Argentina, Bolivia, Colombia, Chile, Ecuador, and Peru in honor of the Andean deity.

The posting of the prayer drew massive pushback on social media, leading to its deletion.

Cáritas Venado Tuerto posted Aug. 3 on Facebook: “We want to apologize to those who felt offended by our post about Pachamama, the intention was to communicate our communion with Francis who in the Apostolic Exhortation Querida Amazonia says to us: ‘It is possible to take up an indigenous symbol in some way, without necessarily considering it as idolatry. A myth charged with spiritual meaning can be used to advantage and not always considered a pagan error. Some religious festivals have a sacred meaning and are occasions for gathering and fraternity, albeit in need of a gradual process of purification or maturation. A missionary of souls will try to discover the legitimate needs and concerns that seek an outlet in at times imperfect, partial or mistaken religious expressions …’ (79). ‘Such a spirituality will certainly be centered on the one God and Lord, while at the same time in contact with the daily needs of people who strive for a dignified life…’ (80)”

The prayer to Pachamama existed before the Amazon synod, held at the Vatican in October 2019.

During the synod carved wooden figures of a pregnant woman were on display in related churches and events. Those figures, referred to by Pope Francis and others as “Pachamama”, were said by some to depict an Andean fertility goddess, while Vatican spokesmen characterized them more vaguely as symbols of “life.”

Two such “Pachamama” figures were eventually taken from a church near the Vatican and thrown into the Tiber, and were later recovered.

Pope Francis issued an apology asking forgiveness from those who were offended by the Pachamama statues being thrown into the Tiber, and said that they had been displayed in the church “without idolatrous intentions.”

Pachamama Day is celebrated annually on Aug. 1 in Quechua and Aymara communities in the Andes mountains of Argentina, Bolivia, Colombia, Chile, Ecuador, and Peru in honor the Andean deity.

Yes! perfect gifts for dog? get the perfect gift ideas for dog. See it working. Equipment.