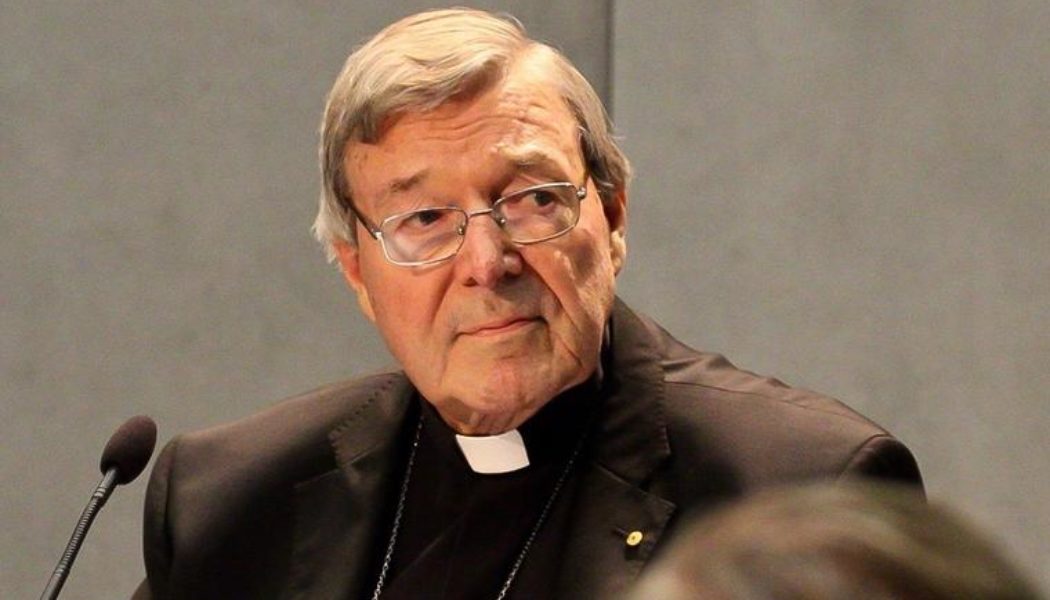 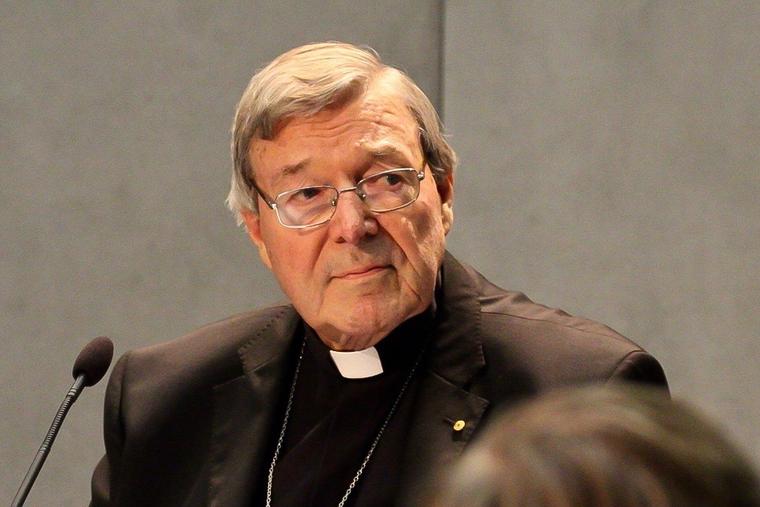 The Australian cardinal succumbed to a suspected heart attack following hip replacement surgery in Rome, according to his secretary.

Cardinal George Pell has died in Rome this evening at the age of 81.

The Australian cardinal had been admitted to a Rome hospital for routine hip replacement surgery on Tuesday afternoon.

The operation was successful and was in good spirits, but he later suffered a suspected cardiac arrest, according to his personal secretary, Father Joseph Hamilton, who added that they are awaiting an autopsy.

The Archdiocese of Sydney is expected to issue a statement shortly.

Pope Francis appointed Cardinal Pell the Vatican’s first prefect of the Secretariat for the Economy in 2014 in a move to help clear up Vatican finances after a series of highly publicized scandals.

But after making significant progress, his work was cut short in 2017 when he was charged with multiple counts of historical child sexual assault that allegedly had occurred when he was archbishop of Melbourne.

Strenuously denying the charges, he returned to Australia to clear his name but was subsequently convicted and jailed for six years. He was later freed in April 2020 by Australia’s highest court in a unanimous decision.

The cardinal had suffered from heart trouble for some time, and had a pacemaker fitted  in 2010.

The story is still developing and will be updated as information becomes available.