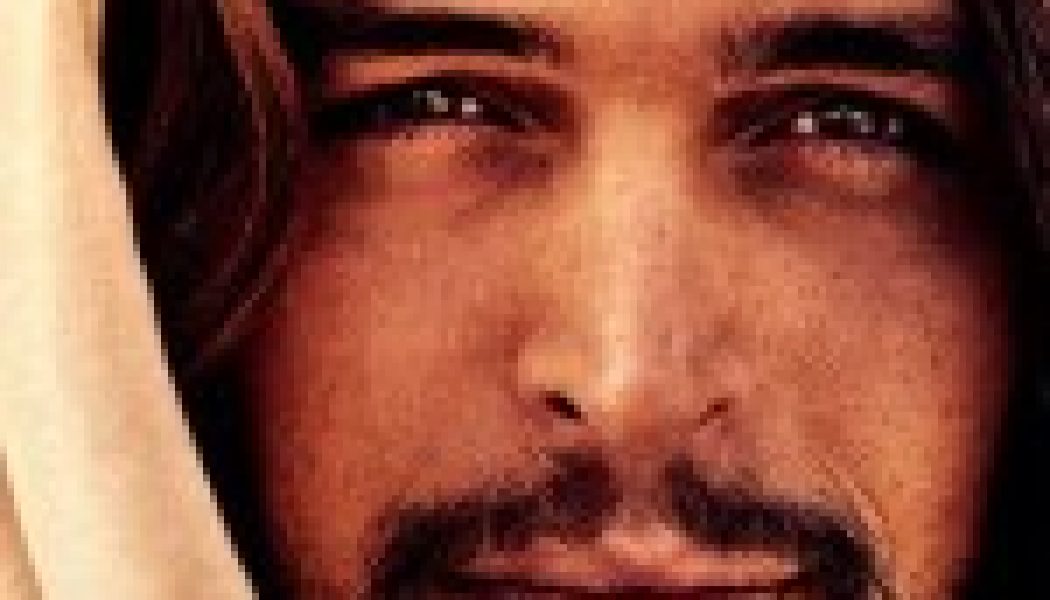 Colossians 1:15 and Colossians 2:9 invite us to understand God (and ourselves) by looking at Jesus. Jesus is the core and central revelation of God. If you want to know what God is like, just look at Jesus.

What does Colossians 1:15 teach about the Character of God?

Colossians 1:15. He is the image of the invisible God, the firstborn over all creation.

This statement from Paul clearly reveals that he understood the truth of the revelation of God in Jesus. In saying that Jesus is the image of the invisible God, Paul states that Jesus perfectly reveals God to us.

The idea that Jesus is the image of God points the reader back to Genesis 1:26-27 where God creates humans in His own image. This image of God in mankind was marred, however, when Adam and Eve chose to go their own way rather than follow the instructions of God regarding the Tree of the Knowledge of Good and Evil. But now, God has sent another image of Himself, the perfect image, Jesus Christ.

Jesus shows what it looks like for a human to live and function as the image of God on earth. So Jesus not only reveals God to us, He also reveals humanity to us.

The fact that God is invisible means that we could not have known what God was like unless He revealed Himself to us. But this is exactly what God has done in the person of Jesus. Jesus truly reveals God to us. Jesus makes the invisible God visible. We can see God by seeing Jesus. This is exactly the same truth Jesus said at various times during His earthly ministry (cf. John 14:9).

It is also helpful to talk about the second commandment, in which God said that His people should make any idols, or graven images (Exodus 20:4). One reason for this is because God Himself had an image in mind that He wanted to reveal to the world. And this image is Jesus. Jesus is the image of the invisible God.

The fact that Jesus is called the firstborn over all creation has nothing to do with chronology. Paul is not saying that there was a time in which Jesus did not exist. Just like God, Jesus is eternal, without beginning or end. Yes, His incarnation had a beginning at His birth to Mary, but this is not what Paul is referring to either. The reference to being the firstborn is Jewish terminology for preeminence. The firstborn of a family always received the inheritance of the father. The firstborn was always the heir. This is what Paul is saying. Jesus was preeminent. He is the heir of God.

So Colossians 1:15 invites us to understand God (and ourselves) by looking at Jesus. Jesus is the core and central revelation of God. Jesus is the primary place we should turn to when we seek to understand the nature and character of God. This is extremely encouraging and comforting for us today.

The image of God in Jesus is what we must cling to as we seek to understand the thoughts and actions of God toward us. A similar idea is taught in Colossians 2:9.

What does Colossians 2:9 teach about God?

Colossians 2:9. For in Him dwells all the fullness of the Godhead bodily …

This text clearly states that Jesus not only reveals God to us, but He reveals all the fullness of God to us. This cannot mean that every aspect and fact about God is revealed in Jesus, for God is infinite and beyond complete revelation to the finite minds of humanity. However, Paul seems intent on stating that there is nothing essential about God that was not revealed in Jesus.

To put this another way, every critical and central attribute and characteristic of God was revealed in Jesus during His earthly ministry. This text teaches that if we do not see something in Jesus, then it does not exist in God. Jesus is the fullness of God. That is, as much as is possible for the human mind, Jesus fully revealed God.

If Jesus fully revealed God to us during His earthly ministry, and if Jesus was nonviolent during His ministry, this means that God has never been violent either, has never commanded violence, and never will. It means further that when Jesus returns, He will also refrain from violence at that time. There was no violence in Jesus, and so there is no violence in God, nor will there ever be.

So once again, we are left with a choice. If we think that there is a violent and wrathful side of God that is not revealed in Jesus, then we must also think that Paul was wrong when he wrote Colossians 2:9 (and Col 1:15), and that Jesus was lying when He stated that when we see Him, we see the Father also.

If Paul was right and if Jesus was telling the truth—and they were—then Jesus truly is the full revelation of God, and God acts just like Jesus in all of His love, grace, patience, forgiveness, and mercy, without a single act or word of violence against anyone.

If you want to see what God is like, just look at Jesus. In Him all the fullness of Godhead dwells in bodily form.