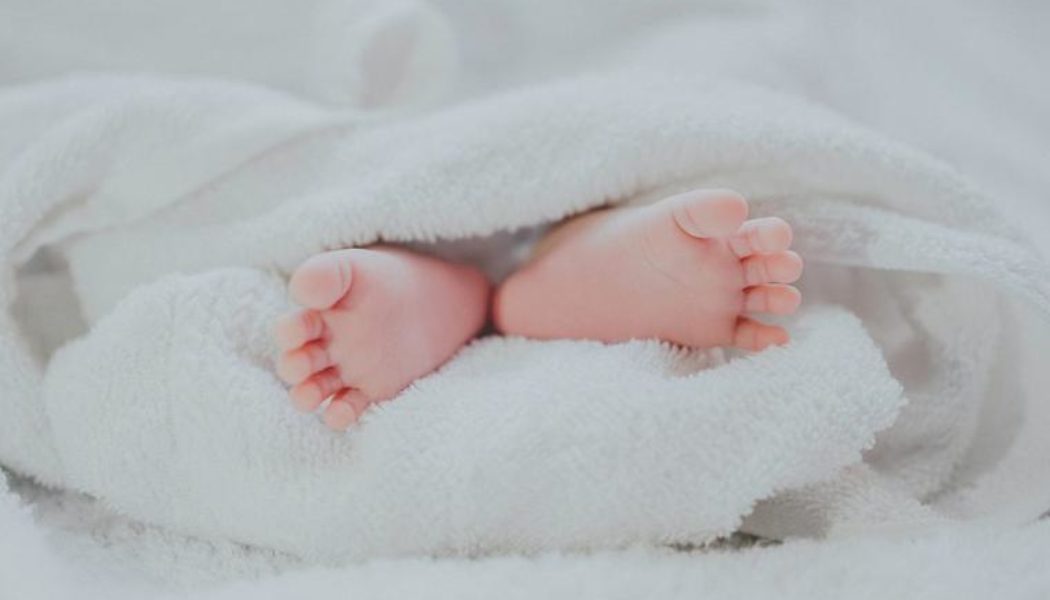 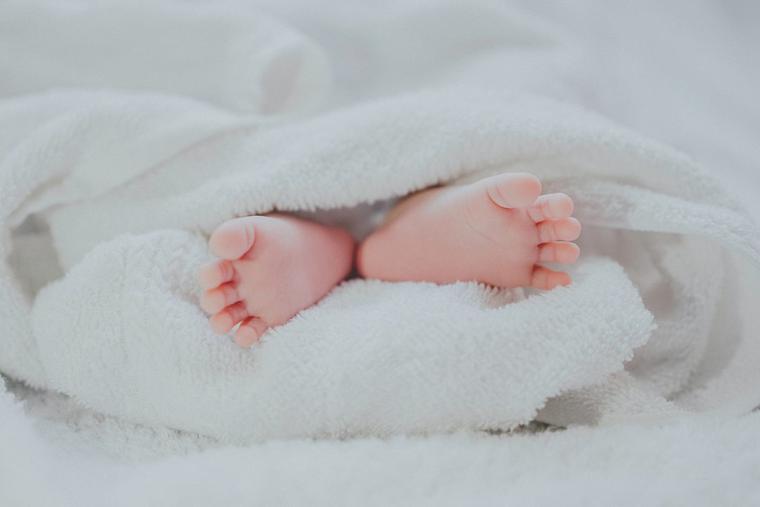 The poll also asked respondents if they considered themselves to be “pro-life” or “pro-choice.” Gallup found that 49% identified as “pro-choice,” and 47% as “pro-life.”

The survey was conducted from May 3-18. A total of 1,016 adults were randomly surveyed, and Gallup estimates the margin of error to be plus or minus four percentage points.

Last year, the Gallup survey numbers on abortion were nearly flipped: 47% of respondents said that they believed abortion to be “morally wrong,” and 44% said it was “morally acceptable.”

The 2021 poll also marks the first time that more people surveyed found abortion to be morally acceptable than those who said it was “morally wrong.” In 2015, an equal percentage of Americans took each position. The following year, in 2016, 49% of people surveyed said they viewed abortion as morally wrong, and only 43% said they viewed it as morally acceptable.

Gallup found that political identification was correlated with a person’s view on the morality of abortion. Only 26% of surveyed Republicans said they viewed abortion as morally acceptable; meanwhile, 51% of independents and 64% of Democrats said it was acceptable.

The poll also asked respondents if they considered themselves to be “pro-life” or “pro-choice.” Gallup found that 49% identified as “pro-choice,” and 47% as “pro-life.”

More than one out of four Democrats (26%) identifies as “pro-life,” despite the 2020 party platform which called for abortion-on-demand throughout the entirety of a pregnancy and supported taxpayer-funded abortion. Over 100 politicians called on the party to adjust the platform.

While the poll found that more Americans found abortion to be morally acceptable than morally wrong, the poll also found that most Americans support restrictions on abortion.

Younger people surveyed were more likely to trend to either extreme of the abortion position. The poll found that 41% of people between the ages of 18 and 34 believed that abortion should be “legal in any” circumstance, the highest of the three age groups. However, 20% of the same age group said they believed abortion should not be legal in any cirucumstance, the same as percentage as people aged 55 or older.