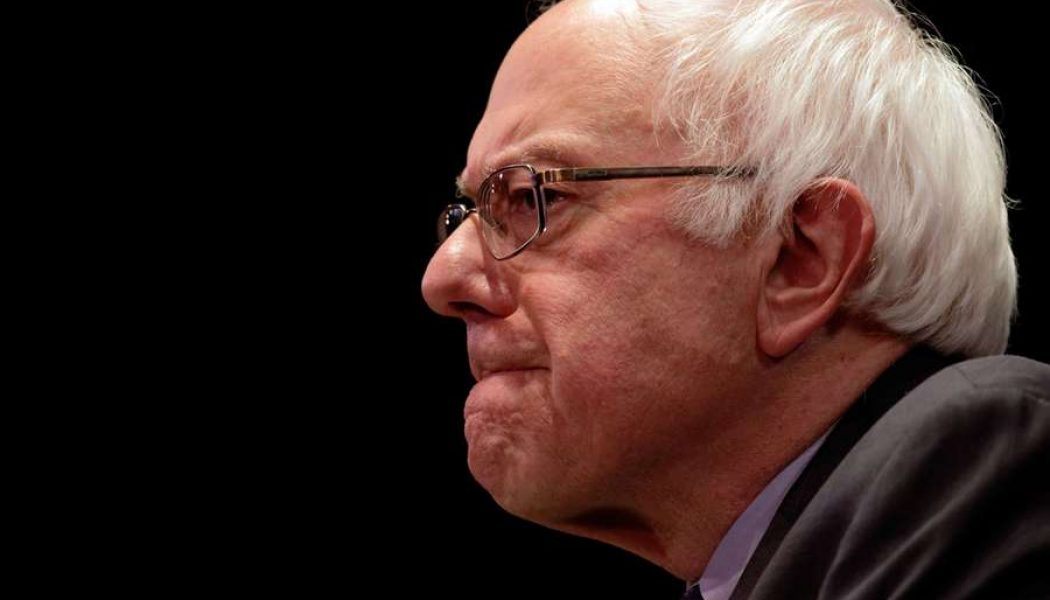 Washington D.C., Feb 10, 2020 / 05:00 pm (CNA).- Pro-life Democrats responded on Monday to Democratic presidential candidate Bernie Sanders’ suggestion that there is no room in the party for pro-lifers.

“It’s a disturbing time in America,” Louisiana state senator Katrina Jackson (D) told CNA, “when the party that’s supposed to be the big tent party, that has always had differing views not only on abortion but also on other issues, begins to have candidates that try to close off the party to those with diverse views.”

“Across our country, there are pro-life people of all political persuasions and I don’t believe it makes sense for any party to try to exclude people because of their position on life,” Rep. Colin Peterson (D-Minn.) said to CNA on Monday.

Democratic presidential candidates continued their support of legalized abortion over the weekend, while in New Hampshire for Tuesday’s primary.

At a debate at St. Anselm College in Manchester, hosted by ABC News on Friday evening, candidates pledged that they would implement a litmus test on abortion for judicial candidates, and push to codify legal abortion.

On Saturday, Sen. Bernie Sanders (I-Vt.)—the longest-serving politically independent member of Congress in U.S. history—said that support for abortion “is an absolutely essential part of being a Democrat.”

Sanders, in addition to running for the Democratic presidential nomination this year, ran for the party’s nomination in 2016 but has always served as a political independent while in the House and Senate.

“By this time in history, I think, when we talk about what a Democrat is, I think being pro-choice is essentially—an essential part of that,” Sanders said on Saturday at a presidential forum co-hosted by the National Abortion Rights Action League (NARAL), the Center for Reproductive Rights, and the Demand Justice Initiative.

Jackson, in response, told CNA on Monday that Sanders’ rhetoric is unpresidential.

“What you’ve said to America is ‘I cannot assume the role as president and represent all Americans’,” Jackson said.

She said that abortion is a “Christian issue,” and thus “for Christians who read the Word and understand the Word,” to say the party has no room for pro-lifers, “you’re essentially saying is there’s no room in the party for a Christian who follows God’s Word.”

Pete Buttigieg, the former mayor of South Bend, Indiana, who was the unofficial winner of last week’s Iowa caucuses, on Saturday reiterated previous campaign trail statements that he supports legal abortion even if pro-life Democrats oppose him because of the issue.

“We are a big tent,” he said, acknowledging that some people identify both as a Democrat and as pro-life. However, he added, he will not soften his pro-abortion platform to get pro-life Democratic votes.

“What I’m not going to do is get somebody’s vote by tricking them,” he said, noting that any attempts to criminalize abortion and punish women or doctors “is simply not consistent with the values that draw me to the Democratic party.”

Candidate Andrew Yang at Saturday’s forum that one “pro-life voter” told him his policy of providing $1,000-per-month universal basic income would support women in need, and that the voter would support Yang because of this.

“I have zero compromise when it comes to women’s reproductive rights,” said Yang, who has previously said abortion at any point in pregnancy should be up to the woman.

However, Yang said that abortion should not be celebrated—an answer that drew a rebuke from the head of NARAL.

“I think we have to get back to the point where no one is suggesting that we should be celebrating an abortion at any point in the pregnancy,” Yang said

He added that “it’s a tragedy, to me, if someone decides that they don’t want to have a child, and they’re on the fence, and that maybe at some point later—it’s a very, very difficult personal decision, and it should be something that we’re very, very sensitive to.”

Ilyse Hogue,  the president of NARAL Pro-Choice America, tweeted in response, “This was a bad take” which “shows a dangerous ignorance about abortions later in pregnancy and it perpetuates stigma of women who choose not to have families for reasons that are varied and very much none of our business.”

At Friday’s debate, candidates also promised they would only appoint pro-abortion candidates to the federal judiciary, and said they would codify Roe v. Wade.

Former Vice President Joe Biden said that legal abortion is “a fundamental value of the Constitution, while Sen. Elizabeth Warren (D-Mass.) advocated for “a national law to protect the right of a woman’s choice.”

Sanders pledged not to “nominate any person to the Supreme Court, or the federal courts in general, who is not 100% Roe v. Wade,” and pushed to “significantly expand funding for Planned Parenthood.”

On Saturday, Buttigieg said that “the American people” largely support the Roe v. Wade “framework” of few restrictions on abortion earlier in pregnancies and “very few exceptions” late in pregnancy.

Buttigieg, however, did not give limits on late-term abortion that he supported, saying instead that “the time has come to trust women to make decisions for themselves.”

For late-term abortions, he said, “usually we’re talking about cases where, by definition, if it’s late-term, a parent, a family, a woman is expecting to carry a pregnancy to term and then gets devastating medical news” about her health or the health of the baby.”

“That creates an unthinkable situation,” he said, and “that decision will not be made any better, medically or morally, because it is being dictated by some government official.”