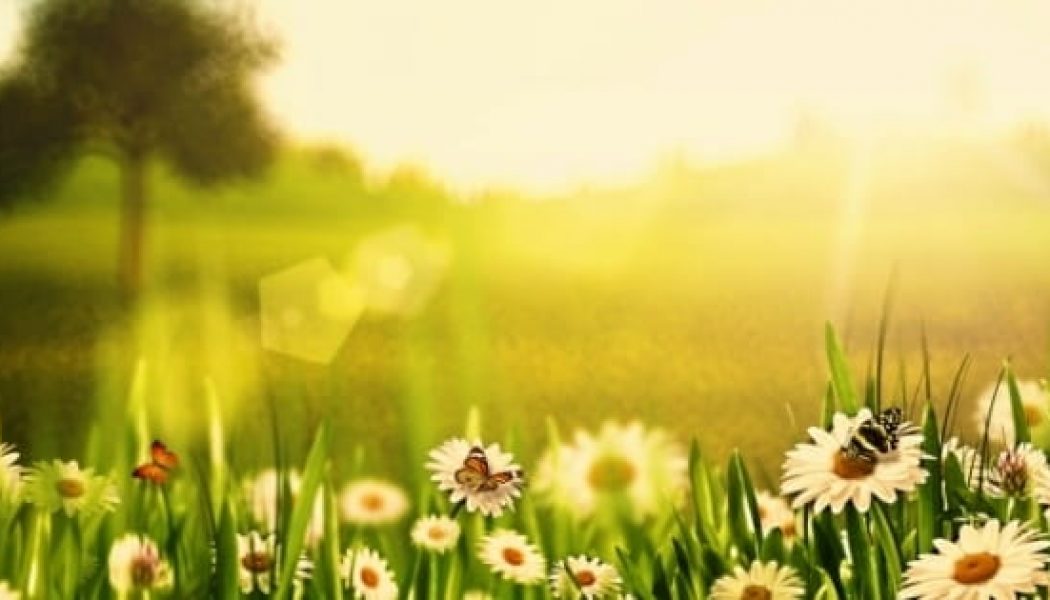 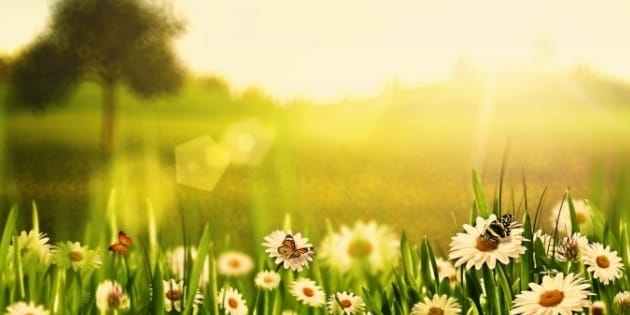 With all the time and attention focused on Easter a few weeks ago (and rightly so), you could hardly blame people for overlooking the holiday that fell on April 22nd: Earth Day.

First celebrated in 1970, Earth Day is now observed in over 190 countries by more than 1 billion people every year. Such widespread popularity has led its organizer, Denis Hayes, to call Earth Day “the largest secular holiday in the world.”

Instead of scoffing at this holiday, Christians ought to realize the huge teaching opportunity it presents. So, here are three ways to get a clearer understanding of what God says about the world he made and the role he has given us in caring for his creation.

Christians will never care about the physical world if they think of it as just a peanut shell that God will discard one day when he’s finished with it. But that is not how God talks about the physical world. He tells us that the future home of those who trust in Jesus is a bodily life in a very physical, very earthy Earth. Not the old Earth, of course, with its bondage to corruption and temptations to sin, but the New Earth, resurrected and renewed—just as we will be—by the God who raised Jesus from the dead (Rev. 21:1-5; Rom. 8:11).

2. Connect the hope of the gospel to the physical world.

When we look around at the world right now, things don’t always look“very good” as God declared them to be. The problem, as Christians know, is that the people God placed on the Earth to “work it and keep it” (Gen. 2:15) have become corrupted by sin, plunging the Earth into ruin along with us (Rom. 8:20-21). That’s where the hope of the gospel comes in. Paul tells us that when God’s children are raised in glory, all of creation will be put right again (Rom. 8:19, 23).

When you connect the gospel to the physical world, you’ll see that Christians have the best reason to care for the world around them. (So much for Earth Day being a secular holiday!) Because of the future of God’s world, Christians should work in the present to reduce pollution, waste, litter, exploitation or any other kind of evil that spoils God’s creation. Of course, our efforts will never achieve this completely, but our actions to care for creation do serve as signs pointing to the day when Jesus will return to put right all that we put wrong.

The apostle John reminds us, “Let us not love with words or speech but with actions and in truth” (1 John 3:18). In context, John was warning against the tendency for Christians to say, “I love my neighbor,” while doing nothing to demonstrate that love. In a similar way, pastors should help their congregations to care for God’s world not just in word or speech, but with actions that point to the truth.

Practically speaking, this means Christians should identify ‘creation care needs’ in their local community.  Maybe your community has some local parks that are in disrepair, or maybe your church is located near a polluted river, or maybe you live in an area with lots of graffiti and litter. Whatever the need, help your congregation see how their actions to meet these needs is both a demonstration of their faith in God’s future work in the world and a demonstration of their love for the people who will be blessed by their efforts.

At the end of the day, creation care is not easy work. There is no way to make picking up trash seem glorious. But those efforts do point to a glorious future. On that day, all the redeemed will share life together in God’s world just as he meant it to be. The seas will roar, and all that lives in them. The world likewise, with all who live in it. And the rivers will clap their hands as the mountains sing together for joy before the Lord who comes make everything right on the Earth (cf. Psalm 98:7-9). That will be the greatest Earth Day of all.