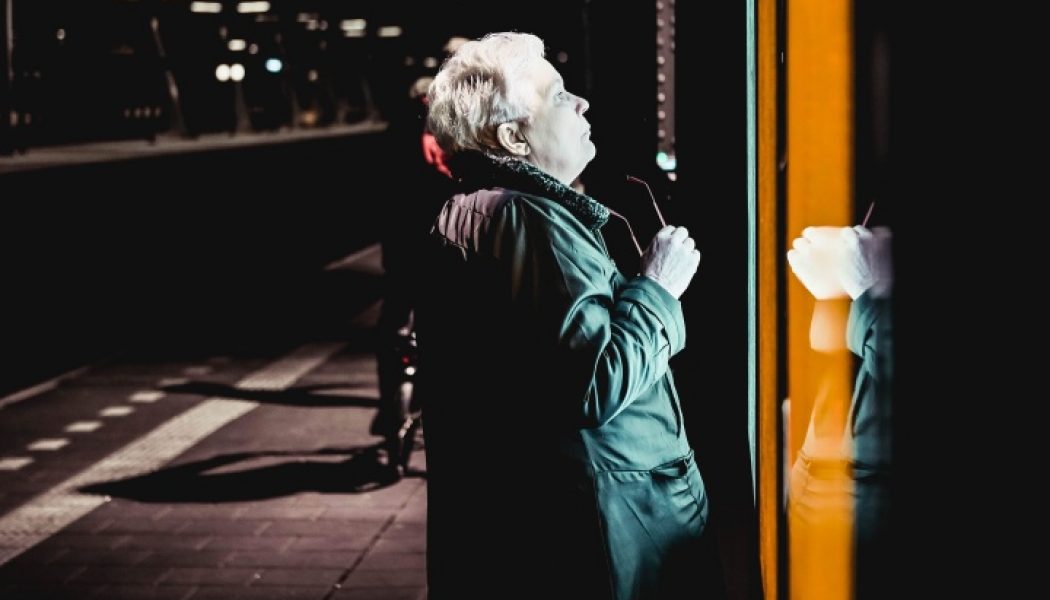 Lying—almost everybody does it and for a variety of reasons. But how does God view it, and what can we do about it?

When I was in the third grade, my father gave me a subscription to National Geographic magazine for my birthday. He wanted me to see beyond my immediate world to a much greater realm.

From that time in 1955 to the present, my family and I have not missed an issue of National Geographic except for the three years I was without much money in college. National Geographic opened my eyes to our planet in the way my father wanted it to in the fields of geography, archaeology, anthropology, biology and much more.

Lately, however, National Geographic has meandered into the world of ethics and morality. And, while using scientific and empirical methods of investigation and measurement, the writers and editors ignore the very real factor of godly absolutes regarding behavior and the cause and effect of conduct. So it is with an article titled “Why We Lie” in the June 2017 issue.

The National Geographic story purports to show that lying is a natural part of life. Some may falsely and dangerously derive some sense of ease or justification from this. The author points out that social science researchers and neuroscientists understand that unchecked lying—the telling and sustaining of false witness—is today recognized as “a deeply ingrained human trait.”

The author doesn’t try to assert that lying is somehow a good thing. But he confirms a dreadful truth: “Lying, it turns out, is something that most of us are very adept at. We lie with ease, in ways big and small, to strangers, co-workers, friends and loved ones.”

The pervasiveness of lying

No one is immune from lying. It makes no difference whether one is a scientist, a journalist, a business professional, a college student, a spouse, a city worker or even, yes, a Christian. Almost everyone lies, sometimes several times a day.

Sometimes the lie is a small “white lie,” made to try to make someone feel better. Sometimes it appears as deliberate deceit or self-deception, papering over important issues. Sometimes it’s an elaborate and complicated series of lies, such as what convicted fraudster Bernie Madoff cooked up to bilk billions of dollars from people. Sometimes lies are mixed with truth to produce the Internet phenomenon widely recognized today as “fake news.”

We all need to understand and remember that telling a lie is often not a simple thing. Sometimes people become deluded. They get to the point where they don’t even know that they’re telling or passing on a lie. Others lie deliberately to advance their careers or social standing. A good deal of research exists that shows that people inflate or outright lie about their accomplishments and past achievements on social media profiles on LinkedIn and Facebook.

How does God view lying?

If lying is so bad, why does it happen?

Those of us with a biblical orientation know full well that lying is so terrible that it is one of the acts specifically condemned in the Ten Commandments. “Thou shalt not bear false witness against thy neighbor” is how the Ninth Commandment reads in the King James or Authorized Version (Exodus20:16).

Throughout the Bible, lying is condemned as sin. In fact, an ominous verse declares that for those who never repent or change from habitual and willful lying, their prophesied fate lies in eternal destruction in the fearsome lake of fire (Revelation 21:8).

That fact should get everyone’s attention! But, even that doesn’t stop people. Large or small, lying still happens everywhere, every day.

Where does this lying come from?

Jesus Christ reveals to us that Satan himself is the father of lies, stating that the devil “was a murderer from the beginning, and does not stand in the truth, because there is no truth in him … For he is a liar and the father of it” (John 8:44, emphasis added throughout). Satan delivered the first lie recorded in the Bible when he deceived Eve in the Garden of Eden—a lie that intentionally led her to death, thus making this also murder, as Jesus said.

Why do people lie?

As we come out of the ways of this world (2 Corinthians 6:17), it’s important to think about this to avoid lying!

What do people lie about? Summing up recent research, the National Geographic article notes that 22 percent of people lie to cover up a personal transgression. About 16 percent use lying and deception to gain financial benefits or an economic advantage. Another 15 percent of all lies are told for personal advantage more generally—to create benefits beyond money.

About 14 percent of lying is centered on avoidance or getting out of something. About 8 percent of lies are told to bolster a positive image of ourselves. The remainder of lying is split up between making people laugh (telling tall tales), trying to hurt people, trying to simply be polite and not hurt someone’s feelings, and other miscellaneous reasons.

While it may seem small and innocent at the time, lying brings terrible costs to society and life. It hurts people. Lying and deception destroy trust, the social glue that makes things work better in human society. Lying annihilates relationships. Lying costs billions of dollars in business, government and organizational life. And when one starts lying to oneself, even more terrible things can happen.

The author of the National Geographic article further recognizes that given current trends, human beings don’t have much hope: “What then might be the best way to impede the fleet-footed advance of untruths into our collective lives? The answer isn’t clear.”

The answer may not be clear to secular social scientists, but for those of us who have yielded to God and His way of life, the answer is abundantly clear!

Lying is part of corrupt human nature. It is not part of God’s nature. “Lying lips are an abomination to the Lord, but those who deal truthfully are Hisdelight ” (Proverbs 12:22).

We can delight God through the transformation of our lives with the help of His Holy Spirit (Romans 12:2). The trans-formation process involves our awareness of, and the confession of, our weaknesses. Think before you speak. Are you intending to deceive or shade the truth? Is what you’re trying to convey really the truth? If not, it’s a sin to say it!

The capacity and ease of telling a lie is something that every Christian must fight against every day for the rest of his or her life! The Bible clearly states that “all have sinned and fall short of the glory of God” (Romans 3:23). This represents a powerful reason why the prohibition against lying appears directly in the Ten Commandments.

God gives us the means to overcome and be victorious against this insidious human trait if we ask Him to help us with awareness and with developing good habits of always telling the truth.

If we lie, we should immediately repent and seek forgive-ness. We should face the fact that even Christians can fall prey to this spiritual malady. As the apostle Paul instructs us, “ Do not lie to one another , since you have put off the old man with his deeds” (Colossians 3:9).

It is indeed encouraging to note that the Greek word often translated “overcomes” in the book of Revelation can also be translated “is victorious.” That means that with the help of God through His Holy Spirit, we can overcome and be victorious in all things, including casting off the damaging and hurtful trait of lying.

It’s tough work, but it’s worth it! As the apostle John writes in Revelation 3:21as rendered in the New Living Translation, “ All who are victorious will become pillars in the Temple of my God, and they will never have to leave it.”

Let us never weary of overcoming and seeking that eternal victory!