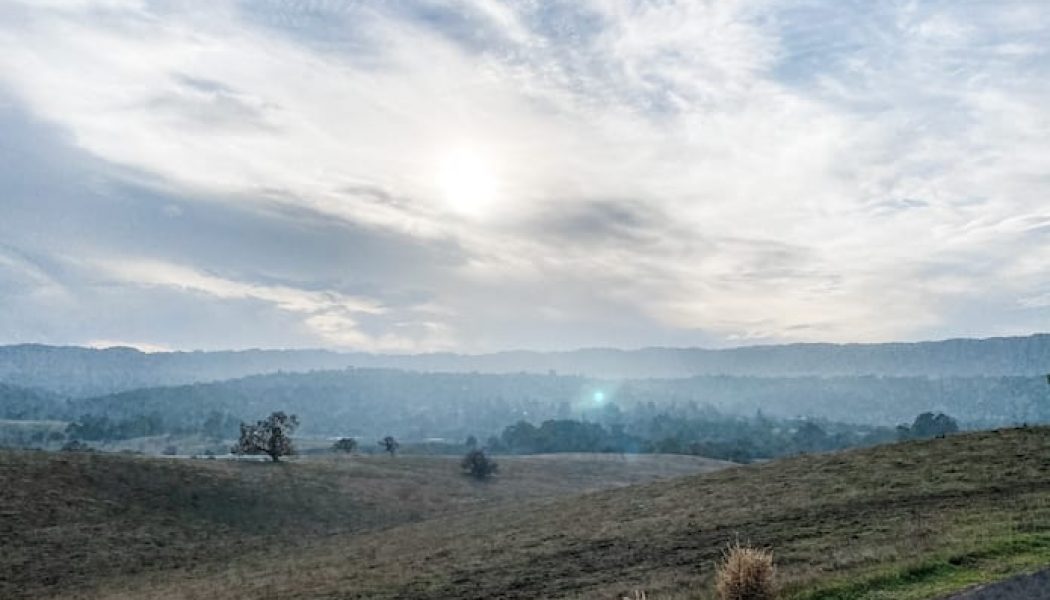 I was captivated. The scene at the temple. Simeon, a man old and in love with God. He let Holy Spirit lead him. Heart wide open. Ready for God’s moving.

He wanted God to move in him. And so God did.

For years he waited. Hearing God speak to him many years ago: he would not see heaven until he saw the face of God.

He believed Him. And so he waited. Faithfully.

On the day God whispered to him to enter the temple, Simeon did not hesitate. He did not worry about what he needed or what he didn’t–what supplies he should carry with him, or what clothes he should wear. His heart beat with excitement. Today . . . he would see God.

As his feet found the steps to the holy building, he saw a young mother and her husband. At eight days old, the baby was circumcised and given his name. The name shared by the angel. The name given by God–and told to the young girl–before the child was conceived. And now, four weeks later, the young couple ready themselves for the ceremony. They will present their baby to the Lord.

Simeon, both energized and amazed, made his way through the temple. Expectant. Eager to get close.

The mother held the baby to her arms, her husband protectively near. Simeon met their eyes as he approached, his legs now weak beneath him and his empty, open hands shaking at his sides. There He was, in her arms. The baby, the King, the Son of God. The One who would bring salvation to the world.

He couldn’t resist. How could he resist God? Holy Spirit led him there this day, guiding him into the temple. And now He whispered again into his heart and Simeon was overwhelmed.

There. There He is. Behold. Me. All Glory and Hope. My Son.

God must have whispered into the young mother’s heart too–and maybe the husband’s. How otherwise would they let a man they had likely never met–a man they had probably never seen–come and take up the baby from their arms?

And with their consent, Simeon took the baby and held Him to his heart. He looked into his eyes opening from sleep as he moved from his mother’s arms to his, and Simeon was held there too. Held by Everything. Held by Love. Held by the Father’s hands holding him as he glorified God, the Savior of the whole world.

As God held him.

And, in even greater kindness, God whispered to Simeon’s heart to tell the mother that challenges would be coming–for her son, her baby boy, and for her. Her love for him would pierce her heart. And these words from God through Simeon would help prepare her for what was coming. I also imagine that Simeon’s recognition of this baby as God’s very Own made the young couple feel held, too, and not at all alone.

Will you join me in letting your imagination ponder the wild delight and excitement and hope in that temple scene? Will you let yourself be Simeon? Eager and humble. Faith-filled and child-like with amazement and joy. Kind and blessed with God’s favor as he, with zeal and wonder, took up the Son of God in his two hands? Will you?

Consider writing a poem in response to your spending time with God. You might want to jump into Luke 2: 21-38 to contemplate this scene of Mary and Joseph presenting baby Jesus in the temple. In this case, maybe it won’t be Simeon who stands out to you in those passages. Perhaps, instead, it will be Mary–or Joseph–and the emotion they feel in these moments. Or Anna, the very old prophet who (I can’t imagine her not doing this with exuberance) declaring to all who would hear the glory of God. Or, is there another passage of scripture that you have been spending time with this week? If so, what does your heart want to express, in response?

This prompt idea is just an invitation–and you might want to write about something else altogether. Do it. Don’t hold back. This first month of the new year might be a wonderful time to reflect on the past year–what it held, what it didn’t–and, perhaps, to look forward to what is ahead, too.

I look forward to hearing your beautiful words.

Last year I sat behind a metal storage bin
where wooden steps led to a platform
for loading and unloading factory supplies.
From this hill, a thick bluff above Wengen,
the new year became one picture:
a woman at a white sink with
morning light shining bright on her face,
feet and hips ready to sway to
mercy holding fast the cries of the land.