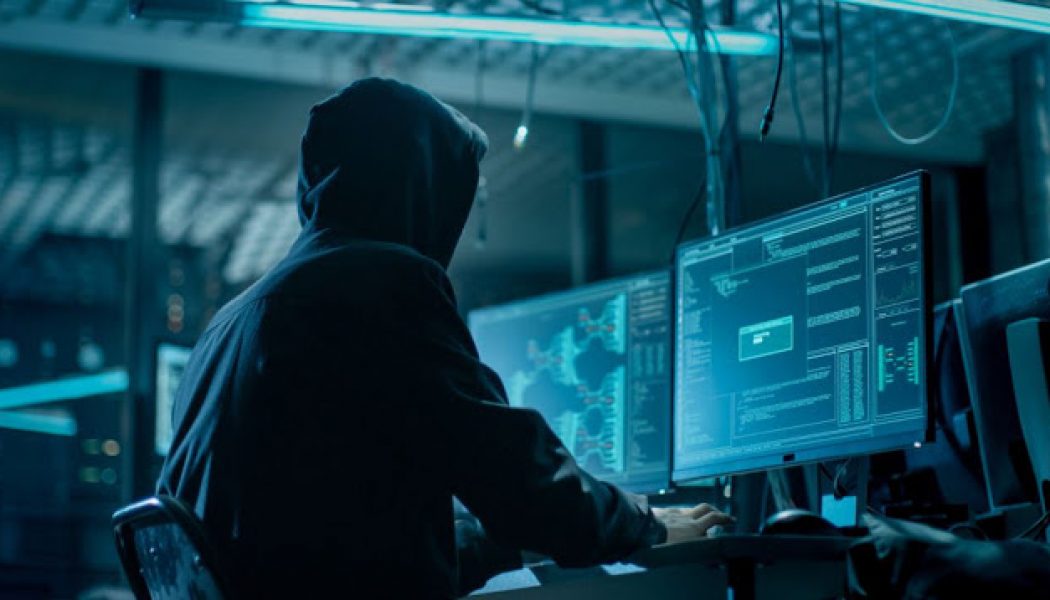 Israel was hoping for a tougher response to Iranian aggression, but hacking their computers will have to do

On Thursday evening, the US launched a cyber-attack against Iranian military computer systems. The attack first reported in Yahoo News comes in retaliation for recent assaults on vessels passing through the Strait of Hormuz in the Persian Gulf.

The Strait of Hormuz is a narrow passage through the Persian Gulf with Iran along the north coast. One-third of the world’s liquefied natural gas and almost 20 percent of total global oil consumption passes through the strait, making it a highly important strategic location for international trade. More than 17 million barrels of oil pass through the region every day.

Iran’s Revolutionary Guard has been digitally tracking and targeting military and commercial ships passing through the strait. The US military-grade cyber-attack disrupted computer and launching systems used by the Iranians to launch attacks against shipping vessels passing through the strait. Iran’s military computer systems have enabled attacks on vessels in the region for several years.

According to the report, for the past two years, the Iranian cyber forces have also tried to hack US naval ships in the Persian Gulf.

The US cyber-attack on Iranian military systems comes days after an Iranian rocket took down a US military reconnaissance drone in the area. Israel Prime Minister Benjamin Netanyahu has been calling for a tougher stance and direct military action against Iranian aggression in the region.