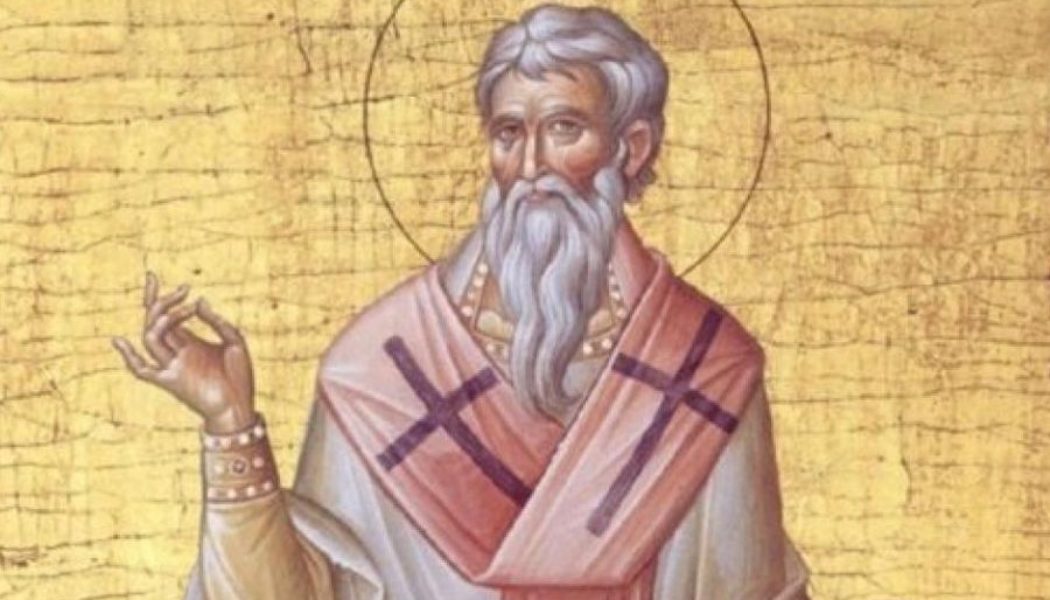 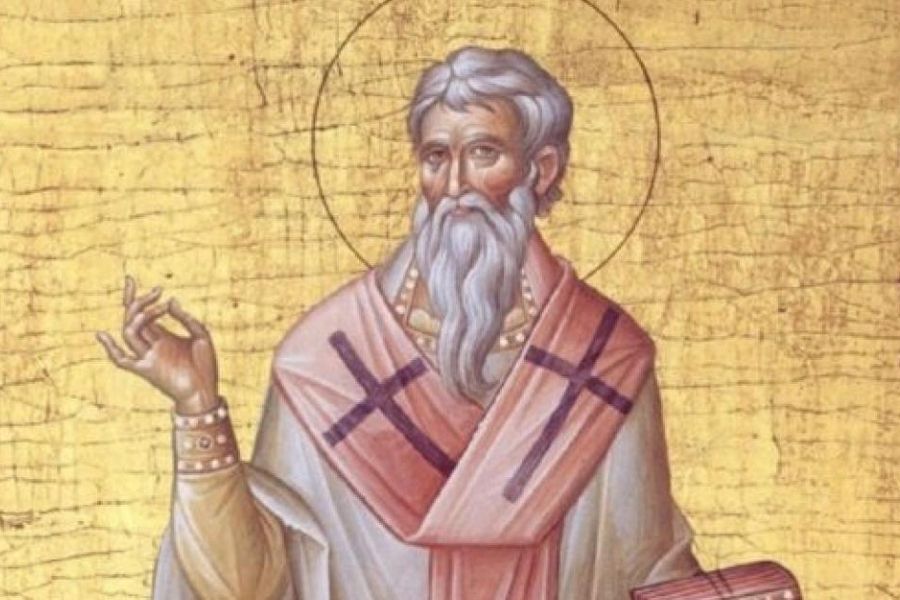 In a speech to a group of Catholic and Orthodox theologians last October, Pope Francis called St. Irenaeus “a great spiritual and theological bridge between Eastern and Western Christians.”

VATICAN CITY — St. Irenaeus of Lyon is one step closer to being the first martyr to be declared a Doctor of the Church.

Pope Francis met with the head of the Vatican Congregation for the Causes of Saints on Thursday to discuss the conferral of the title on the saint.

During the meeting, Cardinal Marcello Semeraro informed the Pope that the plenary session of the cardinals and bishops from the saints’ congregation had found the 2nd-century bishop worthy of the title, according to a Vatican statement Jan. 20.

Pope Francis has already made public his intention to declare Irenaeus a Doctor of the Church with the title “Doctor unitatis,” meaning “Doctor of Unity.”

In a speech to a group of Catholic and Orthodox theologians last October, the Pope called St. Irenaeus “a great spiritual and theological bridge between Eastern and Western Christians.”

St. Irenaeus is a bishop and writer revered by both Catholics and Orthodox Christians and known for refuting the heresies of Gnosticism with a defense of both Christ’s humanity and divinity.

While some of St. Irenaeus’ most important writings have survived, the details of his life are not as well preserved. He was born in the Eastern half of the Roman Empire, likely in the coastal city of Smyrna, in what is now Turkey, around the year 140 A.D.

As a young man, he heard the preaching of the early Christian bishop St. Polycarp, who had been personally instructed by the Apostle John. Irenaeus became a priest, serving the Church in the region of Gaul, in what is now France, during a difficult period in the late 170s.

During this time of state persecution and doctrinal controversy, Irenaeus was sent to Rome to provide Pope St. Eleutherius with a letter about the heretical movement known as Montanism.

After returning to Lyon, Irenaeus became the city’s second bishop, following the martyrdom of his predecessor St. Pothinus.

In the course of his work as a pastor and evangelist, the second bishop of Lyon came up against heretical doctrines and movements that insisted that the material world was evil and not part of God’s original plan.

Irenaeus recognized this movement, in all its forms, as a direct attack on the Catholic faith. He rebutted the Gnostic errors in his lengthy book Against Heresies, which is still studied today for its historical value and theological insights.

A shorter work, the Proof of the Apostolic Preaching, contains Irenaeus’ presentation of the Gospel with a focus on Jesus Christ’s fulfillment of Old Testament prophecies. Several of his other works are now lost, though a collection of fragments from them has been compiled and translated.

Irenaeus died in Lyon around 202, when Emperor Septimus Severus ordered the martyrdom of Christians.

During Pope Francis’ meeting with Cardinal Semeraro, the Pope also authorized a decree concerning the heroic virtue of three Italians: Archbishop Francesco Saverio Toppi of Pompeii (1925-2007); Mother Maria Teresa DeVincenti, the founder of the Congregation of the Little Workers of the Sacred Heart (1872-1936); and Sister Gabriella Borgarino of the society of the Daughters of Charity (1880-1949).

The U.S. bishops voted in 2019 in favor of having St. Irenaeus named a Doctor of the Church at the request of Cardinal Philippe Barbarin, the then archbishop of Lyon, and sent their approval to the Vatican for the Pope’s consideration.

Pope Francis previously declared St. Gregory of Narek, a 10th-century Armenian monk, a Doctor of the Church in 2015.

Benedict XVI named Sts. John of Avila and Hildegard of Bingen Doctors of the Church in 2012.

Seventeen of the 36 figures declared Doctors of the Church by the Catholic Church lived before the Great Schism of 1054 and are also revered by Orthodox Christians.

“We know that the Lord’s peace is not a ‘negotiated’ peace, the fruit of agreements meant to safeguard interests, but a peace that reconciles, that brings together in unity. That is the peace of Jesus.”