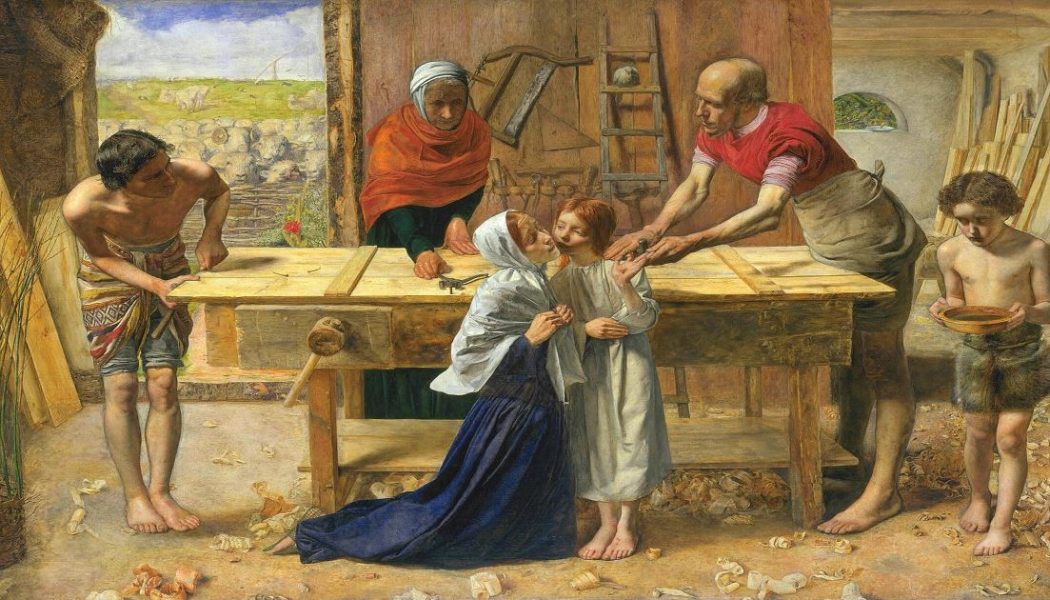 Was Jesus a Carpenter?

We can look to the Gospel scripture to know the events and details of Jesus’ life and one verse in particular addresses whether Jesus was actually a carpenter. Mark 6:3 gives us the response by those in Jesus’ hometown when he returned to teach in the synagogue, “Is not this the carpenter, the son of Mary and brother of James and Joses and Judas and Simon? And are not his sisters here with us?” And they took offense at him.” They refer to Jesus as being previously a carpenter, a trade he likely learned from his father of the same profession.

The Gospel also mentions carpentry in Matthew 13:54-55, saying “Coming to his hometown [Jesus] taught them in their synagogue, so that they were astonished, and said, ‘Where did this man get this wisdom and these mighty works? Is not this the carpenter’s son? Is not his mother called Mary? And are not his brothers James and Joseph and Simon and Judas?‘”

In both accounts, the word that is translated as “carpenter,” could also mean builder or laborer. So it is reasonable that “carpenters” were the sort of people you requested when something needed to be fixed or built, similar to a modern-day handyman. As they were going past the temple, perhaps remembering His past profession, His disciples pointed out the beauty of the great buildings. Jesus told His disciples that those structures would all be thrown down, “Not one stone here will be left on another; every one will be thrown down.” (Mark 13:1-2). In addition to being a prophecy, Jesus’ words were possibly a reminder of the significance of the spiritual over the physical.

Perhaps Jesus’ life began with building physical objects, learning carpentry from his father. Although his true work would become building the spiritual as He continued to build His church (Matthew 16:18) and prepare a place for all who put their faith in Him (John 14:1–3). 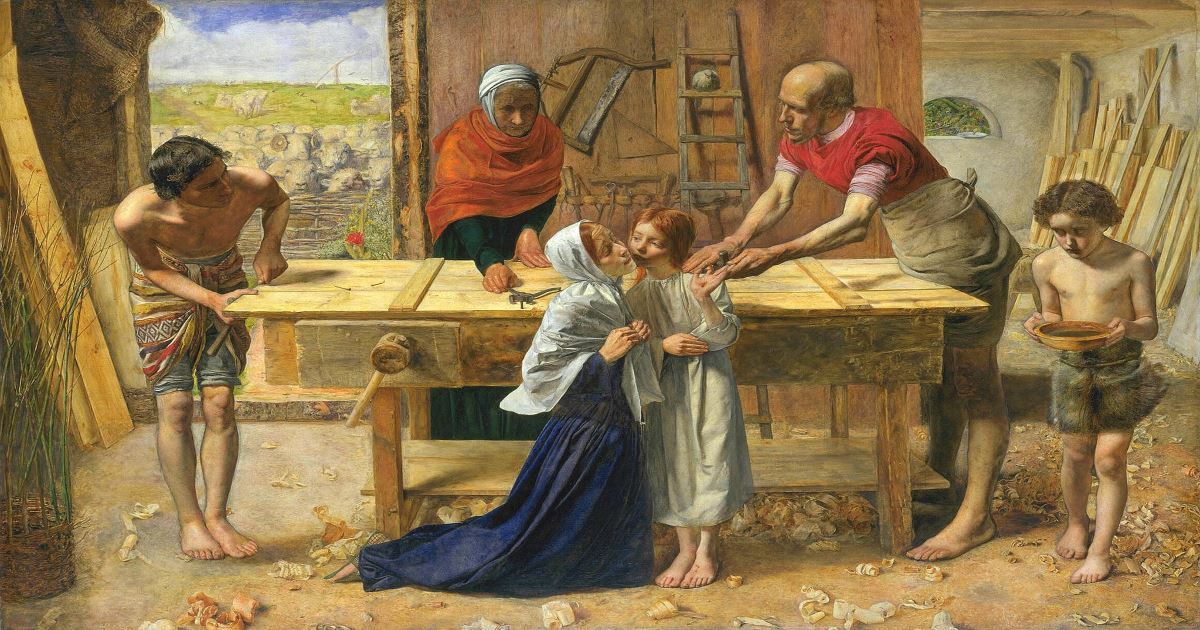