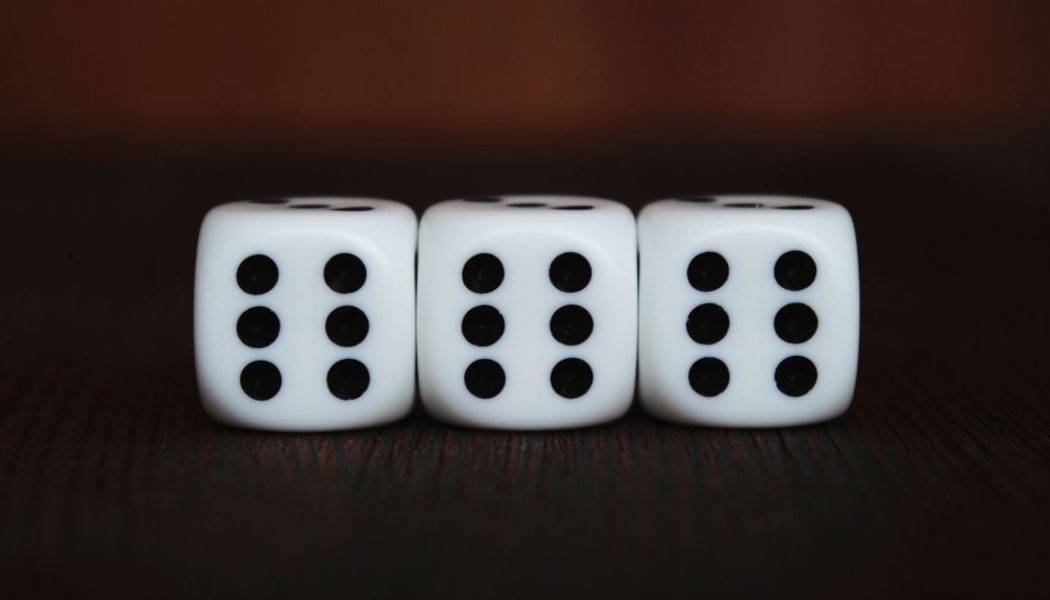 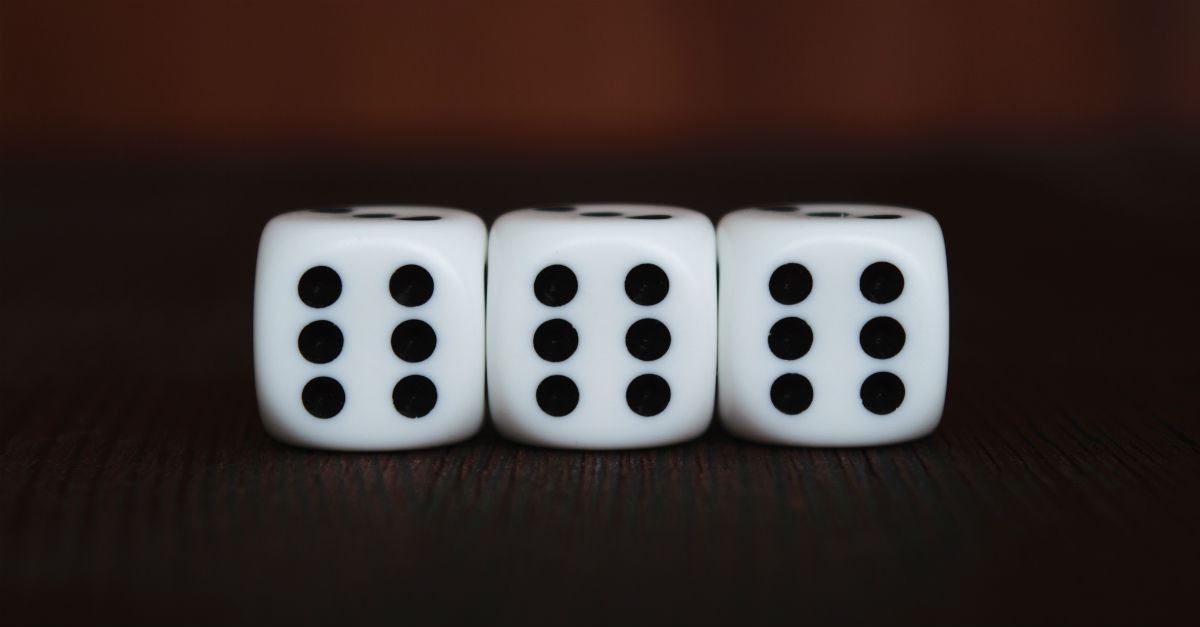 Revelation 13:16-18 sounds as if it could be the script for one of those remarkable films about secret codes or fantastic beasts.

“It also forced all people, great and small, rich and poor, free and slave, to receive a mark on their right hands or on their foreheads, so that they could not buy or sell unless they had the mark, which is the name of the beast or the number of its name.This calls for wisdom. Let the person who has insight calculate the number of the beast, for it is the number of a man. That number is 666” (Revelation 13:16-18).

The mark of the beast is “666.” The symbolism here cannot be missed. The number seven has been a very important number as we would have read through the book of Revelation. In fact, the number seven in Hebrew and the word for the Lord’s day, of the Sabbath, is the same word: Shabbat. God rested on the seventh day and therefore that seventh day is the name for the Sabbath.

Throughout the book of Revelation, the number seven is associated with completeness, perfection, a Sabbath rest. It is therefore the number of God or the divine number.

There will come a time as evil continues to multiply, and grace by the way also multiplies, that you and I or our descendants will be faced with the choice of bowing to the one who seeks to replace God.

But in another sense, those times are already happening today, which is always important in apocalyptic literature. You and I take the mark of the beast whenever we deny God and sell out our faith to follow a lesser being, replacing God and his gifts of eternal life through our Lord Jesus Christ with poor imitations that can never be equal to the divine gift of salvation by grace through faith in Jesus Christ our Lord. Better to choose “always Christ, only Christ, forever Christ.”

How to Understand 666 and the Mark of the Beast

“The mark of the beast” or “666” is one of those enigmatic matters that persist through every generation of the Christian church. What does it mean? There been a variety of responses ranging from dismissal to bazaar. Applying the context, genre, and interpretive key leads us to the answer to the question.

The context of this passage (Revelation 13) is very clear. The mark of the beast is taken by those who value personal safety over fidelity to Christ. These are poor, weak believers (and unbelievers) who yield to the seducingly sinful powers of the apocalyptic beast.

This beast is surely not heinously mutated like the Creature from the Black Lagoon, physically distorted by its own sin. Rather, it is the mutated, sin-saturated beastly power of government, hypocritical religious conspiracy, or another ruling authority (this beast is “a second beast”).

These beasts have existed since the beginning of time. The beasts were certainly harrassing the saints in John’s day. Apocalyptic literature draws on the fact that the events continue until the end of time, escalating in their significance and in their worldwide reach. Sin abounds. But thank God, “where sin abounded, grace abounded much more” (Romans 5:20b NKJV).

The mark of the beast is part of apocalyptic literature. As I said previously, “It is important to determine the genre because it helps us interpret, understand, and apply any portion of God’s word.”

Apocalyptic literature like Revelation (and the Old Testament book of Daniel) is marked by hyperbole, symbolism, a concern about events of global proportions, invisible cosmic battles which are being fought in very visible everyday life; and visions illustrated through fantastic imagery. The believer is urged to faithfulness, knowing that while evil forces appear to be winning, God is sovereign. Remain faithful.

The late Dutch Reformed commentator, Dr. William Hendrickson, in his commentary on Revelation, More than Conquerors, described the book of Revelation as looking at a film moving at double-speed. All of the creatures, persons, events, move so quickly before us. We can barely make them out. But we know there is a drama unfolding before us: the drama of the ages.

The visions in Revelation include key passages that provide a hermeneutic or interpretive principle for reading the material. Our Lord and Savior Jesus Christ told the apostle John about seven lampstands.

Here is the interpretive key for reading the rest of the book of Revelation. And what is that rule? It is this: I will provide fantastic imagery to describe real situations in history as well as spiritual truths.

There is often debate over whether the symbolism is historical or spiritual. I believe that we should come down on the side of saying to both, “Yes!” A discerning reader can recognize that, indeed, there are times when the symbolism is about a universal spiritual matter and there are other times when it seems to refer to the specific event in history. It also applies to both the past, present, and future: 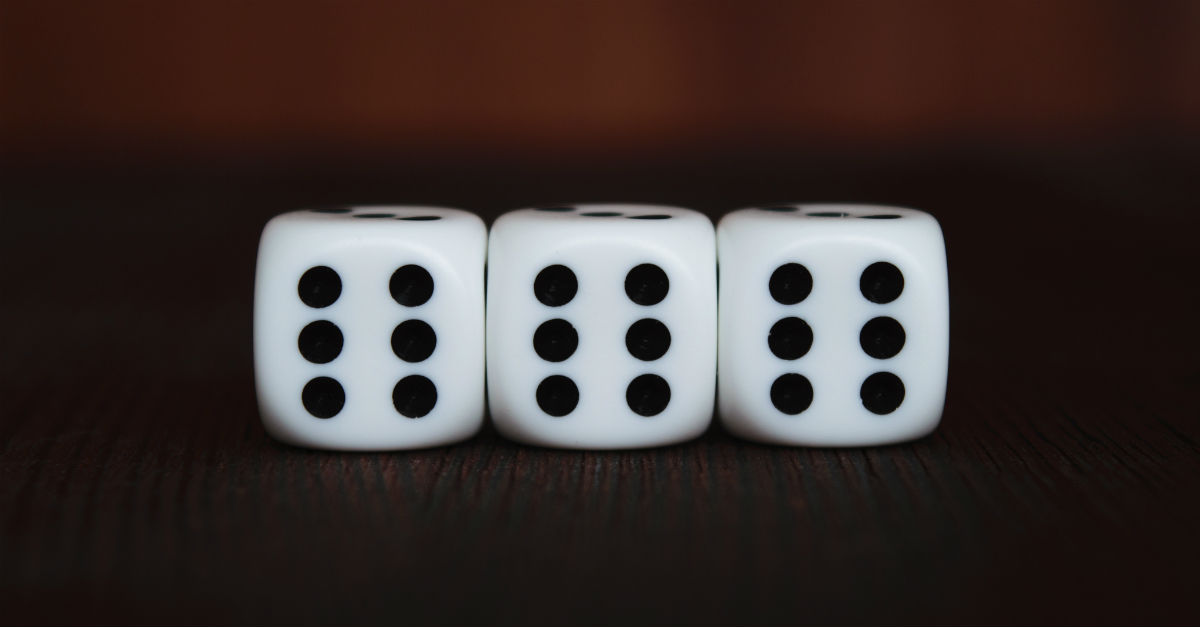