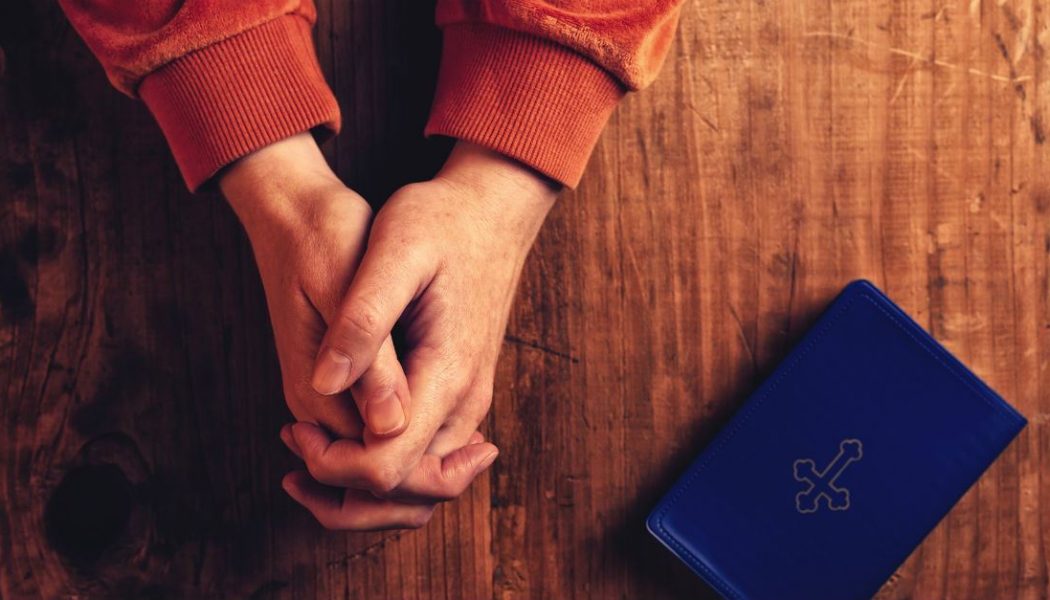 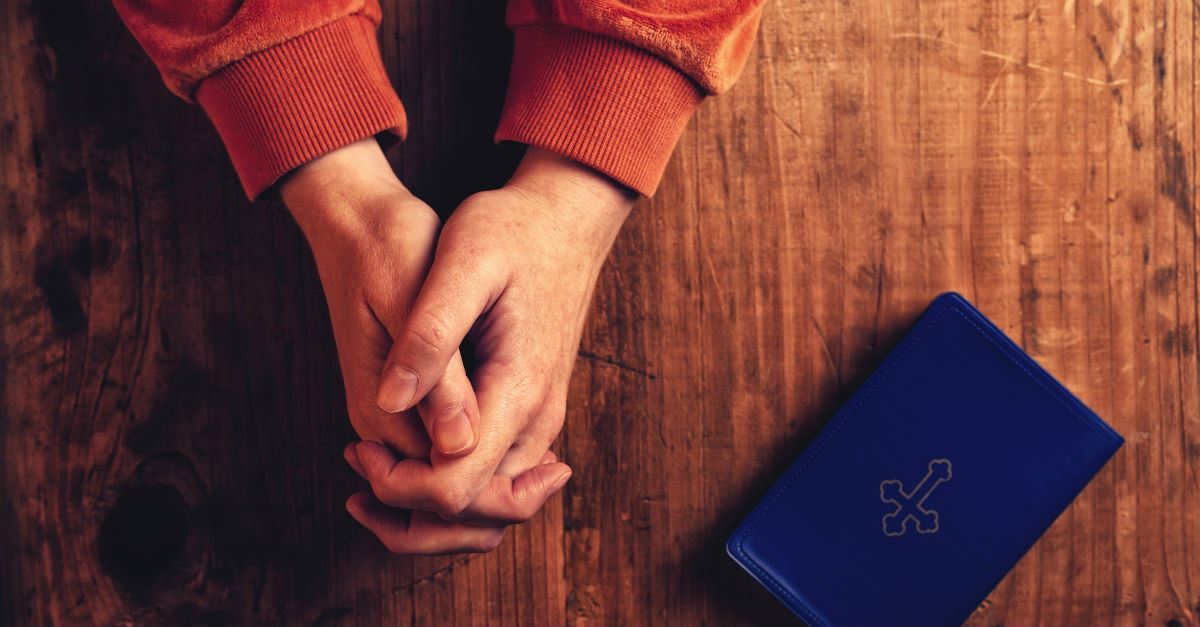 In modern usage, exhort can mean “to incite by argument or advice: urge strongly.” One might use exhort interchangeably with summon, beseech, entreat, or encourage. Words like these are used frequently in scripture, but the Greek takes us deeper into the heart of the New Testament.

Parakaleó combines “pará ‘from close-beside’ and kaléō, ‘to call’.” In other words, to “‘make a call’ which is ‘close-up and personal.’”

Exhortation Meaning in the Bible

Paul, John, and other writers of Scripture meant this word as an intimate call to fellow believers, even when the call was not face-to-face but from prison. His use of exhort in this context seems to combine two meanings – to admonish and to encourage – because of the urgency and heart of fellowship behind what Paul is writing.

In the words of Douglas A. Campbell, “the church at Corinth was a mess.” Campbell said their questions and concerns about the rules of marriage and divorce, women in church, and money echo the questions faced by many early believers and those in every generation to follow. They faced doubt over whether Christ really rose from the dead.

“Word had reached […] Paul that the Christian community in Corinth had fallen into a variety of serious moral errors,” according to Andy Rau. First Corinthians, written to a “spiritually struggling Corinthian church was not intended just to harangue them for their failings. Paul challenged his Corinthian brothers and sisters [to] emulate[e] Jesus Christ.”

Paul had developed a relationship with these people, living among and teaching them for some time, according to this Blue Letter Bible resource. One can imagine his tender feelings for the men and women he knew best. A modern reader could easily overlook the emotion behind exhort and synonymous words, but the Greekparakaleó implies a closeness of feeling which the English word lacks.

Paul’s letters reflect deep feeling for a group in society which has heard about the risen Christ, while John the Baptist conveys the weight of a message which paves the way for Christ’s teaching.

An ESV translation indicates that John the Baptist “exhorted the people” to “collect no more than what you are authorized to do” and to “not extort money” (Luke 3:13-14,18). The NLT refers to “warnings” (Luke 3:18), but “exhortations” appears to have been favored across most versions and conveys an urgency at the heart of John’s teaching.

Exhortation as a Spiritual Gift

Romans 12:8 describes spiritual gifts, one of which is “exhortation.” The Bible in Basic English calls this gift “the power of comforting,” but according to the New International Version, “encouragement” gets the idea across better.

Early Christians needed teaching and encouraging simultaneously since “fledgling congregations [faced] enormous difficulties of social adjustment” plus “differences of behavior and ethical patterns” caused division, according to Michael White. “Some [early Christians] take the message differently and it’s those differences of opinion that prompt some controversy,” he said.

When Paul wrote to the Christians at Philippi, he was concerned that they “remain steadfast in their faith and to imitate the humility of Christ,” according to this Britannica article.

“I urge Eudia and I urge Syntyche to live in harmony with the Lord,” (Philippians 4:2). The ESV uses “entreat” while “beseech” suited the English style of King James’ version.

Twenty-first-Century Christian readers also need to be exhorted because they face the same problems as early Christians in Corinth, Philippi, and elsewhere. Our hearts are as easily distracted from biblical truth as were those of Paul and Peter’s audiences in the New Testament which is full of instruction to believers to imitate Christ and love one another (Ephesians 5:1-2), put others ahead of themselves (Philippians 2:1-30), and to remain unified (1Corinthians 1:10).

Discipleship is a relationship between Christians which facilitates exhortation; Christians urge, admonish, encourage, “call up-close” to one another. This is a responsibility which the Apostles took seriously and wrote about often.

When interviewing a candidate for membership to Cheverly Baptist Church, Johnathan Leeman expects all members to give more than “75 minutes on Sundays.” He states “friend, by joining this church, you will become jointly responsible for whether or not this congregation continues to faithfully proclaim the gospel. That means you will become jointly responsible both for what this church teaches, as well as whether or not its members’ lives remain faithful.”

There is nothing passive about discipleship; Christians, including pastors and other leaders, need beseeching and encouragement.

Today, exhortation echoes with the discordant ring of a rusty and hesitant bell; readers are unused to accepting criticism in love and even “our Christian friends don’t want to be corrected,” as Aaron Menikoff said.

The Apostles, however, set the rewards of heaven against any fear of causing discomfort or being disliked for candid communication. One must remember, though, the tenderness wrapped-up in exhortation; the love deep within its roots. Paul wrote “for God is my witness, how I long after you all in the tender mercies of Christ Jesus.” (Philippians 1:8, ASV) Those are tender words indeed.

Wives, submit yourselves unto your own husbands, as it is fit in the Lord. Husbands, love your wives, and be not bitter against them.
Colossians 3:18-19
DailyVerses.net

Rays of Hope: The Love Story of Joey + Rory

A Prison to Set You Free: Sheila Walsh’s Journey Through Depression

Father Paul Wattson: The Catholic convert who founded the Week of Prayer for Christian Unity…

The Methodists may soon split up — will some become Catholic?

Mary is the antidote to our anti-life culture…

A Message From Author Sarah Young

Pope prepares to celebrate first Sunday of the Word of God on Jan. 26…

Find Joy In Me – Jesus Always by Sarah Young

This Sunday, no greater joy than encountering Jesus…