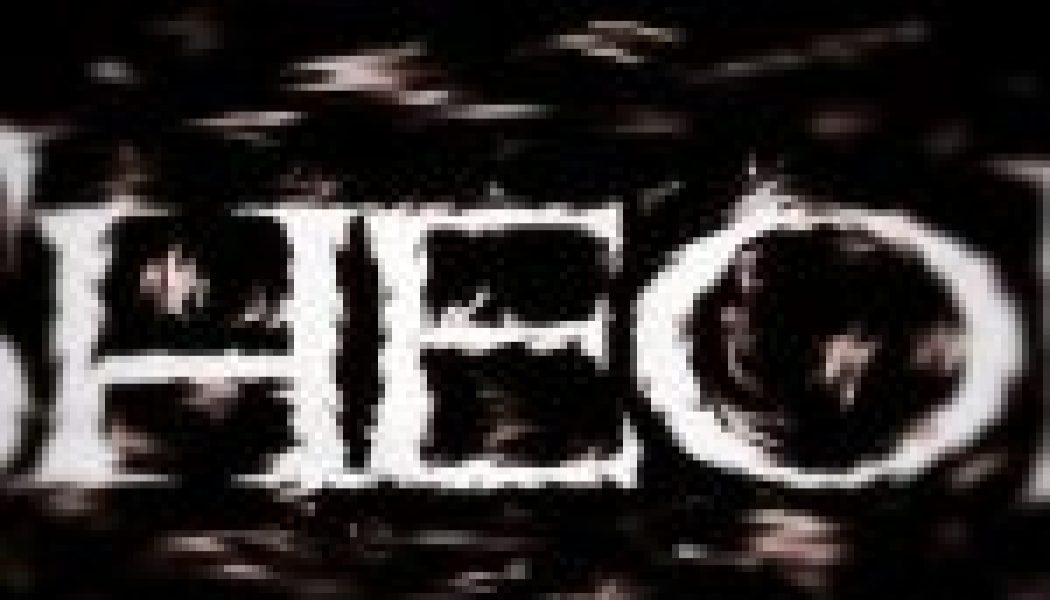 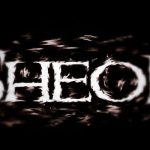 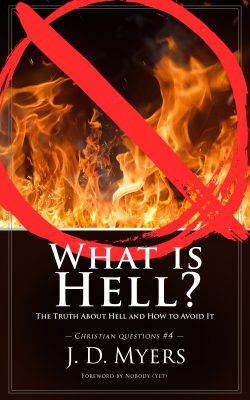 I have a book on hell coming out in June, titled What is Hell? You can pre-order the Kindle version on Amazon.

Between now and then, I will be focusing my podcasts studies on some of the content from the book. We will look at the eight key terms that are often equated with hell, and about a dozen key passages that are thought to teach about hell.

In this study, we look at the word sheol.

The Hebrew word sheol is the most common word in the Old Testament that is used in reference to the state of the dead.

Curiously, however, the word appears only one time  outside of the Old Testament, where it means ‘grave.’ So when it comes to understanding what the Old Testament authors meant with the word sheol, we are limited to its usage within Scripture itself.

Thankfully, there are numerous passages which guide our definition of this word.

The Meaning of the Word sheol

The word sheol occurs sixty-six times in the Hebrew Scriptures, and a few of these are occasionally translated as “hell” depending on which Bible translation you are reading.

Yet “hell” is not a good translation of any of the occurrences of sheol in the Bible.

The Hebrew bible never indicates any form of punishment after death, so this translation is inappropriate. This is seen in a variety of ways. 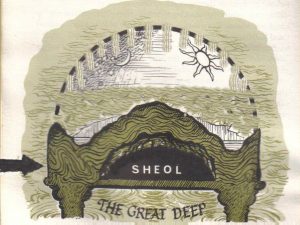 Since it is not a place only for wicked and evil people, for even the righteous go to sheol, it cannot be equivalent to the modern concept of hell. Some teach, therefore, that sheol was a special “holding tank” or “intermediate state” for all people who lived and died prior to the death and resurrection of Jesus, and that after the resurrection of Jesus, people no longer go to sheol, but are immediately sent to either heaven or hell.

However, when all the references to sheol are considered together, it appears that the most likely definition of the word is also the most literal translation.

When Hebrew authors wrote about sheol they were thinking about a hole in the ground in which dead bodies were laid. It does not represent any sort of afterlife experience.

When adjectives are used to describe sheol, it is portrayed as a wet, dank, dark, dusty, musty hole.

Support for this understanding is found in the fact that the Hebrew word bor is often used as a synonym for sheol, and bor is literally a hole dug in the ground (cf. Isa 14:11-20).

There is not a single Old Testament text which speaks of sheol as an eternal place of suffering and torment for the unregenerate dead.

And since all people die and go to the grave, it makes sense for the Old Testament texts to speak about all people going to sheol. 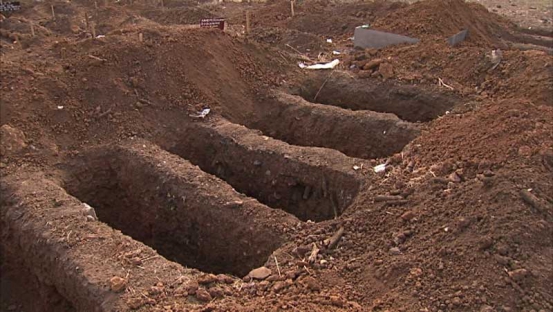 The Old Testament, therefore, does not have much to say about the afterlife for either the righteous or the wicked. All it knows is that when all people die, they are put down into a grave, into sheol, where worms and decay destroy their bodies.

The best way to translate all uses of sheol is “grave,” and it literally refers to a pit or hole dug into the ground in which dead bodies are laid. When used metaphorically, it can refer to depression, sorrow, or loneliness, which are emotions often associated with death and burial.

So what is sheol?

The term, sheol, therefore, is the theological opposite of the life that God wants and desires for His people.

Since God is a God of the living, not the dead, then sheol represents the experience of those who are not functioning as God desires, whether it is because they are dead and buried in the ground, or because they are cut off from community due to loneliness and depression.

There is not a single text that describes sheol as a place of suffering and torment in the afterlife for the unregenerate dead. 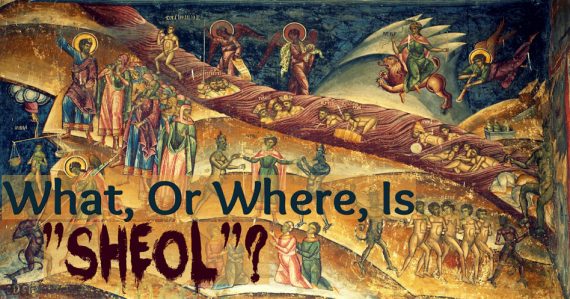 So the Old Testament teachings NOTHING about hell

The word sheol is the only possible Old Testament term that can refer to hell, and since it does not, this means that the Old Testament teaches nothing about hell. (The image of fire might refer to hell in a few passages, but we will discuss this in a later study. … or you can just get my book on hell …)

This helps us realize that if the doctrine of hell as a place of suffering torment is correct, then God left humanity completely ignorant and blind to this idea for most of human history.

If it is true that the vast majority of people from the days of Adam to the days of John the Baptist will end up in a place of burning torment forever and ever, wouldn’t it have been loving for God to at least warn people about such a potential fate?

Yet there is not a single such warning in all of the Hebrew Scriptures.

Yet despite the complete silence in the Hebrew Scriptures about eternal conscious torment in hell, people today continue to hold to the doctrine, primarily because they believe it is taught in the New Testament.

As we will see in future studies about hell, nearly all the evidence provided for the doctrine of eternal torment in a fiery hell comes from the New Testament.

But again, if this is truly the case, then was it just and right for God to not warn a single person prior to the birth of Jesus about the eternal torment that awaited them in eternity?

Was it Right For God to Fail to Warn Billions of People About Hell?

Is it conceivable that the God revealed to us in Jesus Christ could watch billions of humans fall into a pit of eternal suffering and torment while never saying a single word of warning about it to those who were alive?

If the traditional doctrine of hell is true, how could God have overlooked or neglected mentioning it in His revelation to humanity for the majority of human history?

Is God unloving? To ask the question is to answer it. God is infinitely loving, and would not have failed to warn the objects of His love about such a potential disaster.

Therefore, the only other rational conclusion is that such a disaster does not exist. God didn’t warn people because the warning was not needed. 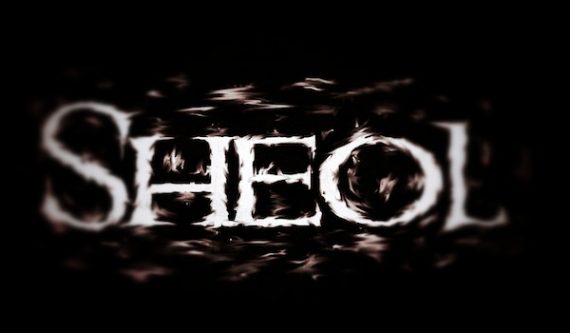 Yet despite the complete silence in the Hebrew Scriptures about eternal conscious torment in hell, people today continue to hold to the doctrine, primarily because they believe it is taught in the New Testament.

Maybe we have misunderstood what the New Testament teaches about hell as well.

The New Testament contains seven terms which are thought to refer to hell. They are: abyss, gehenna, hadēs, outer darkness, tartarus, the Lake of Fire, and the image of fire. We will consider all of these, along with several passages from Scripture, in future studies.

I will also be teaching about hell in my Gospel Dictionary online course: