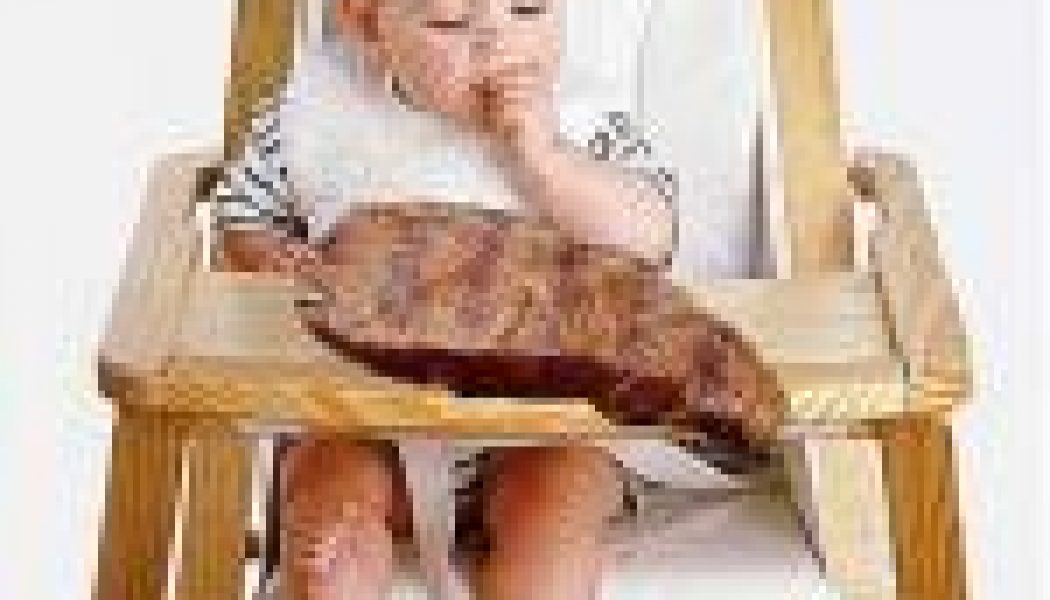 There is no such thing as a “sin nature.” The Bible never refers to the “sin nature.” It is a myth of modern theology. However, the Bible DOES teach a lot about the “flesh.” This study looks at 1 Corinthians 3:1-4 to learn what the flesh actually is, and what we are to live in the Spirit rather than in the flesh.

Note that this study is an excerpt from my Gospel Dictionary online course. This course considers 52 key words of the Gospel and thousands of biblical texts. The course contains over 100 hours Bible teaching. You can take the course by joining my online discipleship group.

So let us see what we can learn about the flesh from 1 Corinthians 3:1-4.

And I, brethren, could not speak to you as to spiritual people but as to carnal, as to babes in Christ. I fed you with milk and not with solid food; for until now you were not able to receive it, and even now you are still not able; for you are still carnal. For where there are envy, strife, and divisions among you, are you not carnal and behaving like mere men? For when one says, “I am of Paul,” and another says, “I am of Apollos,” are you not carnal? (1 Corinthians 3:1-4)

The primary theme of 1 Corinthians concerns the actions, attitudes, behaviors, and beliefs of spiritual (Gk., pneumatikois) people versus the fleshly or carnal (Gk., sarkinois) people. Paul seeks to correct the Corinthian understanding of both ways of living. On the one hand, spiritual living does not mean that a person rejects the material world and engages in practices that makes one appear more spiritual to others. Instead, the spiritual person is a mature Christian who knows that all things in life are good, pleasing, and holy if accepted with thanks, and that true spirituality is shown through love and service toward others rather than through ecstatic experiences.

The carnal person, then, is the opposite of the spiritual person. The carnal person may appear to be quite “spiritual” and religious, but they are unable to grasp, understand, or practice the greater truths of Christianity which lead us lay down our lives for others in love and service to them. The carnal, or fleshly person is not necessarily one who gives in to the passions and lusts of the flesh, but is rather one who thinks that the chills and thrills of ecstatic religion makes them superior to others.

This is the truth Paul emphasizes in 1 Corinthians 3:1-3. Paul indicates that the Corinthian Christians are carnal, fleshly, and therefore, were not able to receive some of the more important truths about following Jesus that he would have liked to teach them. As indications of their carnality, Paul points to the “envy, strife, and divisions” among them. While such behaviors certainly are sinful, the context reveals what precisely was leading to these divisions within the Corinthian church.

The Corinthian church was dividing over who was a better teacher, Paul or Apollos, and who were better Christians based on whether they followed Paul or Apollos. Paul says that these sorts of religious arguments are sure indicators of a carnal mind. The spiritual person is one who overlooks such differences and works to live in love and unity with one another, as we all grow together into the church that God wants, built upon the foundation of Jesus Christ (1 Corinthians 3:5-17).

Fleshly thinking is not identical to unrighteous living, but is rather a cause of it. When a person puffs themselves up through religious pride, arrogance, and self-righteousness, this mentality eventually leads them into various forms of unrighteousness.

So even here in 1 Corinthians 3:1-4, the flesh is not described as sensual living, or any sort of “sin nature,” but is instead the religious mindset that causes people to condemn and accuse others in God’s name. It is a religious sense of superiority based on external behaviors such as ecstatic utterances and fervent conformity to religious laws. It is this same idea that Paul expands upon in more detail in 1 Corinthians 15:35-50, where he writes about the resurrection.