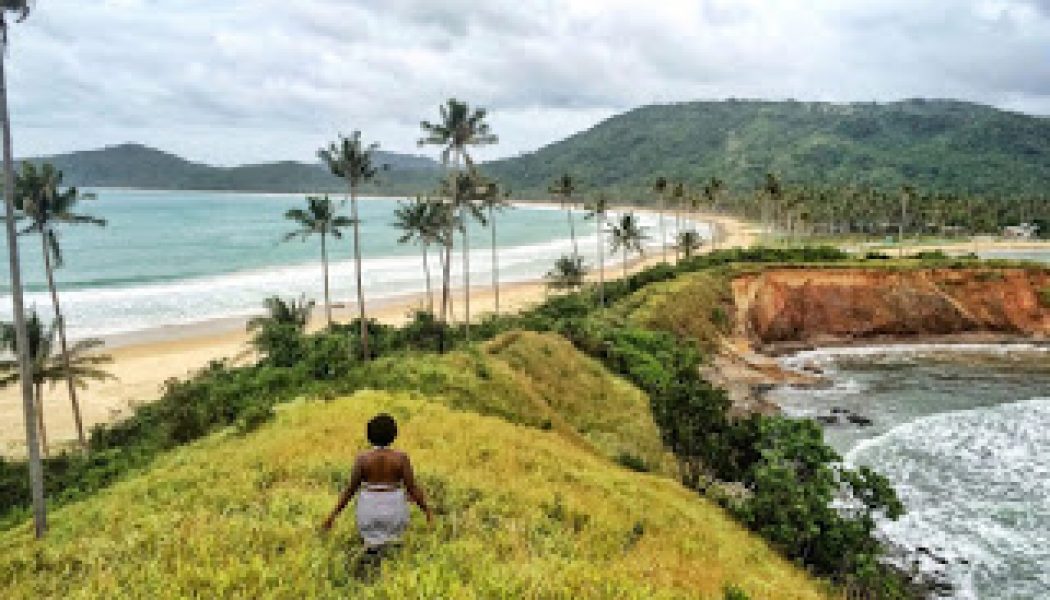 It may have been a recession, or it may have been that our finances on paper seemed insufficient for our plans. It may have been when the timing seemed wrong for making such a huge decision. At one of these times when there seemed an obvious direction (of playing it safe or doubting God), I re-read Genesis 26 with its ominous beginning – there was a famine in the land.

Famine portends bad news, but in God’s economy, that’s not always the case. This chapter starts off with famine in the land then proceeds to show us God’s blessing to Isaac.

When we think of famine, we think of hard times, lack, shortages, scarcity, suffering, and as my parents would say, ways to “make do” – using the little you have to survive.

And there was a famine in the land Genesis 26:1. The pressure of famine in Canaan forced Isaac with his family and flocks to migrate into the land of the Philistines, where he was exposed to personal danger. Perhaps he was headed into Egypt, but then God appears to him.

First, God appears to Isaac and confirms the promise he made to his father, Abraham. This formal repetition of the covenant included the three essential aspects first communicated in Genesis 12:2-3 and repeated afterward, including the promise of:

Second, Isaac obeyed and takes up residence in Gerar. Isaac had to shift, make some adjustments, but still, he obeyed God.

While he is in Gerar, he is blessed through an interesting set of circumstances because Isaac, like us, knows the promise but doesn’t know how it will happen. So he doubts and tries to take things into his own hands. Because he is afraid, Isaac does what his father did and pretends that his wife Rebekah was his sister. King Abimelech recognizes his ploy and calls his bluff, simultaneously rebuking and protecting Isaac. In Genesis 26:12-14, God’s promise unfolds:

Then Isaac sowed in that land, and received in the same year an hundredfold: and the Lord blessed him. And the man waxed great, and went forward, and grew until he became very great: For he had possession of flocks, and possession of herds, and great store of servants: and the Philistines envied him.

While living in Gerar’s land, the natives tried to sabotage him by taking possession of Isaac’s wells.  This happened twice, and each time Isaac moved on and dug another well. He did not fight back but kept digging until he eventually dug a well at a place named Rehoboth, where finally there was no contention over its ownership. Rehoboth means the Lord has made room for us, and we shall be fruitful in the land. The Lord made room in the presence of his enemies, and it was well.

That same night,  God appeared to Isaac again, repeating His promise of blessing, confirming that Isaac was on the right path.

And the Lord appeared unto him the same night, and said, I am the God of Abraham thy father: fear not, for I am with thee, and will bless thee, and multiply thy seed for my servant Abraham’s sake. Genesis 26:24

There was a famine in the land, but Isaac adjusted, heard God, obeyed Him, and God blessed despite Isaac’s fear and lapse in judgment. God provided protection, provision and kept His promise during the time of famine. The circumstances do matter, but they are just a backdrop for God’s handiwork. Focus on God and what He says, not the circumstance.

And there was a famine in the land, beside the first famine in the days of Abraham. And Isaac went unto Abimelech king of the Philistines unto Gerar.  And the Lord appeared unto him, and said, “Go not down into Egypt; dwell in the land which I shall tell thee of. Sojourn in this land and I will be with thee, and will bless thee; for unto thee, and unto thy seed, I will give all these countries, and I will perform the oath which I sware unto Abraham, thy father; And I will make thy seed to multiply as the stars of heaven, and will give unto thy seed all these countries; and in thy seed shall all the nations of the earth be blessed; Because that Abraham obeyed my voice, and kept my charge, my commandments, my statutes, and my laws.” Genesis 26:1-5 KJV

Will you obey like Isaac did? Will you believe the promises God made to you? Are you experiencing God’s blessing regardless of the circumstances around you?

My book is published and doing well. Pick up a copy wherever books are sold or click on this link to order – https://www.westbowpress.com/en/bookstore/bookdetails/813095-the-comfort-of-night

mg alt=”nylse-headshot” height=”170″ src=”https://media.swncdn.com/cms/IB/48616-nylse-headshot.jpg” style=”border-width: 2px; border-style: solid;” width=”150″ class=”fr-fic fr-dii fr-fil”>Nylse is a Christian wife and a mother of four who loves life and inspiring others. She likes to have fun but is very clear on who she is and Whose she is. A prolific thinker, she blogs to encourage others from a Christian perspective at www.lifenotesencouragement.com. She can be found online on Facebook, Twitter, and Pinterest.