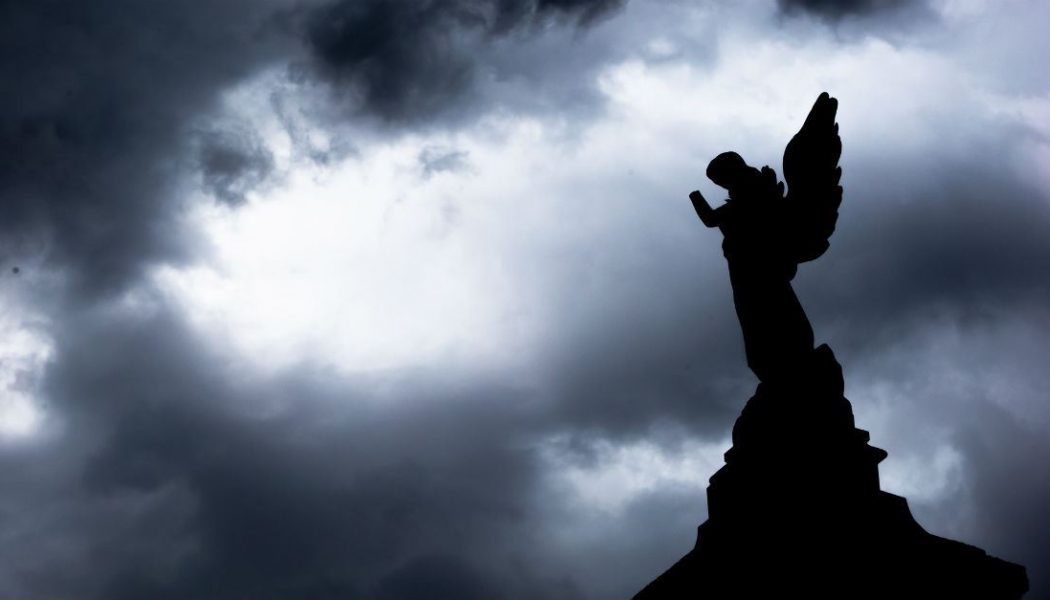 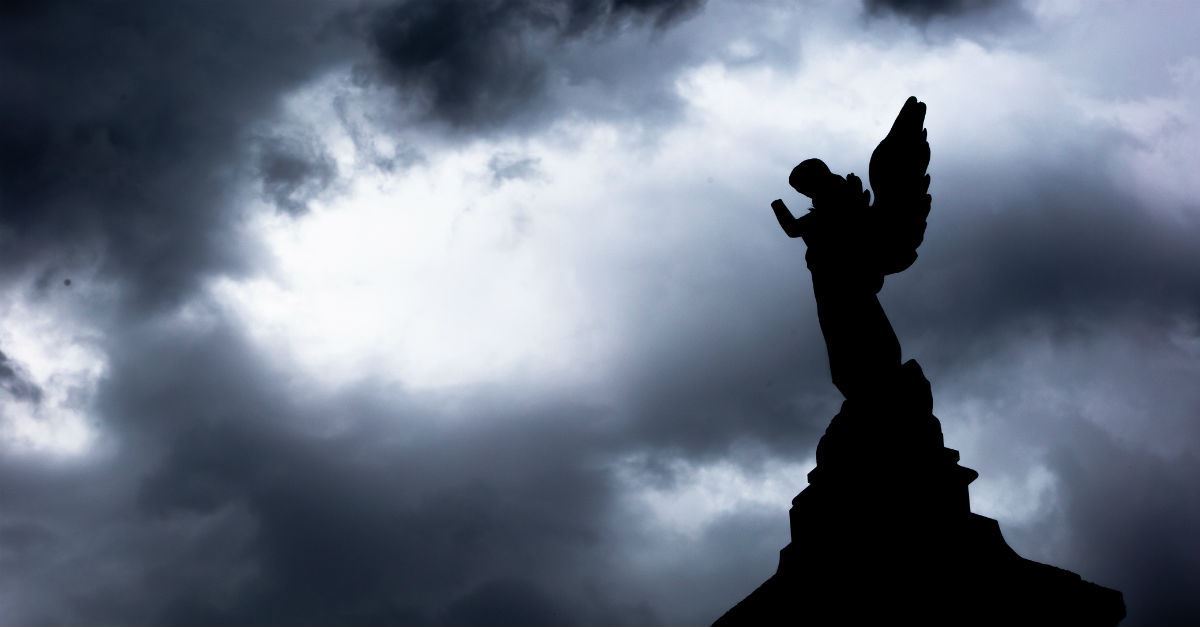 The idea of a grim reaper has not only pervaded popular culture, such as in books like The Book Thief and Scythe, but it has also taken a featured spot in many religions. Judaism, for instance, attributes this role to Azrael, an angel of destruction. Islam has a name for this figure, “Malak Almawt,” as do other religions such as Hinduism.

Does Christianity have a similar figure by a different name? Does a sole Angel of Death exist, realizing the idea of the Grim Reaper?

Some say the Archangel Michael plays some role in the process from passing from this world to the next, but no Bible verse or passage supports this notion. In Scripture, Michael appears to fight spiritual battles and carry out the commands of God, none of which seem to indicate a grim reaper role. The name Azrael never appears in the Bible as well.

Although angels may appear to cause death in some cases in the Bible, we should make a note that no sole angel (or demon) can do so without God willing it. Job makes it clear God has numbered our days, but He alone chooses when we reach the end of our life on earth (Job 14:5).

Death Angels in the Bible

When looking at Scripture, it appears angels do have a hand in some instances of death and destruction.

For instance, an angel of the Lord in 2 Kings 19:35 goes out at night and kills 185,000 Assyrians. Considering the Assyrians made themselves out to be enemies of God’s people, God willed this angel to commit such a mass destruction.

However, it appears demons may also try to have a hand in death. Jesus encounters a demon-possessed boy whose demon tries to kill him. The demon often throws him into fire and water to burn or drown him (Mark 9:22).

Does this mean that angels and demons can kill us?

Technically yes, but we need to keep in mind, they cannot harm a hair on our head unless God wills it. Let’s take a look at God’s power over the most infamous of all angels, Satan.

Satan has to go to God for permission to harm Job in any way. God gives him permission to wipe out Job’s family and possessions (Job 1) and eventually Job’s health (Job 2), but God tells Satan he cannot take away Job’s life. He does not have the authority to do so.

If Satan, one of the most powerful angels, has to obey God, it shows us that God will not allow for our lives to be taken until the determined time.

The Bible describes angels as God’s servants (Psalm 103:20). A servant will obey whoever is in charge, not straying from commands.

What about the Angel of Death? Does it exist?

The Angel of Death is a misnomer. Although angels, if given the command of God, can take away a life, they will not do so unless they have received that command or if God wills it. The Grim Reaper, so to speak, does not exist in the way we have perceived it as a culture to exist.

Nothing personifies death. We all will experience death, but no one single angel by the name of Azrael carries out all of the death duties, so to speak.

We need to keep in mind, as well, that God will one day destroy death itself (Revelation 20:14). Whether or not He placed a single angel in charge of death or in charge of ushering us from one life to the next (which Scripture does not indicate), we need to understand that that angel’s role will become obsolete after Christ returns. Although interesting to speculate, in the coming age, it does not hold as great of a weight as other matters.