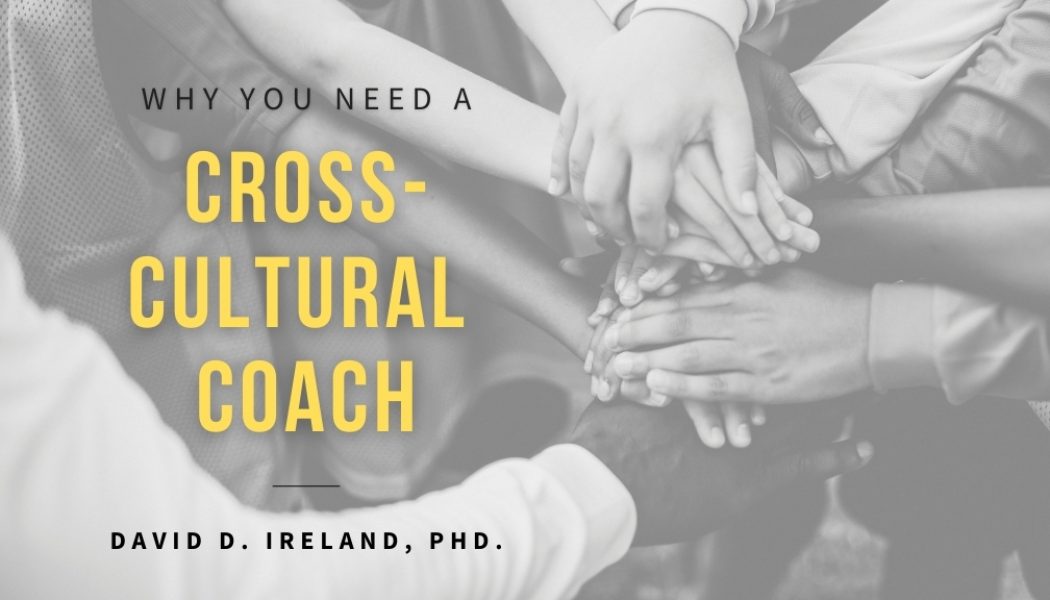 Look at other people through lenses of Love;
see them from My perspective.
This is how you walk in the Light,
and it pleases Me.
Jesus Calling, June 9

Having a life coach is in vogue nowadays. I get it; coaching helps people fulfill their purpose and potential. But you seldom find someone searching for a cross-cultural coach.

Like a dentist, a diversity coach may not seem critical until you’re facing pain. Yet, that couldn’t be further from the truth. It was pain that caused Peter to receive diversity coaching from Paul, but you don’t have to wait to receive your own training. Galatians 2:11–14 presents three cross-cultural coaching tips Peter received that you can also glean from.

Everything was going well as Peter visited the Antioch Church. He seemed to be enjoying the table fellowship with the Gentile believers. It was quite different, however, from his home church—the Jerusalem Church. That was largely monoethnic, made up of Jewish believers who were like him (Acts 6:1), while the Antioch Church was largely multiethnic (Acts 11:20–21). The moment some other Jewish believers visited from Jerusalem, Peter isolated himself from the Gentiles by no longer eating or hanging out with them.

Peter’s actions created a huge problem. An identity crisis surfaced for many, including Barnabas. Paul writes, “I opposed him [Peter] to his face, for what he did was very wrong” (Galatians 2:11 NLT). This was Peter’s first cross-cultural coaching tip: Monocultural living breeds prejudice and widens the racial divide.

Avoidance is a form of prejudice, and Peter’s behavior of avoidance was really a veiled sign of implicit bias. You may ask, “Can’t Peter eat with whomever he’s comfortable with?” Yes! But, keep in mind, when you insulate yourself with members of your own race and culture, the message being sent is more than preference. It’s prejudice—plain and simple. What I admire about Peter is that he welcomed the challenging confrontation.

John Wooden—the late, great UCLA basketball coach—said, “A coach is someone who can give correction without causing resentment.” That leads me to ask: Do you have a cross-cultural coach? This is not a time for you to use Christian-speak in your response. Please don’t hide behind your godliness, love for Jesus, Bible knowledge, or ministry title. Peter had all of that and he personally walked with Jesus. Yet, he still needed to be confronted in the arena of diversity. How about you?

Paul challenged Peter to be consistent with his attitude and actions across all cultures. This is what Paul said: “I spoke to Peter in front of them all: ‘If you, a Jew, live like a non-Jew when you’re not being observed by the watchdogs from Jerusalem, what right do you have to require non-Jews to conform to Jewish customs just to make a favorable impression on your old Jerusalem cronies?’” (Galatians 2:14 MSG)

Paul challenged him to be Christocentric—Christ-centered—and not ethnocentric. Which are you? Ethnocentric is when you consciously or unconsciously place your ethnicity above your Christian faith. Celebrate your heritage—be it Italian, Puerto Rican, African American, Japanese, or Irish. But never forget Peter’s second cross-cultural coaching tip: Don’t let your ethnicity take center stage in your life. That’s where Christ belongs.

Paul challenged Peter to take a risk in living cross-culturally because Gentiles are of no lesser value than Jews. Again, I admired Peter’s willingness to face the challenge, and expand his working definition of salvation to include the whole world. This kind of shift requires self-examination and a lifestyle change.

Over the years I’ve been invited by the respective chaplains of the New York Giants and the New York Jets to teach Bible studies to these super talented, pro athletes. I had no idea that the average team in the National Football League had 15 coaches! That goes to show you that coaching isn’t for scrubs! It’s for people who are passionate about reaching their potential.

Here’s Peter’s third cross-cultural coaching tip: Accept the coaching because it will make you better! A racially diverse social life provides a clearer picture of life itself. You’ll be able to integrate multicultural wisdom into everyday situations, which leads to intercultural competence—in other words, more creativity in vocational endeavors and confidence in cross-cultural settings.

Paul’s intercultural competence was on display as he skillfully and lovingly corrected Peter, while simultaneously modeling advocacy for his multiracial congregation. The Gentile believers were affirmed. Their pastor’s actions spoke volumes: “I cannot ignore your pain and claim I love you.”

I reaffirm my admiration for Peter who accepted coaching, though painful. He later writes: “Show proper respect to everyone: Love the brotherhood of believers” (1 Peter 2:17). Once again I ask: Do you have a cross-cultural coach? 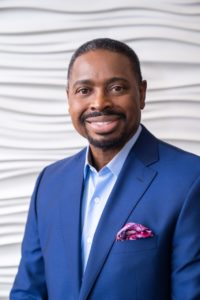 David D. Ireland, Ph.D. is a globally-recognized expert in the areas of leadership and organizational development, multicultural relations, marriage and family, and pastoral ministry. An author of more than 20 books including the newly released One in Christ:

Bridging Racial and Cultural Divides. He has served as a diversity consultant to the NBA and major corporations. He has lectured at Harvard University, the Pentagon, and at conferences in 75 nations. Ireland is also founder and senior pastor of Christ Church, a multisite and multiracial NJ church with a membership of 9,500 people spanning over 70 nationalities. For more information, please visit: @DrDavidIreland and http://davidireland.org.