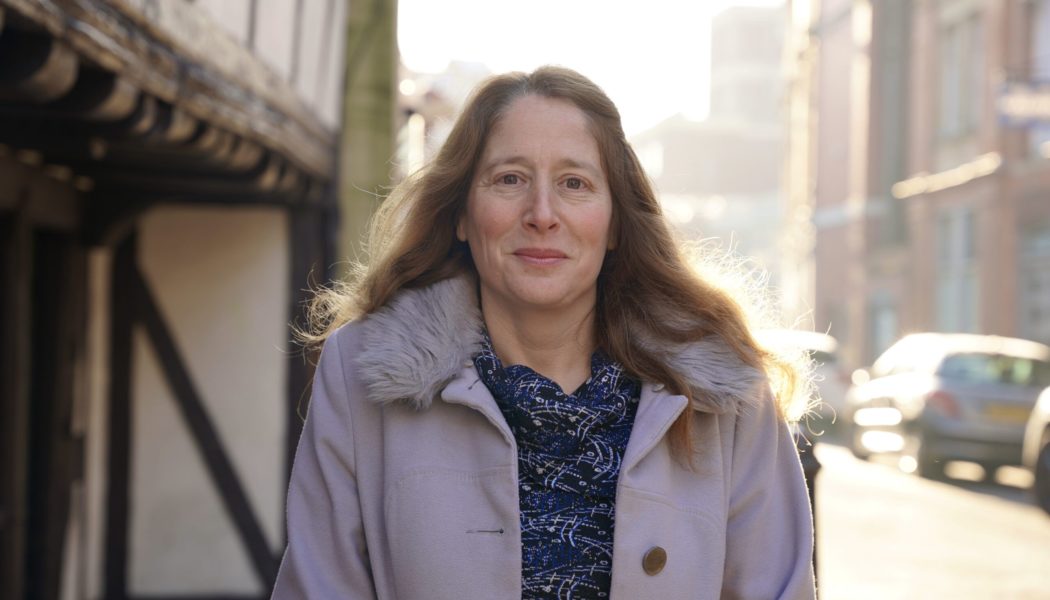 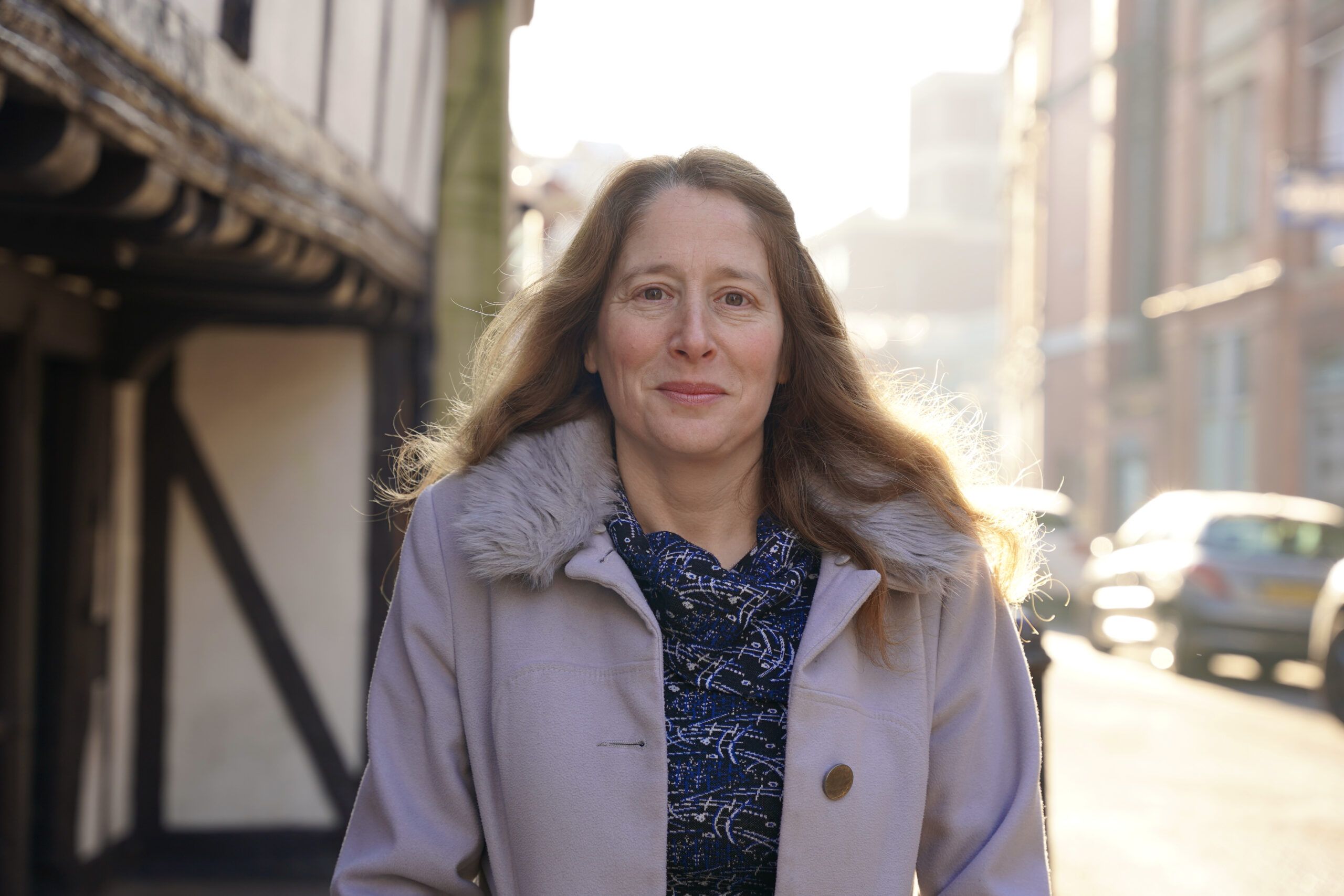 She was charged Dec. 15 with four counts of breaking a Public Space Protection Order (PSPO) around the abortion facility. A PSPO is intended to stop antisocial behavior. The terms of the PSPO include prayer under ‘protest,’ which is banned within the ‘buffer zone’ around the clinic.

Vaughan-Spruce is accused of “protesting and engaging in an act that is intimidating to service users” for standing still and praying silently inside a buffer zone.

At the time of Vaughan-Spruce’s arrest, the abortion facility outside which she was standing was closed.

Speaking about her pro-life work, Vaughan-Spruce said, “I have devoted much of my life to supporting women in crisis pregnancies with everything that they need to make an empowered choice for motherhood.”

“My faith is a central part of who I am, so sometimes I’ll stand or walk near an abortion facility and pray about this issue. This is something I’ve done pretty much every week for around the last 20 years of my life.”

“If Isabel had been loudly campaigning against climate change on the street, she would not have been charged for breaking the PSPO,” said Jeremiah Igunnubole, legal counsel for ADF UK.