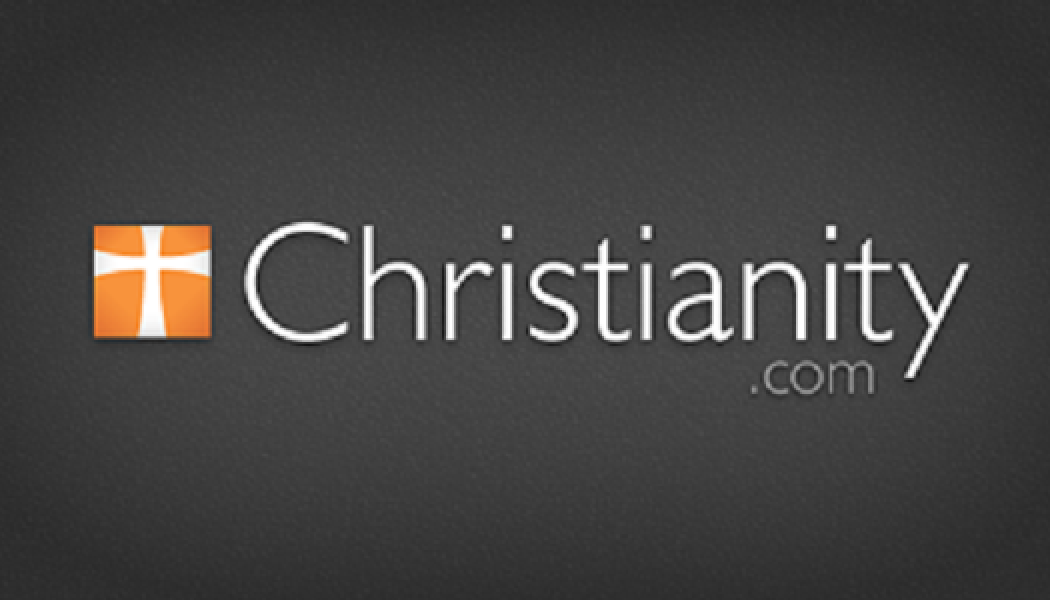 After outlining “25 Myths” in Monday’s blog, I thought it equally important to follow it up with “25 Truths” to address why each of them is considered a myth.

So here we go with a few thoughts on each that can be used in general conversation, not attempting to offer an entire apologetic (though that could certainly be done).

If Christianity is true, it will stand up to any amount of intellectual scrutiny. Many intellectuals have applied such scrutiny and chosen to believe. Jesus Himself said our devotion to God should not only include our heart, soul and strength, but also our minds.

2. To be a Christian is to be judgmental and intolerant.

You can be a Christian and be both judgmental and intolerant, but it doesn’t come with the territory. No religious figure went out of their way more to condemn both of these things than Jesus. So you can be a judgmental Christian, but not judgmental and Christ-like.

3. If you’re going to follow what the Bible says about sexual ethics, you have to apply everything it says about diet and dress and custom in the Old Testament, too.

The law provides us with a paradigm of timeless ethical, moral and theological principles, but some laws no longer have validity because they have been completely fulfilled in Christ. We obey the laws of sacrifice by trusting in Christ as our once-for-all sacrifice, not by bringing sheep or goats to be slain. The kosher laws were designed to set the Israelites apart from the other nations; now we obey this principle when we morally separate ourselves from sin. Here’s the overarching principle: all of the Old Testament applies to Christians, but none of it applies apart from its fulfillment in Christ.

4. Jesus never claimed to be God the Son, the second Person of the Trinity, in human form.

In all four biographical accounts of Jesus preserved in the Bible, Jesus made His identity known, including claiming the name of God for Himself. Quick cross-references: Exodus 3:14 and John 8:58.

5. A loving God could never send anyone to hell, so either He’s not loving or there’s no hell.

You will never find a reference to God sending anyone to hell. At the end of our life, the verdict is either that we said to God “Thy will be done,” or God’s broken heart having to say to us, “Thy will be done” (C.S. Lewis).

6. The apostle Paul was a misogynist.

Christianity was actually the great liberator of women, evidenced in countless ways by Jesus and the early church. For his part, the apostle Paul heralded women as teachers and leaders in a day when the testimony of women was not even accepted in a court of law.

7. The New Testament accounts of Jesus were written so long after His life that there’s no way of knowing what He really said or did.

The four gospels were written quite close to the time and life of Jesus. What has become known as the “Magdalen Papyrus” from Matthew dates as early as A.D. 25. Most of our earliest copies of the original manuscripts date within a generation of Jesus.

8. Everybody knows you can interpret the Bible any way you want.

Hermeneutics, which is the science of interpretation, does not support such interpretive anarchy. There are rules that govern the interpretation of any document, such as grammar, context, historical background and authorial intent.

9. Any and every fellowship or association of Christians is “the church.”

In the Bible, the local church was a defined, purposeful gathering of believers who knew they were coming together to be a church. There were defined entry and exit points to the church, clear theological guidelines navigating corporate and community waters, the responsibility of stewarding the sacraments, specifically named leadership positions, and, of course, a singular mission.

10. David and Jonathan of the Old Testament were clearly gay lovers.

To believe that two men can’t be intimate friends without it being sexual is more a reflection on our culture than on the biblical story of David and Jonathan. Reading a homoerotic byline into their relationship is not exegesis, but eisegesis.

11. The Bible is so riddled with errors you can’t believe any of it.

Name a single, true contradiction in the Bible that isn’t readily explained through an understanding of the biblical text itself. The vast majority of supposed contradictions are easily cleared up through proper biblical interpretation, knowledge of the original language, historical context and biblical context.

12. The Genesis account forces you to believe that the earth is only about 6,000 years old.

The sun and the moon were not created until the fourth day, so the idea of each “day” being a 24-hour solar day is far from a necessary reading of the genre of Genesis. Further, the Hebrew word for “day” is yom, which can mean any manner of time periods. The Bible never tells us how God created, only that God created.

13. There is no way to reconcile a good God and a screwed-up world.

That’s right, but it’s not an indictment on God. He had nothing to do with it. Our world is not the way it was meant to be, and we’re the ones to blame. Nonetheless, the love of God continues to seek its redemption… and ours.

Any reading of the gospels shows how clearly Jesus attempted to avoid those who sought to make His message and mission political or put Him into a political position of power or authority. His followers followed suit. Any politicization of Christianity came much later and was ushered in through human sin.

The God of the Old Testament shows equal amounts of love, and the God of the New Testament does not shy away from matters of judgment. In truth, the two testaments are balanced in their presentations of a God bringing both grace and truth to bear on the human condition.

16. There are lost books of the Bible that were suppressed by the early church that contradict the Bible we have.

This usually refers to the writings of the Gnostics – a group very intent on undermining Christianity – that were published long after the time of Christ. Scholars are unanimous in labeling them forgeries.

17. A hypocrite is evidence that Christianity in general, and Jesus in particular, are false.

If you spend a day with me, I have no doubt I will fail to live up to your expectations. I am a sinful man. But that has nothing to do with Jesus. Like a middle-school garage band’s butchered cover of a U2 song has little to do with the worth of U2’s music, so the sin and failure of a Christ follower has little to do with Christ Himself.

18. The four gospels of the New Testament contradict each other.

Again, name a single, true contradiction in the Bible that isn’t readily explained through an understanding of the biblical text itself. There is a vast difference between the inclusion of different details (e.g., John including something that Mark doesn’t) and a contradiction.

19. The Bible and science are in direct conflict with each other.

If something can’t be examined in a tangible, scientific manner, then it cannot be known or explored through science. Science can point to the existence of a God, and many believe it does, but science will never be able to prove – or for that matter disprove – many of life’s ultimate realities. For its part, the Bible itself doesn’t often speak directly about science. It doesn’t even try to answer most of the questions that science is asking. You only have a conflict when science tries to speak outside of its realm, or when people try to make the Bible speak outside of what it is intending to.

20. You have to get your act together before coming to Christ.

The message of the Gospel is that you come as you are and God begins there. If you had to get your act together before coming to Christ, no one in history would have ever been able to come to Christ.

21. You can’t harmonize archaeology with the Bible.

There has never been a single archaeological discovery that has ever contradicted the Bible, but countless that have supported it. That is simply the record.

22. All that churches care about is your money.

There is little doubt that there are some imbalanced churches and some sketchy ministries that seem to care about what’s in your wallet more than you. But they are the exception, not the rule, and when evidenced have nothing to do with the directive of Jesus.

23. There are so many translations of the Bible that there’s no way of knowing what it really says.

Don’t confuse translations with “versions.” All ancient manuscripts that we read today are offered as “translations” into English. We know exactly what the Hebrew and Greek manuscripts said; it’s the English language that keeps changing that demands continual updates.

24. None of the four gospels in the New Testament were first-hand, eyewitness accounts.

To say this is to call the four gospels either forgeries or written by liars, as all four clearly maintain they are eyewitness accounts. Further, the textual credibility of all four is among the highest of all ancient texts, validating both their authorship and era.

If you would like to go deeper on many of these myths/truths, see James Emery White, A Search for the Spiritual: Exploring Authentic Christianity.

On having a Christian mind, see James Emery White, A Mind for God.

On matters of evil and suffering, see James Emery White, Wrestling with God.

This blog was originally published in 2013, and the Church & Culture Team thought you would enjoy reading it again.