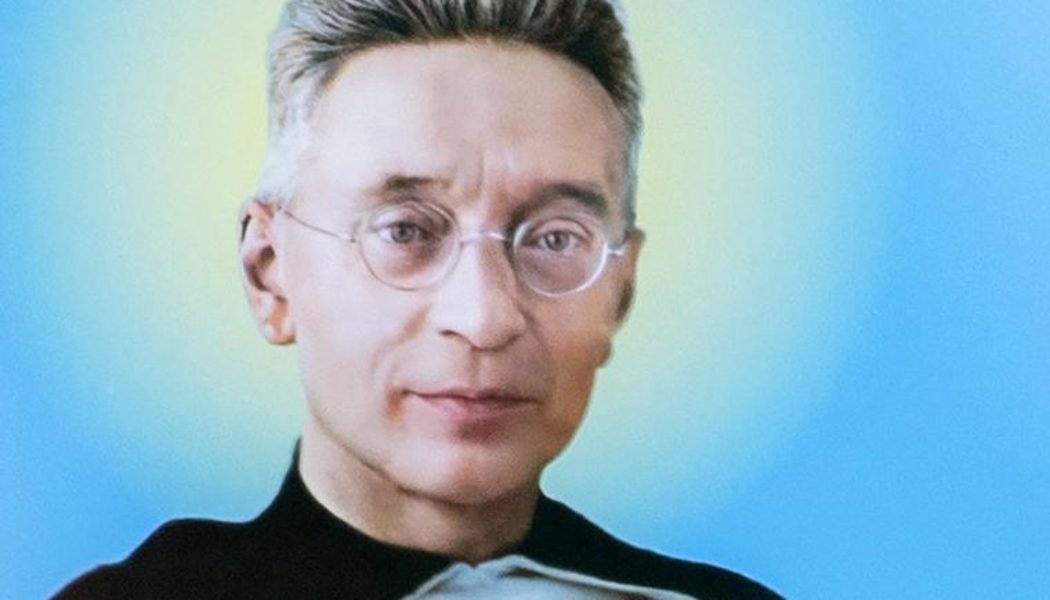 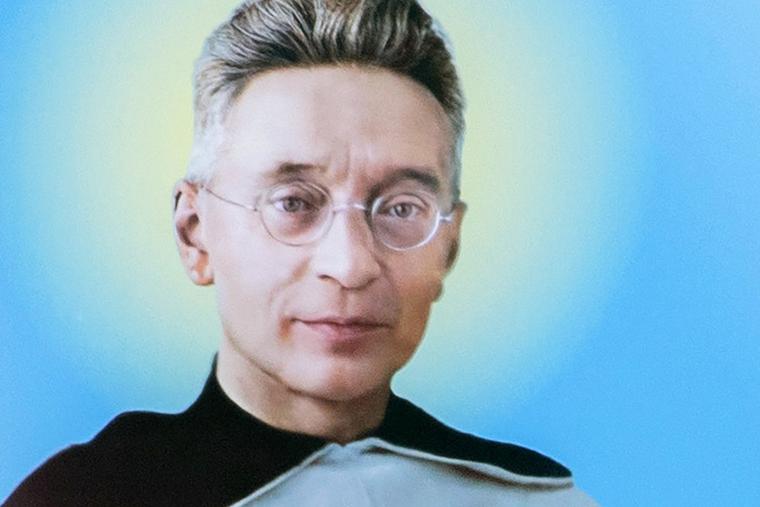 The journalist, mystic and saint is a fitting patron for the blogosphere.

1. The miracle for his canonization involved a fellow Carmelite. When Florida Carmelite Father Michael Driscoll received a diagnosis of stage-4 melanoma in 2004, he knew where to turn: He began praying for the intercession of Blessed Titus Brandsma, who had been martyred in the Nazi concentration camp at Dachau. A fellow priest gave Father Driscoll a second-class relic, a patch of black cloth from Brandsma’s tunic, which Father Driscoll held against his forehead each day as he prayed for healing. Father Driscoll had already undergone numerous surgeries to remove smaller skin cancers from his face, but this time, the cancer was widespread. Surgeons removed an advanced metastatic melanoma from his head and neck, as well as 84 lymph nodes and a salivary gland. According to doctors, he had little chance of recovery.

But recover he did. An investigative panel in the Diocese of Palm Beach spent more than a year analyzing the healing, interviewing Father Driscoll’s physicians and other medical experts, as well as 12 of Father Driscoll’s parishioners and two priests. On May 25, 2021, the panel ruled that the priest’s healing was, indeed, miraculous, and they sent their report on to the Vatican’s Congregation for the Causes of Saints for final study. On Nov. 9, that congregation approved the canonization cause and forwarded their ruling to Pope Francis. Two weeks later, on Nov. 25, the Pope authorized Cardinal Marcello Semeraro, prefect of the congregation, to issue a decree approving the miracle — the last step along the path toward canonization. Titus will be canonized on May 15.

2. As a journalist, Brandsma was fearless. He spoke out when it seemed everyone else was quietly looking the other way. He was willing to stand alone against a government that resisted the will of the people. When he lived and worked in the Netherlands during the 1930s and ’40s, social media had not yet developed. What Pope John Paul II called the “digital continent” —  that new way of communicating across borders —  was the stuff of imagination. Still, Titus Brandsma, a priest of the Carmelite order and a journalist, managed to communicate widely with the Dutch faithful. He served as editor of his local newspaper and as ecclesiastical adviser to Catholic journalists at some 30 Dutch newspapers.

3. In addition to his journalistic work, Father Brandsma was an academic. He taught at several universities throughout the Netherlands and translated the work of St. Teresa of Ávila from Spanish into Dutch. He was one of the founders of the Catholic University of Nijmegen (now Radboud University), where he taught philosophy and the history of mysticism, and later served as rector. He was popular because of his generous spirit and was known for his constant availability to everyone who sought his counsel.

4. Father Brandsma drafted the Dutch Catholic bishops’ widely-circulated pastoral letter condemning anti-Semitism, which was read in Catholic parishes throughout the country. Such vile sentiment was emerging in Germany, along with the deportation of the first Jews from the Netherlands. In the Letter, the Dutch bishops contrasted Catholicism and Nazism, showing how the two ideologies were incompatible. In Hitler’s Germany, the Nazi response to the pastoral letter was not what the Dutch bishops had hoped: More than 3,000 Jewish converts to Catholicism were deported from the Netherlands.

5. Father Brandsma wrote and spoke against the Nazis’ anti-Jewish marriage laws and propaganda.In 1942, he was arrested after trying to persuade Dutch Catholic newspapers not to print Nazi propaganda (as was required by the Nazi occupiers).

6. He died a martyr. Father Titus Brandsma was transferred to the concentration camp at Dachau in February 1942. In July of that year, he was executed by lethal injection. He forgave the nurse who administered the injection and gave her a rosary. Though not religious at the time, she later became Catholic.

7. His feast day is in July. Blessed Titus Brandsma was beatified by Pope John Paul II in 1985, and his feast day is observed within the Carmelite Order on July 27.