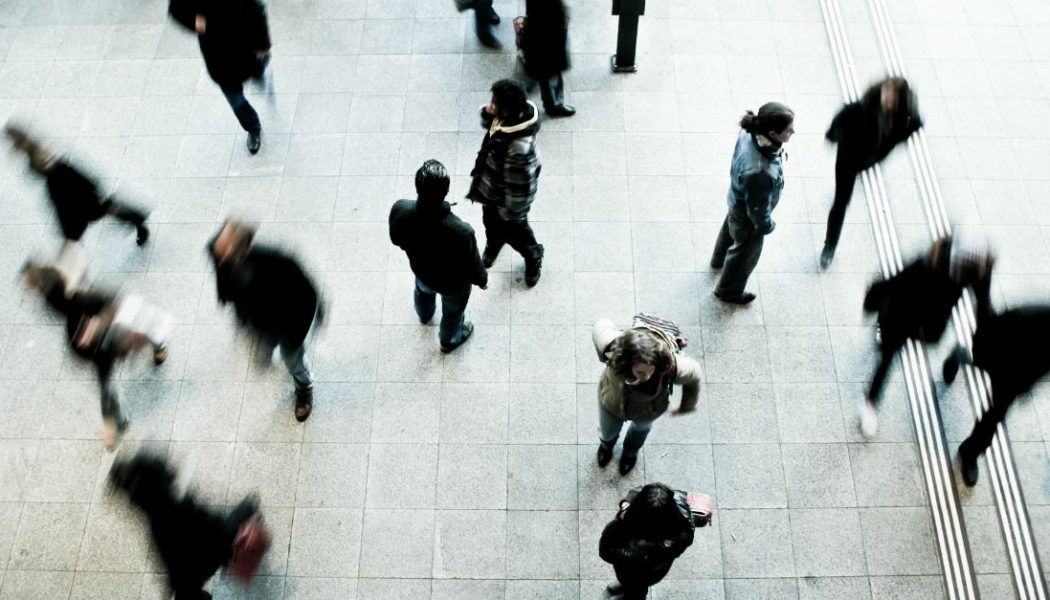 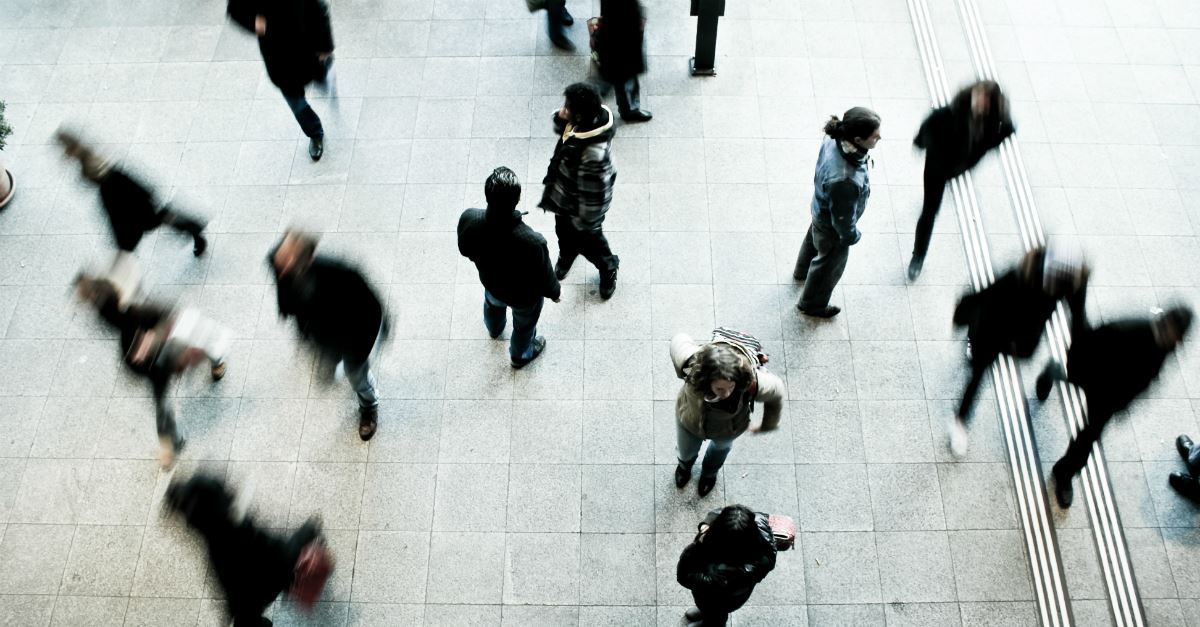 J.D. Trout says we need to be our brother’s keeper.

The Loyola University philosopher is leading the charge these days for “empathic policies” that will narrow the divide between the rich and the poor. Trout agrees with current sentiment that the United States government has an “empathy deficit,” and he’s written a book called The Empathy Gap to call us to a new era of empathy. He writes a blog called “The Greater Good” that calls for things like putting more supermarkets in poor neighborhoods.

Oh, and he hasn’t spoken to his brother in about six years.

Trout’s view of brother love was explored in a short but to-the-point interview in New York Times Magazine. Trout argues in the interview for a social policy in which Americans move away from the “hedonic vomitorium” of consumerism and toward a new commitment to others.

What is the role of the church?

When asked why his book says nothing about the role of churches in caring for the poor, Trout says: “The concerns addressed in the book–improved education, health care, existence above the poverty level–are too important to be left to the tender mercies of charity.” But then the interview takes a personal turn.

Journalist Deborah Solomon asks the empathetic philosopher if he is his own brother’s keeper, and clarifies that she means his, well, real brother. Trout acknowledges that he hasn’t spoken to his brother in years.

This answer is telling, though not because of the particular details of the story. Trout’s brother sounds like a horrible guy. He owns strip clubs and the philosopher (rightly) disapproves of the way this treats women. The brother also wouldn’t visit when Trout would come home from college (too busy at the strip bars). What’s telling is the way the philosopher dismisses what seems like his own close-to-home lack of brother-keeping, and what it tells us about how all of us can so easily do the exact same thing.

Trout says his estrangement from his brother is “no big deal” even though he is a national spokesman for empathy.

“In the biblical norm, I don’t read ‘brother’ as meaning your blood brother,” he explains. “We have an obligation to give to as many people as we can the opportunity to be successful, whether they are your own kids or kids that are otherwise invisible to you.”

It’s easy to shrug our shoulders and dismiss this “national spokesman” as a hypocrite. But, before you do, notice here one of the strategies of hypocrisy, because we’re all vulnerable to it. Trout doesn’t reject the idea of love and brother-keeping. It’s hard for him to do so because those concepts are embedded in his conscience (Rom 2:12-16).

We are all vulnerable: we “fight” for loving the invisible rather than loving the visible.

Instead, he “fights” for love and empathy, but defines that as advocacy for government programs, not personal, local relationships in his own home. He is able to gain the felt experience of loving his brother by advocating for people who are “invisible” to him.

It sure helps to love invisible people.

That’s why one rattles on and on about “The Family” while neglecting his kids.

That’s why another “fights” for “social justice” by “raising consciousness” about “The Poor” while judging his friends on how trendy their clothes are.

And that’s why one pontificates on “The Church” while rolling his eyes at the people in his actual congregation.

“The Family” never shows up unexpected for Thanksgiving or criticizes your spouse or spills chocolate milk all over your carpet; only real families can do that.

“The Poor” don’t show up drunk for the job interview you’ve scheduled or spend the money you’ve given them on lottery tickets or tell you they hate you; only real poor people can do that.

“The Church” never votes down my position in a congregational business meeting or puts on an embarrassingly bad Easter musical or asks me to help clean toilets for Vacation Bible School next week; only real churches can do that.

What happens when “family” and “poor” and “church” remain abstract?

As long as “The Family” or “The Poor” or “The Church” are abstract concepts, as long as my interaction is as distant as a government policy, they can be whoever I want them to be.

The Spirit warns us about this. Jesus lit into the Pharisees for “fighting for” the Law of God while ignoring their financial obligations to their parents, all under the guise of their religious advocacy  (Mark 7:10-12). The Apostle Paul tells us that a man who doesn’t “provide for his relatives, and especially for members of his household” has “denied the faith and is worse than an unbeliever” (1 Tim 5:9).

And James, particularly, shows us the difference between “fighting” for a cause, and loving people. “If a brother or sister is poorly clothed and lacking in daily food, and one of you says to them, ‘Go in peace, be warmed and filled,’ without giving them the things needed for the body, what good is that?” (James 2:15-16).

“Be warmed and filled” is advocacy; “get in here” is love.

Don’t get me wrong. I’m for government policies to protect the family and to care for the poor. J.D. Trout probably has a lot of good ideas as to how to do some of those things. I’m for missions activity for people I’ll never see or know. But I have to remind myself that “fighting” for such things is a great deal easier than loving those people, the ones God has put around me in my house, my neighborhood, and my church.

Truth is, apart from the transformative power of Christ, we’re all something like the empathy expert. We want to live by our self-crafted motto, “I am my brother’s keeper (some restrictions apply).”