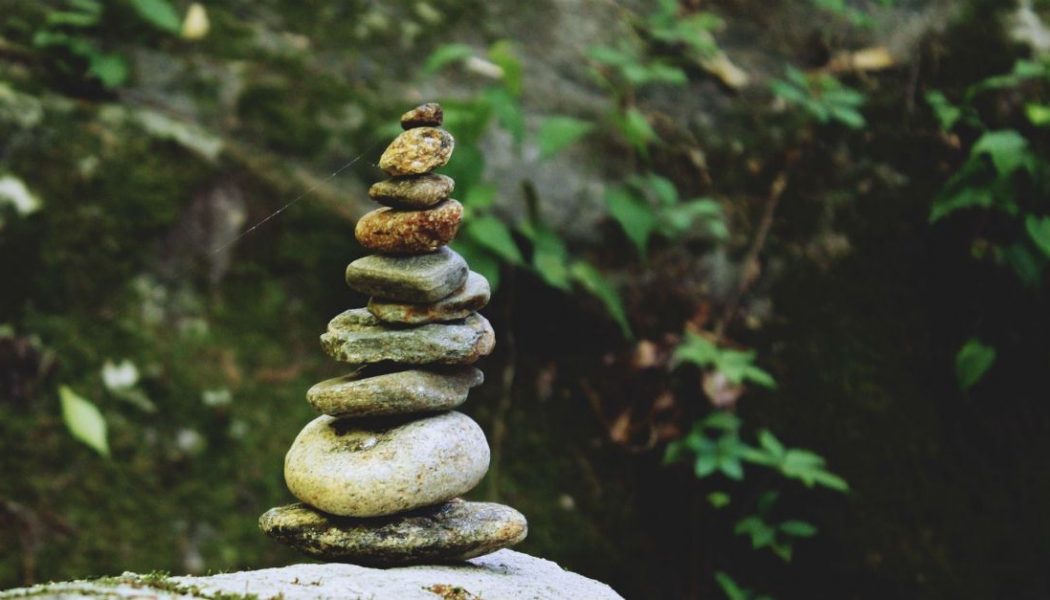 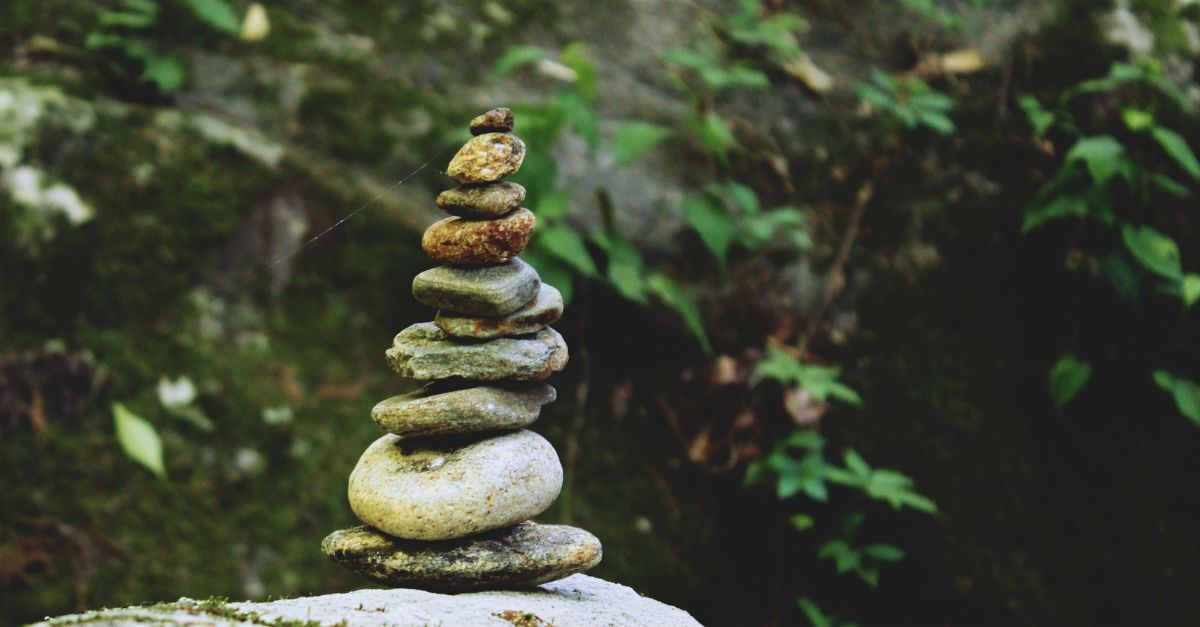 “Then Samuel took a stone and set it up between Mizpah and Shen. He named it Ebenezer, saying, “Thus far the LORD has helped us.”(1 Samuel 7:12)

Ebenezer is only mentioned three times in the Bible. By definition Ebenezer means “stone of help.”

The background of its meaning and significance begins in 1 Samuel 4 with Israel and the Philistines.

1. A Place of Defeat

Israel set up camp beside Ebenezer in preparation for battle against the Philistines. During this period of time, Israel was infected with the worship of idols, practiced rituals, and neglected offerings to the Lord.

In 1 Samuel 2:24, we are told, “[n]ay, my sons; for it is no good report that I hear: ye make the Lord’s people to transgress.” While in this sinful state, the elders of Israel felt if they fetched the Ark of the Covenant and had it within the camp, it would provide them with the protection of the Lord in battle. Great excitement came within the Israelite camp when the Ark of the Covenant arrived. The exclamation was so great “that the earth rang” (1 Samuel 4:5).

The Philistines were intimidated by the shouts and screams under the assumption God was within the camp of Israel. They remembered from history and said, “these are the gods that smote the Egyptians with all the plagues in the wilderness” (1 Samuel 4:8).  Nevertheless, the Philistines fought, and Israel suffered great loss.

After great defeat, the Ark of the Covenant was taken by the Philistines from Ebenezer to Ashdod.

Further, the priests Hophni and Phinehas were slain. Upon hearing of their demise, their father Eli fell backwards breaking his neck and died because he knew their deaths fulfilled the prophesy mentioned in 1 Samuel 2:34, “[a]nd this shall be a sign unto thee, that shall come upon thy two sons, on Hophni and Phinehas; in one day they shall die both of them.”

2. A Place of Lamentation

Israel was under the mistaken assumption that God’s protection would be present so long as she continued in idol worship. In this sinful state, Israel felt the possession of the arc of the covenant was symbolic of the divine presence. They were led to summon the Ark based upon the former successes when it was in her possession. However, this foolish reliance led to defeat since no confidence was rightly placed in God.

Israel responded in kind and discontinued the worship of the false gods Baalim and Ashtaroth. A revival of sorts took place, and Israel returned to serve the Lord only. 1 Samuel 7:4. Samuel then gathered all Israel to Mizeph for prayer, which included both fasting and repentance.

3. A Place of Victory

Samuel memorialized the victory and set a stone between Mizpeh and Shen. 1 Samuel 7:12 tells us he “named it Ebenezer, saying, ‘Thus far the Lord has helped us.”

Because of Samuel’s faithfulness and Israel’s repentance and newfound faith in the one true Lord, “the hand of the Lord was against the Philistines all of the days of Samuel” (1 Samuel 7:13).

We often find ourselves guilty of the reliance of superstition, formality, or the worship of external symbols in times of spiritual stagnancy, turmoil, or discontent. We may justify and reason our actions under the pretext of “this is just the way we’ve always done things.”

But the stone of Ebenezer should signify to us that trusting in anything or anyone short of Christ is a precursor to failure. In defeat or failure, we must repent from misplaced trust and from leaving Christ out of the equation. If we recognize our misplaced trust and reverse course, He is there faithful to forgive, grant us mercy, and provide his guidance and protection.