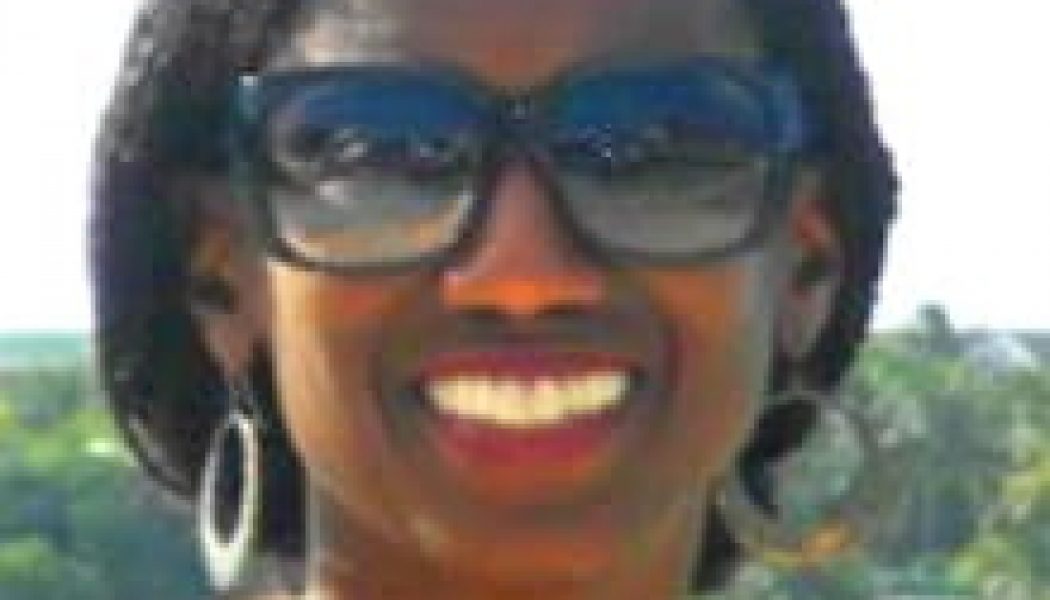 There are many beautiful things to love about the story of Ruth in the Bible but what stands out most for me is the community of women. Communities are typically unified in purpose, connection, and culture. It’s a space women need but won’t miss until it’s not there.

The story starts during the time of the judges. If you’ve read your Bible or perused through my study of the book of Judges on this blog, you’ll know that this was primarily a chaotic time. This was a miserable period in Israel’s history when a vicious cycle kept repeating itself: idolatry, enemy oppression, God raising up a Judge to deliver them, a time of peace and repentance, and then back to idolatry again.

Naomi chose to go back to Bethlehem because her people were not experiencing famine. She started the journey with her two daughters-in-law but eventually, only Ruth continued on with her. Naomi’s boldness, faith, dedication, and wisdom stand out.

Ruth was a Gentile – a Moabite influenced by her mother-in-law’s faith and actions. Ruth’s selflessness, dedication, and humility stand out.

But there are other women.

When Naomi and Ruth first returned to Bethlehem, the whole town was excited, and the local women exclaimed, “Can this be Naomi (Ruth 1:19)?” That question rings with joyful surprise and anticipation.  After a long journey preceded by loss, Naomi is noticed by a community of women; Naomi’s presence was missed. Upon their arrival, Naomi is welcomed back as a part of a community of women.

As the events unfold – Ruth gleaning in Boaz’s fields, Ruth finding favor with Boaz, Naomi mentioning that he’s a kinsman-redeemer (i.e. a relative of her dead husband that can better their situation), Noami providing instruction for Ruth and Boaz to connect, and finally Ruth and Boaz marrying – the women don’t miss a beat.

After Ruth and Boaz are married and have a son, once more, the women said, “A son has been born to Naomi,” and they named him Obed (Ruth 4:17).

Naomi takes the baby to her breast, and it is she who is blessed by the other women: “Blessed be the Lord, which has not left you without a family redeemer today. May his name become well known in Israel. He will renew your life and sustain you in your old age. Indeed your daughter-in-law who loves you and is better to you than seven sons has given birth to him (Ruth 4:14-15).

In the closing scene, it’s all about women. The new baby is not related to Mahlon, Ruth’s late husband, however, the child ties the women together and brings them both a gift of new life. By displacing the birth onto Naomi, the women emphasize its significance for the tribe of Judah.

When we consider all that Ruth has done for Naomi, we see a pattern of love that is not lost on the women. These acts and the birth of the son cause the women to consider Ruth more worthy than seven sons. Ruth takes Naomi’s place in a relationship with Boaz to provide the progeny that will rescue the two women from poverty, restore Naomi to her former position in the community and help Ruth, a convert, be accepted as a member of the Jewish people.

Obed’s birth represented redemption and renewal for Naomi and Ruth. Obed is mentioned later in the Bible as the great-grandfather of King David (1 Chronicles 2:12) and then as one of the ancestors of Jesus (Matthew 1:5, Luke 3:32).

Communities connect as they talk, embrace, acknowledge and meet needs.

These women named Naomi’s grandson. They were a unit, playing a vital role in their community. These women knew Naomi and noticed her when she returned. She returned differently, but they were still there to welcome her. Her circumstances had changed drastically, but they still saw her. It seems there was no judgment, just an acknowledgment of who she was. After all, who of us has not been affected by our circumstances?

The women saw her circumstances change from sorrow to joy. These women acknowledged her, saw her, welcomed her, and blessed her.

This community of women was beautiful in their disposition and their role. In chapter one, they listen and observe; in chapter four, they speak profound words – blessing Naomi and naming the baby. I want to be like these women: seeing, caring, welcoming, knowledgeable.

Yes, may we all have these types of women around us.

The women said to Naomi, “Blessed be the Lord, who has not left you without a family redeemer today. May his name become well known in Israel. He will renew your life and sustain you in your old age. Indeed, your daughter-in-law, who loves you and is better to you than seven sons, has given birth to him.” Ruth 4:14-15

Nylse is a Christian wife and a mother of four who loves life and inspiring others. She likes to have fun but is very clear on who she is and Whose she is. A prolific thinker, she blogs to encourage others from a Christian perspective at www.lifenotesencouragement.com. She can be found online on Facebook, Twitter, and Pinterest.