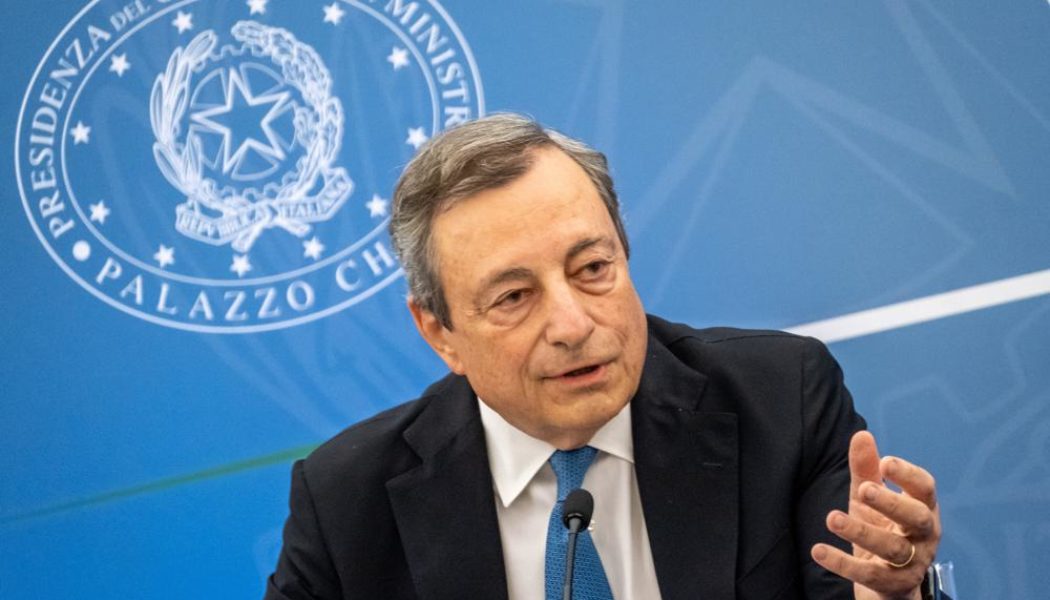 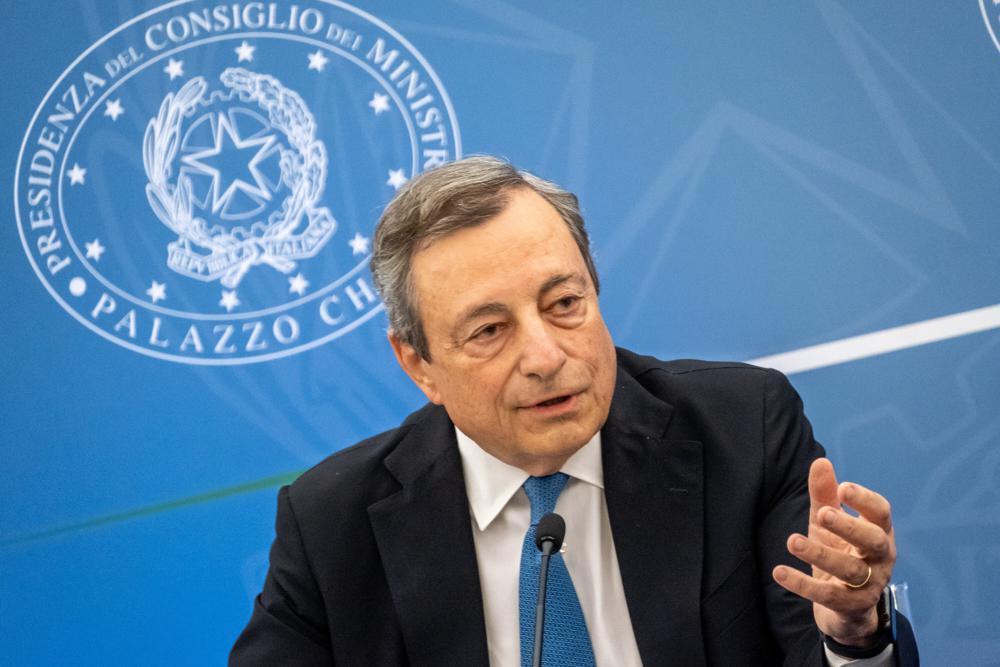 ROME – It’s just possible that what Russian President Vladimir Putin so far has failed to obtain on the battlefield in Ukraine, he may get by default as a result of Europe’s fractured and, arguably, dysfunctional political system.

To date, Putin’s advances into Ukraine have been limited, in part as a result of a surprisingly resolute Europe pushing through an aggressive sanctions package and rushing to arm Ukraine to defend itself. Now, however, that determination may be on the verge of weakening.

If that’s indeed how things unfold, it will be fascinating to see how the Vatican under Pope Francis reacts – whether it tacitly accepts the unraveling, or if it feels compelled to push back.

Consider what the last month has brought.

In France in late June, parliamentary elections brought gains both for the far left, led by Jean-Luc Mélenchon, and the far right under Marine Le Pen. Centrist President Emmanuel Macron lost his absolute majority, which will make it more difficult to lead on anything, including Ukraine, and in the past both Mélenchon and Le Pen have spoken of Putin in admiring tones.

Two weeks ago in the United Kingdom, Prime Minister Boris Johnson, who had been among the strongest Western leaders on Ukraine, was forced to resign. Granted, the reasons for Johnson’s ouster had relatively little to do with the war, and whoever replaces Johnson as the Tory leader likely will continue Britain’s hard line.

However, the short-term forecast is for the UK to be distracted by internal tensions and thus less focused on Ukraine or any other foreign policy question.

Most recently, Thursday brought the formal collapse of the government of Italian Prime Minister Draghi, who had been the most forceful head of state within the European Union in defense of Ukraine. Draghi will stay on as a caretaker until new elections, likely to be held Sept. 25.

Again, for the most part it wasn’t the war that doomed Draghi so much as disputes within his own coalition over public spending, the environment, and other largely domestic matters.

Still, it has not escaped notice that the architects of Draghi’s downfall were the leftist Five Star Movement led by former Prime Minister Giuseppe Conte, the Forza Italia party led by former Prime Minister Silvio Berlusconi, and the Lega party under far-right leader Matteo Salvini. All three men, albeit for different motives, have been perceived as friendly to Moscow.

Carlo Calenda, an Italian member of the European Parliament and leader of the center-left Action party, dispatched a Tweet on Wednesday with photos of Salvini in Moscow and both Conte and Berlusconi meeting Putin.

“Maybe it’s a coincidence,” Calenda wrote, “but the most serious and pro-Atlantic government in recent history is being sent packing by all those who’ve upheld philo-Putin positions.”

Italian Foreign Minister Luigi Di Maio, who broke with Conte and the Five Stars, was even more acerbic.

“It makes me cry from the heart that they were celebrating last night in Moscow, that Medvedev was making toasts and happy, because Draghi’s head was served up on a silver platter to Putin,” he said.

As in the UK, it’s not necessarily that the next Italian leader will be less pro-Ukraine, at least notionally. The real problem is that between now and elections, the Italian government will be limited to maintenance rather than bold initiatives.

(As a footnote, there’s a scenario in which this may not actually be the end for Draghi. If the Sept. 25 elections fail to produce a governing majority for anybody, then Italian President Sergio Mattarella could appoint someone else to try to lead — and, at that point, it’s not out of the question he could turn to Draghi again.)

The net effect of this political turbulence may well be a Europe still committed to the defense of Ukraine but less compact at the policy level and, over time, perhaps more concerned about the domestic political impact of anti-Russian sanctions than their geopolitical importance, and thus more willing to fudge.

In the Vatican, these events are not passing unnoticed.

In the run-up to this week’s drama, Pope Francis’s top aide, Italian Cardinal Pietro Parolin, the Secretary of State, did what he could to give Draghi an assist, appealing for all parties to “work together without dividing themselves” – a line taken by Italian observers to mean the Vatican wanted Draghi to remain in power.

Such appeals fell on deaf ears, and the question now is how Francis and his team may react to the changing European landscape.

Up to this point, Francis has tried to maintain a delicate balance, making clear his sympathy for the victims of violence in Ukraine while not burning his bridges with either Putin or the Russian Orthodox Church. He’s made it clear, for instance, that his preference would be to travel to Moscow before he goes to Kyiv, in a clear effort to suggest openness to both sides.

While Francis has faced some moral criticism both within and outside the Catholic fold for his nuanced line on Ukraine, there’s been relatively little political pressure to change course since the U.S. and Europe seemed in lockstep, and therefore the pope’s position, while important, didn’t appear all that consequential.

However, if the European calculus changes, it’s possible the pressure on Francis and the Vatican will escalate, perhaps especially from Ukraine’s Greek Catholic minority.

Of course, things could work the other way as well. If new European governments are looking for a face-saving exit strategy from the conflict, perhaps the pope’s efforts at even-handedness and dialogue will be even more affirmed in Europe’s capitals.

In any event, a less coherent Europe almost certainly means a greater spotlight on the Vatican’s own position on Ukraine – and should predictions of a papal outing to Kyiv in August prove accurate, Francis suddenly will have a mammoth global platform to demonstrate how he plans to respond.