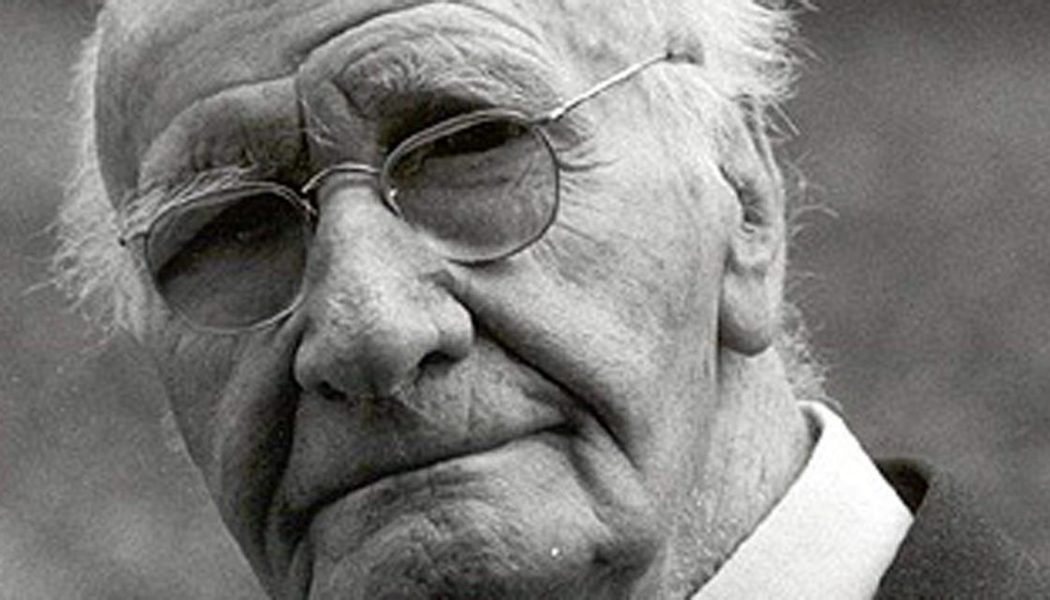 Teachers and school leaders in the classical education movement can point to many ways in which our great intellectual inheritance offers surprisingly timely answers to the cultural crises of our age. American civic discourse is one of these crises. The well of public speech has been poisoned for so long that many lack the imagination to conceive of a better alternative. It is helpful, then, to find wise voices in the past who can renew our conception of language in accordance with its true purpose—the communication of reality. Writing in the aftermath of World War II, Josef Pieper’s Abuse of Language, Abuse of Power offers a powerful and compelling diagnosis of corrupted public speech and returns language to its proper place in human society.

After a brief introduction to the topic, Pieper opens with an account of the ancient contest between Plato and the Sophists. The purpose here is twofold: on the one hand, Pieper helps us see that corrupted civic discourse is a perennial problem: “The case can be made that Plato recognized, identified, and battled in the sophistry of his time a danger and a threat besetting the pursuits of the human mind and the life of a society in any era.” The other reason Pieper emphasizes Plato’s thought is his unique and probing insights into the depth and magnitude of the sophistic threat. Plato saw two ways in which the Sophist undermines society and the common good. The first is their “way of cultivating the word with exceptional awareness of linguistic nuances and utmost formal intelligence, from their way of pushing and perfecting the employment of verbal constructions to crafty limits, thereby—and precisely in this—corrupting the meaning and dignity of the very same words.” Pieper wants us to see that language possesses an inherent dignity, and that dignity lies in language’s power to communicate truth.

The second threat is identified with the interlocutor Gorgias, the sophist par excellence. Gorgias was successful and wealthy, and his basic linguistic position appealed to (and still appeals to) people across time and place: wisdom and understanding do not matter—what matters is presentation and rhetoric. After a brief investigation of the dialogue, Pieper’s assessment of the fundamental issue helps us see the purpose of his work: “sophisticated language, disconnected from the roots of truth, in fact pursues some ulterior motives, that invariably turns into an instrument of power, something it has been, by its very nature, right from the start” (20). This insight comes at the midpoint of the text, and here we find the most insidious dimension of sophistry. Language is in fact a power, and to abuse this power (identified in the classical tradition here as “flattery”) amounts to a fundamental disregard for another person as a person. This is, in Pieper’s words, “speech without a partner” (23). The sophist undermines the dignity of the logos and the dignity of the person, thereby undermining the very stuff that makes human community possible.

Read more: The Life We Have Together

From here, Pieper diagnoses the forms of sophistry in our modern age. He begins with a brief assessment of marketing and entertainment strategies, and for students and teachers today Pieper’s historical situation seems quaint compared to the ubiquity of images and screens in our age. We should pay our closest attention to his treatment of public discourse and politics. The power of propaganda was ever-present for Pieper, who wrote this work in the wake of Hitlerism and Stalinism. As students of history, it is easy for us to look back at posters and films from Nazi Germany or the Soviet Union and immediately see what these works of art are “up to.” But Pieper’s work demonstrates that those images are only effective after society undergoes a gradual and thorough detachment from notions of truth and reality in public discourse. Pieper presents a picture of this kind of world saturated with media, one where “the true and authentic reality is drowned out by the countless superficial information bits noisily and breathlessly presented in propaganda fashion. Consequently, one may be entirely knowledgeable about a thousand details and nevertheless, because of ignorance of the core of the matter, remain without insight.” This world, made possible and then accelerated by information technologies, replaces authentic reality with what Pieper calls a fictitious “pseudoreality” wherein truth and wisdom are replaced with carefully crafted flattery intended to distract and disarm society. When citizens are inundated, immersed, and satisfied with these fictions, the desire to even search for the truth—let alone find it—is lost, and the political soil is fertile for violence and revolution.

With the social and political consequences of sophistry laid bare, Pieper concludes with a positive account of language rooted in the realist philosophers of the classical and medieval world. Pieper lays out three convictions, summed up briefly here:

These convictions make clear the existential note that runs throughout the work. Because man is made for and nourished by truth, speech cannot be understood as simply a tool, but a tremendous spiritual power that should demand our utmost attention and cultivation. And this attentiveness to authentic human speech must be lived out most fully in the academy. Education cannot be neutral on the matter of true and false language. Schools and institutions of higher learning must be antisophistic, for the very destiny of human society is at stake.

Joel VanDerworp is the Program Director at the Valor Institute. Prior to joining Valor, Mr. VanDerworp served as a humanities teacher and coach at Glendale Preparatory Academy from 2010-2014, and as a teacher, coach, Athletic Director, and Assistant Headmaster at Great Hearts Monte Vista in San Antonio, Texas. He has overseen and directed a wide range of school activities, including student life and mentorship programs, senior thesis projects, and curriculum development. Mr. VanDerworp is a graduate of Hillsdale College, where he studied History and English.