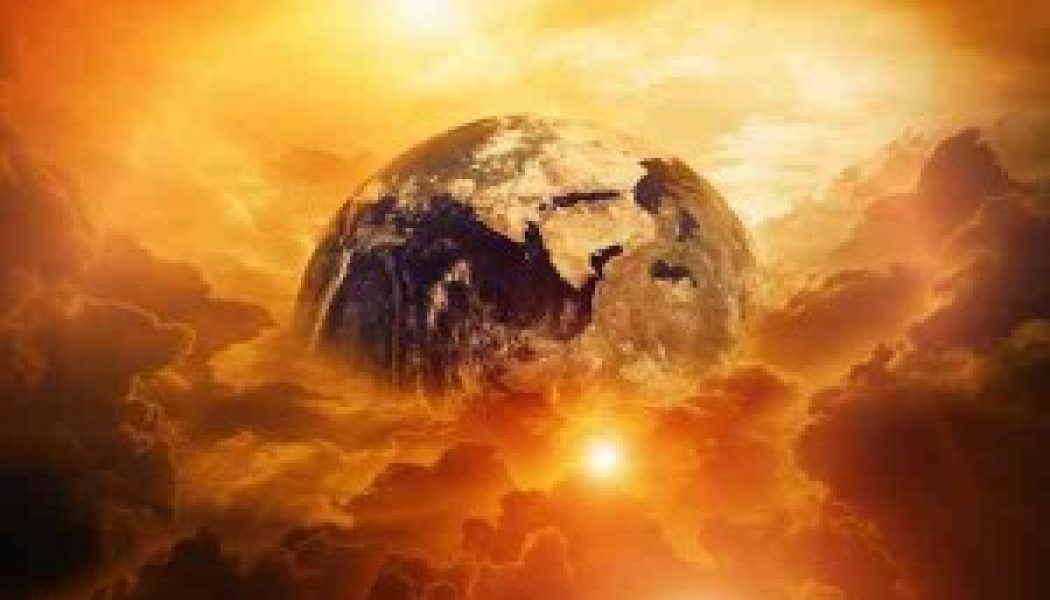 Science and the Origin of Life 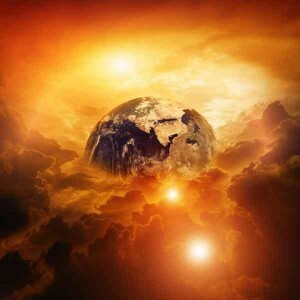 The debate over human origins has intensified, hitting the mainstream media like a tsunami. The debate is really about God, and whether or not our origins are explainable without him.

Atheists such as Richard Dawkins are attempting to prove that science and belief in God are incompatible. Their premise is that the material world is all that exists. And if science has eliminated God as the source of all life, then the late materialist Stephen Jay Gould was correct in his view:

But new insights into our universe belie such a simplistic view. Quantum mechanics has revealed that our material world is based upon an invisible world of subatomic particles that is totally non-material. And over 95% of our universe consists of dark matter and energy that is beyond scientific observation. Also, scientists are openly discussing dimensions beyond ours where walking through walls and teleportation could be realities. The dilemma for materialists is that these areas are beyond the purview of science.

In spite of such mysteries, materialists single-mindedly proclaim their faith in a purposeless universe without any underlying intelligence. But Gould’s and Dawkins’ materialistic view does not reflect the opinions of an increasing number of scientists who are seeing fingerprints of design in our universe. Others don’t go so far as to advocate intelligent design, but admittedly see evidence of a “superintelligence” behind creation.

Surprisingly, what has triggered the debate are stunning new discoveries from several scientific disciplines. It is these discoveries that have convinced some scientists that there is compelling new evidence for intelligent design. These scientists are not interested in bringing religion into the science classroom. However, they see no conflict between science and faith, and want the evidence to speak for itself about whether an underlying intelligence exists.

In fact, modern science was actually born out of the Christian belief that God was rational and personal. Early scientists such as Copernicus, Galileo, Bacon, Newton, Pascal, and Faraday, believed in the biblical God of objective truth and order. Philosopher Francis Schaeffer notes, it was the biblical belief that the world was created by a reasonable God that gave scientists confidence in being “able to find out about the world by observation and experimentation.”

Many scientists today do believe in a creator. But there is a huge range of beliefs on the creative process. Some scientists believe God created everything outside of natural laws, while others believe He designed or directed natural laws to create our universe and life within it. However, many who speak of an underlying intelligence in the universe are agnostics who are simply reporting objective evidence for something or someone that Einstein labeled:

“an intelligence of such superiority that, compared with it, all the systematic thinking and acting of human beings is an utterly insignificant reflection.” Albert Einstein

Einstein, rarely discussed God, but he was in awe of the “superintelligence” revealed in nature. Since Einstein, many other leading scientists have revealed stunning new insights about our origins. These new insights have come in the past few decades, primarily from the three scientific disciplines of astronomy, molecular biology and paleontology.