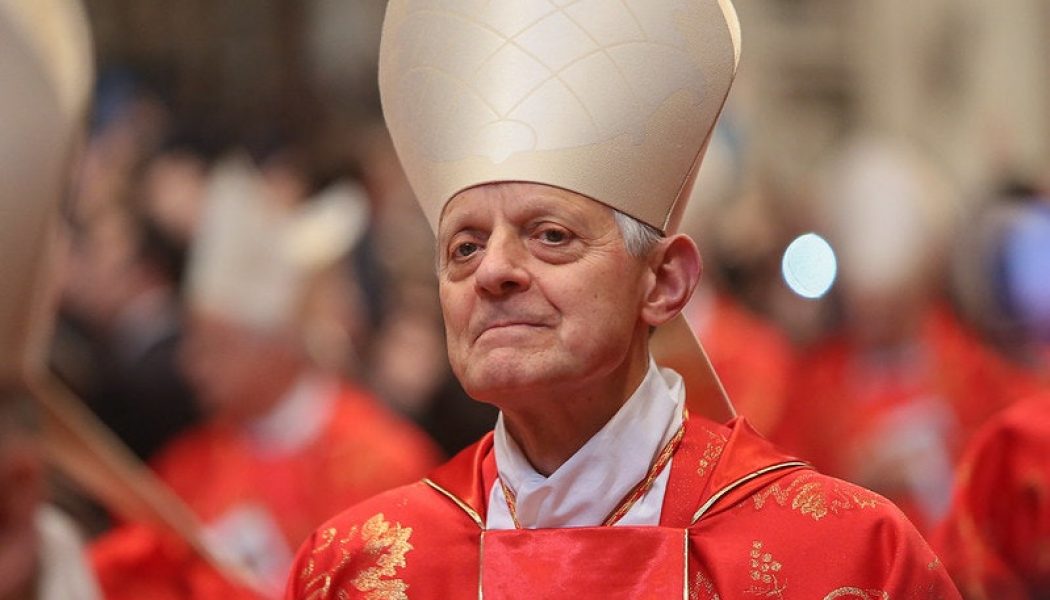 The Archdiocese of Washington has allocated more than $2 million for the “ministry activities” of retired Cardinal Donald Wuerl.

The archdiocese, which has pledged in recent years a commitment to financial transparency, has not responded to questions about the details of Wuerl’s continued ministry, the costs associated with it, or the source of the funds allocated for Wuerl.

According to financial records of the Archdiocese of Washington, $2,012,639 was designated for “continuing ministry activities for [the] Archbishop Emeritus” during the 2020 fiscal year.

According to audited financial statements from the archdiocese, the funds for Wuerl’s continuing ministry were allocated from “net assets without donor restrictions.” That means the money was not given to the archdiocese explicitly for Wuerl’s use, and could have been deployed for other purposes at the discretion of the archdiocese.

The archdiocesan 2020 financial statement includes an unfunded priest retirement liability of at least $35 million, which has grown from $23.5 million since 2015.

The Pillar asked the Archdiocese of Washington for comment on the amount allocated for Cardinal Wuerl’s ministry, and for details on the activities the funds are intended to support. The archdiocese has not responded to questions on the matter.

The U.S. bishops’ conference recommends that retired bishops be allocated a modest monthly stipend, as well as housing, use of a car, and secretarial assistance.

The Pillar asked the Washington archdiocese if Cardinal Wuerl has been given any ongoing pastoral ministry responsibilities or assignments in the archdiocese. An archdiocesan spokesperson initially directed the question to Cardinal Wuerl’s office, and did not respond to subsequent questions.

While it is not clear how Wuerl occupies his time since retirement, sources have told The Pillar that the cardinal has given at least one retreat to a group of U.S. bishops in recent months. The Pillar asked the Washington archdiocese if it could confirm those reports, and asked whether the retreat was organized or supported by the archdiocese. A spokesperson for the archdiocese directed the questions to Cardinal Wuerl’s office, which has not responded.

In November 2020, Wuerl turned 80 years old, aging out of his positions on several Vatican congregations, and losing the right to attend and vote in future conclaves.

The funds allocated for Wuerl’s ministry in retirement are likely to draw comparisons to the financial arrangements made by the Archdiocese of Washington for Theodore McCarrick during the period in which he lived in the archdiocese as archbishop emeritus.

When McCarrick became Archbishop of Washington in 2001, he set up a dedicated account, The Archbishop’s Fund, within the archdiocese, over which he retained control after his retirement. Through the fund, McCarrick controlled hundreds of thousands of dollars he raised personally, including from grant-making organizations where he was a board member.

McCarrick reportedly used the fund to make gifts to senior Vatican officials and to contribute to a sexual abuse settlement, even while the fund remained under the charitable auspices of the archdiocese.

McCarrick was only made to turn over control of the fund to the archdiocese in 2018, after allegations of sexual abuse were made public.

Asked about McCarrick when he was named Washington’s archbishop, Gregory committed to transparency, telling reporters “I will always tell you the truth.”

But Gregory, like Wuerl before him, has not released to the public any information about the sources, amounts, or uses of money in the McCarrick fund, despite repeated media requests for the information.

During the final months of Wuerl’s tenure in Washington, the cardinal came under sustained scrutiny after he denied that he knew about, or had any reason to suspect, the crimes of which McCarrick was accused.

In fact, Wuerl was made aware in 2004 of an allegation of “inappropriate conduct” against McCarrick. Wuerl reportedly conveyed the allegation to the apostolic nuncio in Washington, D.C.

In 2010, Wuerl advised the Vatican against sending an official birthday greeting to McCarrick, because of “the possibility that the New York Times is going to publish a nasty article, already prepared, about the Cardinal’s ‘moral life’.”

In November 2020, the Holy See published a 450-page report on the “institutional knowledge and decision making” which led to McCarrick’s promotions in the Church’s hierarchy, which came despite decades of allegations against him.

If you think stories like this are important, consider subscribing to The Pillar: