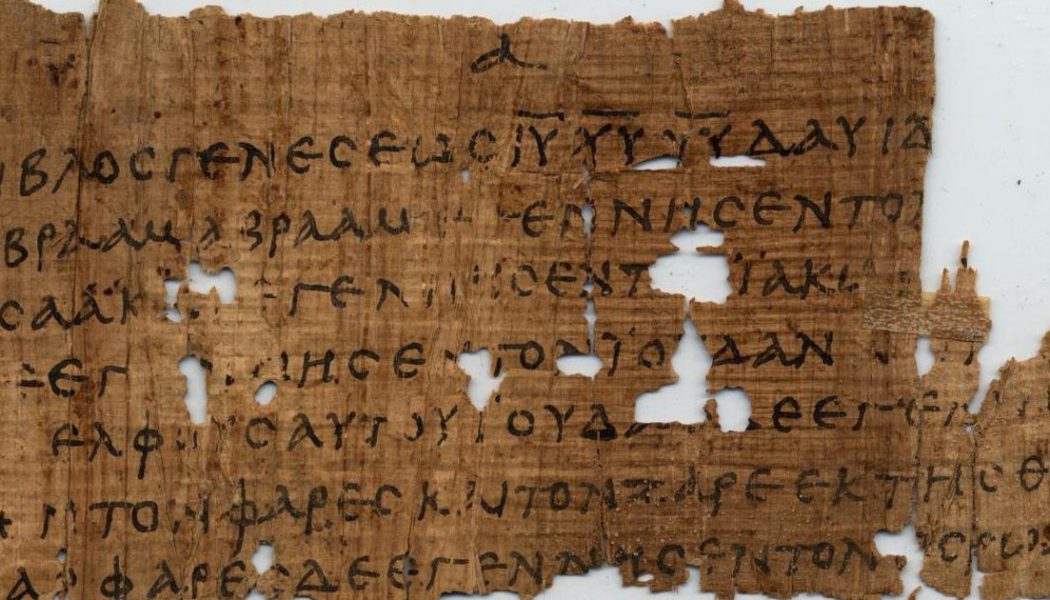 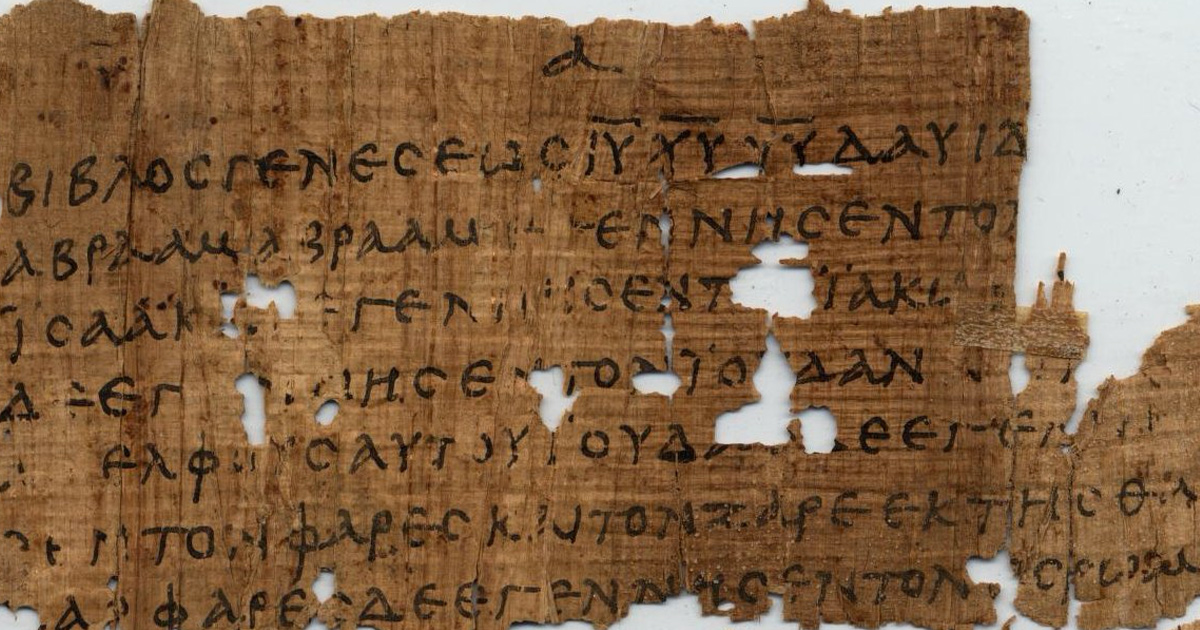 THE MOST IMPORTANT EXISTING OPINIONS ON THE MATTER

There will be no end to the debate on whether or not the gospels in the Bible are reliable. These books were written centuries ago and there simply isn’t any hard evidence for historians to use. Here’s a summary of the existing opinions:

‘There are the descriptions of miracles, and miracles don’t exist, so those sections need to be deleted anyway. But then what does that tell you about the author? How believable can he be? You’ll have to take the rest of his report with a grain of salt as well.’

2. INSPIRED BY OTHER STORIES

‘There are many myths that refer to gods visiting in human form, who, for example, conceive a child. The story of Jesus is inspired by these.’

‘The books were never meant as historical records. They are fiction, an inspired story with a deeper meaning.’

‘The reports on Jesus’ life appeared so late in time that memories must have faded already. Research has shown that eyewitness accounts are often mistaken.

1. THERE IS MORE BETWEEN HEAVEN AND EARTH

‘Most people believe in miracles. It’s predominantly a group of Western academics who reject this. Should we not at least be open to the possibility? There is more between heaven and earth.’

2. THEY HAD NO CHOICE TO ACCEPT IT

‘Jews didn’t believe in those myths at all and considered them to be terribly blasphemous. But they did believe the story of Jesus. Something must have been stronger than their deepest convictions: it simply happened, so they had no choice but to accept it.’

‘All the authors claimed that the events were historic, that there were eyewitnesses, and they give names, exact times and locations.’

4. JEWS HAD A TRAINED MEMORY

‘Extensive research on eyewitness account has been done by literate Western individuals. However, the culture of Jesus’ day consisted mainly of illiterate communities, and these communities are able to recall things much longer and in much more detail. At least long enough for the gospels to be written. It was also especially the Jews who would train their memories with different techniques. Paul’s letters already contain all the information, and they were written – there is no controversy about this point – from about 15 years after Jesus’ public ministry.’

5. EVERYONE WRITES FROM THEIR OWN PERSPECTIVE

‘The contradictions between the four gospels concern details, and in fact, make them more true to life; everyone writes from their own perspective and evidently nobody has later on attempted to iron out any inconsistencies.’

6. THOUSANDS OF COPIES HAVE BEEN FOUND

‘Thousands of copies have been found, and they are all in exact agreement. What’s more, the copies discovered are all extremely old.’