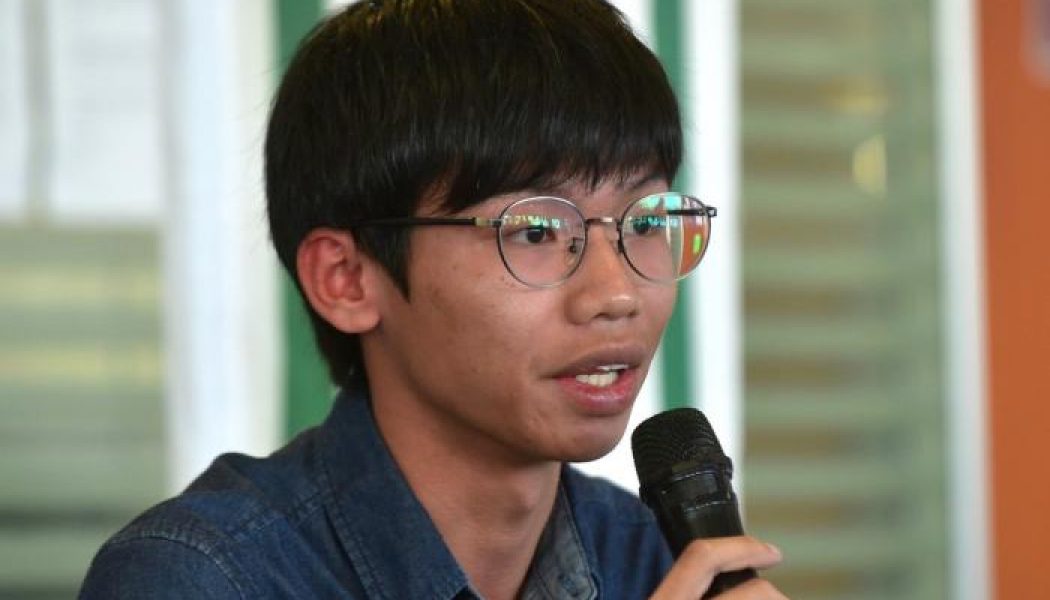 Tony Chung, leader of the pro-independence group Studentlocalism, is among four people arrested. Police say the accused sought to establish a republic and unite all pro-independence forces. The four activists risk life imprisonment. The authorities are cracking down on dissent. Carrie Lam fears that pro-democracy forces will win the next elections.

Hong Kong (AsiaNews/Agencies) – Yesterday, four students from the pro-independence group Studentlocalism were arrested on charges of inciting secession. They are the first politically motivated arrests under Beijing’s new security law, which criminalises acts of separatism, subversion, terrorism and collusion with foreign forces.

The legislation, which came into force on 30 June, gives police sweeping powers to crack down on activities that threaten national security.

The Chinese Communist Party claims to have imposed the law to restore order; by contrast, the anti-Beijing front, which has been demonstrating for the past year to protect Hong Kong’s democracy and more open system, accuses China’s leaders of trying to stifle the population’s aspirations.

The police’s new national security department announced that it had arrested the four young people, including former convenor of Studentlocalism Tony Chung, for ideas expressed on social media.

Police said their posts suggested they would use every means to establish a republic in Hong Kong and unite all pro-independence forces.

The department notes that, under article 21 of the security law, making statements that promote “secession” is tantamount to incitement, and suspects can be prosecuted even if they are not motivated by such intention.

The four students, aged 16 to 21, now risk life imprisonment. Ahead of the enactment of the security law, they disbanded Studentlocalism in Hong Kong, delegating the independence struggle to its foreign branch. But that was not enough to save them.

The adoption of the legislation sparked a crackdown in the semi-autonomous territory. For fear of suffering a serious defeat in parliamentary elections in September, Hong Kong’s Chief Executive Carrie Lam might exploit the coronavirus pandemics to postpone the vote.

Pro-Beijing parties fear that the pro-democracy movement could win a majority in the Legislative Council (LegCo), since they already won district elections last November.